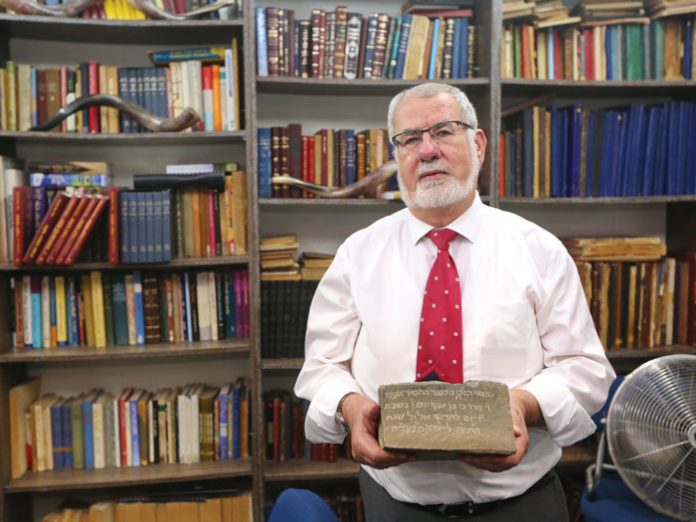 Upon his arrival in the Moroccan city of Tetouan, located just south of the Strait of Gibraltar, directly across from Spain, Rabbi Moshe Amar immediately headed to its bustling and colorful bazaar. He was scanning the ancient stalls when he saw something that caught his eye. A number of Judaica articles were on display: brass Seder plates, dusty menorahs, old curtains with Hebrew embroidery. Rabbi Amar was intrigued and went inside.

“The seller immediately saw that I was Jewish and interested in these items,” he tells me. “He came over and asked, ‘Are you a rabbi? I have something special to show you.’ He then took me to the back of the shop, where there was a collection of Gemaras. When I told him that I was looking for handwritten Jewish manuscripts, he studied me closely and said, ‘I doubt you’ll be willing to pay my asking price,’ but he closed up his shop and led me down the stairs to the basement.

“There I saw several sifrei Torah, assorted manuscripts and an old crumbling sefer with a cracked leather binding. He handed it to me and said, ‘This is a unique ancient Jewish book. I will offer it to you at a special price.’”

“I opened the cover and saw that it was a handwritten manuscript that predated the printing press. A shiver went through my body. This was no ordinary book.”
After studying its pages, Rabbi Amar realized that it was a work authored by Rabbi Avraham ben Zimra, one of the greatest Jewish figures ever to emerge from North Africa. After being exiled from Spain during the Inquisition, he’d eventually settled in Morocco and devoted himself to spreading the word of Torah. He was also a physician, having served as the personal doctor to the king of Portugal until he was expelled with all the other Jews who refused to be baptized. According to contemporary accounts, he was also a skilled poet with a rich and vivid vocabulary, but over time his name had been largely forgotten.

Rabbi Amar relates, “I had to decide on my next step. Being in Morocco, I knew that I was expected to bargain. So I didn’t respond to the shopkeeper’s offer or show any interest. Instead, I replied rather casually that if he really wanted to get rid of it, I would pay him a few dollars to take it off his hands.

“The merchant immediately countered with a very high figure. He would sell it to me for $1,000, which was a huge sum back in the 1990s. ‘If you don’t buy it, I’ll just sell it to an American Jewish tourist for $2,000,’ he threatened. In the end I paid him a relatively large sum of money and bought the volume. I felt it was worth the investment.

“When I got home, I astonished when it turned out to be a collection of poetry by Rabbi Avraham ben Zimra, a very rare find indeed. Most of his works had disappeared over the centuries. I couldn’t believe that I had found one!

“In this book, the author recounts the hardships of the Spanish Expulsion in beautiful, evocative language with a distinct poetic style. But beyond the fact that it is a book of exquisite poetry written by one of the greatest of the gedolei Sefard, it is also a tool for the study of Jewish history. It is truly invaluable, and I am privileged to have brought it to print.” 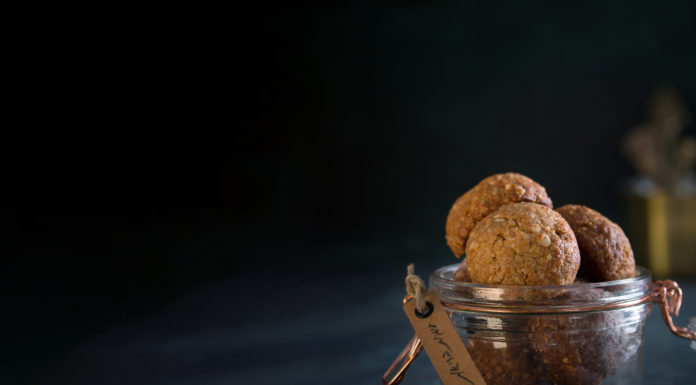