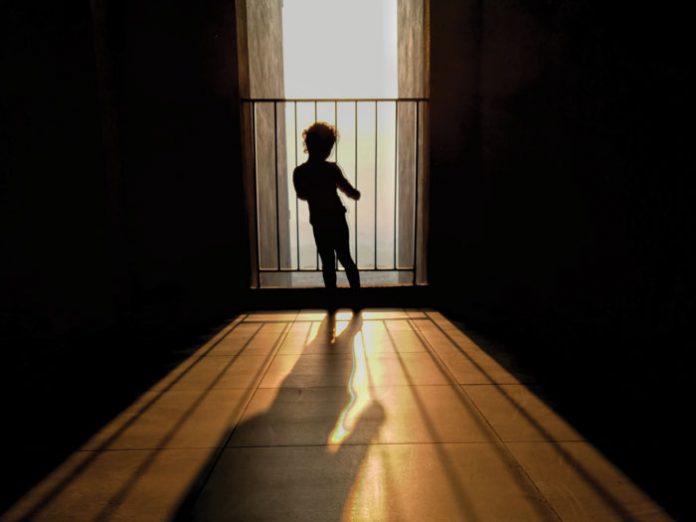 I quickly perused the questionnaire my son’s pediatrician handed me at his 22-month checkup. Yes, No, No. I checked off the answers, thankful that Moshe was developing normally.

“We hand out this questionnaire to everyone nowadays,” the doctor explained as he listened to Moshe’s heartbeat. “It’s standard procedure to check for autism—nothing to be concerned about.” Moshe peered up at me from his perch on the exam table, his chubby cheeks still red from the cold weather. His bright blue eyes smiled up at mine. I didn’t give the questionnaire a second thought, assuming that it didn’t apply to my child. I would soon learn how wrong I was.

Over the next few months I began to notice that Moshe wasn’t acting like himself at all. He had stopped playing with his three older siblings and wouldn’t touch any of his toys. Instead, he would sit in the corner and stare at the walls, not responding to his name. I knew that something was wrong. This was not the same Moshe who’d had a perpetual smile on his face, babbled all day long and ran after his siblings gleefully. This was a completely different child.

The next time I took Moshe to the doctor he agreed that something seemed off and suggested that I have him evaluated. But when I took him to a therapist, she pooh-poohed my concerns. Nonetheless, after several months of strange behaviors and symptoms Moshe was officially diagnosed with autism by several reputable professionals. He displayed every sign of being on the spectrum.

My world was shattered, as if someone had turned it upside down. Nothing was in its proper place. Where was my son? Moshe seemed locked inside himself, unable to find a way out. His eyes were vacant, and he would no longer look at me. Gone were my seemingly carefree days of carpooling, work and running errands. My life was now completely preoccupied with taking care of my son with autism.

Living in a small out-of-town community, I searched high and low for any sort of program that would benefit him. But there were very few options available, one of which was to send him to what was essentially a sterile institution where he would sit for eight hours a day at a desk doing repetitive tasks. The only other option was a government program that sent therapists to the house. So after extensive online research I transformed our basement playroom into a sensory center, with lots of toys and activities that would hopefully provide stimulation.

Every day, after the therapists had knocked on my door and led Moshe downstairs, I would silently pray while standing at the door. Maybe all he really needed was some sensory integration therapy and he’d be back to his old outgoing self. Then one day Moshe’s anguished cries pierced the silence of the house. I rushed downstairs, practically tripping over my feet to see what was wrong. Had he hurt himself? Upon reaching the basement I found Moshe being forced to sit in a chair and perform some meaningless task as the therapist stood over him, holding him in his seat. Shocked, scared and confused, I asked the therapist what she was doing. Why wasn’t she engaging him with all the toys I’d bought? Why not play in the ball pit or at the sand table?

“Maybe you should just leave the house so you won’t hear him scream. This is normal,” she assured me. I quickly bent down and tore Moshe out of her grasp, his tears mingling with my own. This was not okay. This was not normal. My son and I were both traumatized. I knew she thought that she was really helping him, but it obviously wasn’t working. It was time to find something else to help heal my son, something that was gentler and less cruel. 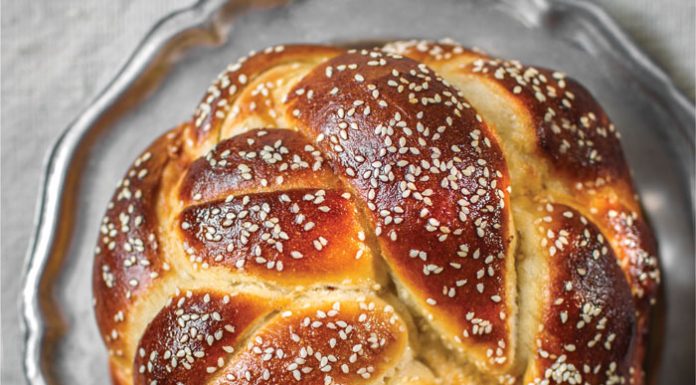