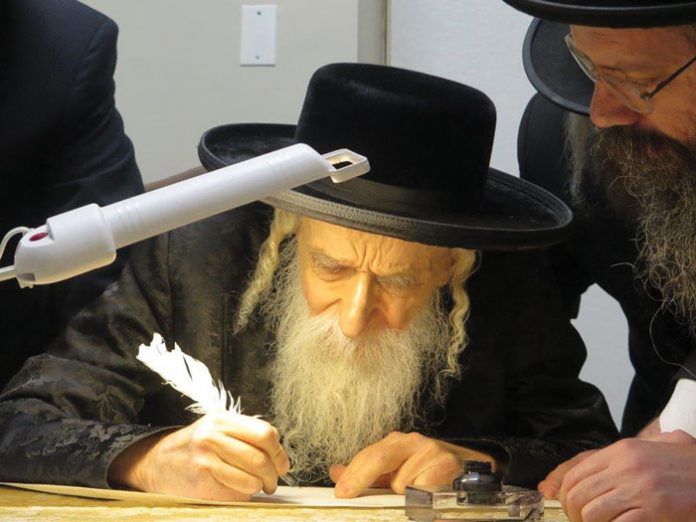 The Jewish world was shocked and saddened at the passing this Shabbos of the Kashau Rav, Rav Eliezer Chaim Blum, zt”l. The Rebbe was 80 years old.

To get insight into the life of the Rebbe, Ami spoke with Reb Nuchem Katz, who was a close chasid of both the previous Kashau Rav, Rav Rafael, and his son, the Rebbe who was just niftar:

The Rebbe was born in Kashau. When he was six years old, he and his brother were saved from the Nazis as part of the Kasztner transport that saved the Satmar Rebbe. His father, the previous Rebbe, was not on the transport, but every person on the transport was allowed to take two children with them, so his father asked someone who was childless to take his two oldest sons. I spoke to him about it a few times. He told me that he remembered the transport and his time in Bergen-Belsen—the train was held up there for six months while the Nazis demanded more money. He said that although he didn’t meet the Satmar Rebbe there because he was held in a different barracks, he did remember hearing from people that the Satmar Rebbe was with them. After the train arrived in Switzerland, the man who took him on the transport took him along to New York, and then his father followed after the war.

As a boy in New York, he learned in the Tzelemer cheder, and his father became the rosh yeshivah of the Tzelemer yeshivah. After some time, the Stropkover Rebbe told his father to leave Tzelem and open his own yeshivah. The previous Kashau Rav was very close with Stropkov, because the first Stropkover Rebbe lived in Kashau at the end of his life and influenced him to become a chasid and accept chasidishe hanhagos. After he finished cheder, the Rebbe learned by his father.

As a child of five years of age he already knew the entire Tehillim by heart. When he was a child his father once took him to the Belzer Rav, Rav Aharon. The Belzer Rav was known to not give his hand to children. If he had to shake the hand of a child, he would cover his hand with a towel. However, when Rav Eliezer Chaim walked in, he shook his hand directly. It was clear that the Belzer Rav saw that he had a holy neshamah and didn’t need to shake his hand with a mechitzah.

I first met the Kashau Rav in 5739 (1978), when I was 16, learning in the Kashau yeshivah in Irvington, New York, which is a small shtetl in Westchester. At the time the Rebbe was the rosh yeshivah and his father was the Rebbe. He would travel every day from his home in New Square, where he lived because he had young children and wanted them to go to cheder there. His father and most of his family lived in Irvington along with a few other families. As my rosh yeshivah, I became very close with him; he was very strict when it came to principles, but when one became close with him, one saw how caring he was. He was an eish kodesh; he had so much hartz and love for everyone. 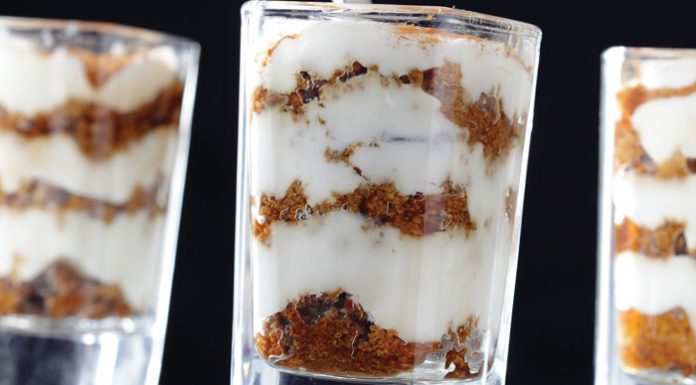 Bad Guys, Good Guys, Guns // A debate is interrupted by the Supremes