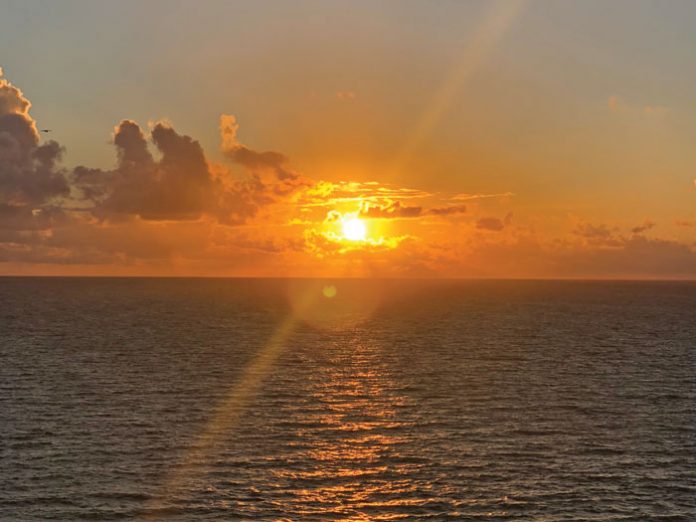 “Let’s talk about Florida,” I said to my daughter Devory as I stirred the butternut squash soup, which was starting to thicken. “We’re scheduled to leave in two weeks. All I have to do is confirm the tickets.”

For many years, my husband and I would go down to Florida right after Chanukah to spend a few weeks in the beautiful condo we owned. Devory would join us for a week or so with her little ones, and her husband would fly down for Shabbos. I love having Devory around, and I enjoy spoiling the grandchildren and showing them off to my friends. I thought Devory and her husband enjoyed it, too. After all, it was an all-expenses paid vacation. With her husband Lazer in kollel until recently, it wasn’t as if they could afford to get away—unless I paid for it, of course. But now it seemed she had other plans.

“Devory? Are you still there?”

“Uh, Mommy?” Her voice was hesitant. “I don’t think—I’m sorry, Ma, but it’s not going to work out this year. I don’t think we’ll be joining you after all.”

“Why not?” I was caught off guard. Devory was throwing a monkey wrench into my plans.
“It’s just too complicated. Lazer has an expo in Atlanta, and he wants me to come along with him. We’ll be away for two days next week and my mother-in-law is taking the kids. So I can’t travel twice in the same month. Besides, to be honest, it’s really hard to travel with little kids. It’s a big schlep.”

“How hard is it when your mother is waiting on the other end to entertain your kids and serve you hand and foot? That makes no sense at all.” I had other things to say, about today’s entitled generation, but I could tell that she wasn’t really listening.

Devory was quiet, waiting for me to finish my piece so she could speak. “Listen, Mommy, I feel really bad, but Lazer really doesn’t want me to go, so I really can’t do anything about it.”

“Don’t blame this on Lazer! This has nothing to do with him and you know it.”

Devory’s husband had always been meek and obliging, rarely asserting his own opinion in the six years they’d been married. Since when had the balance of power shifted? Had Lazer changed into a different person since unexpectedly deciding to leave kollel and go to work?
“What do you mean? Lazer and I are a couple. We make decisions together. And this year it’s not going to happen. I’m sorry.”

Devory then ended the conversation quickly. She had made it clear that she was officially putting an end to our little tradition.

I stood there holding the cordless, my mouth opening and closing. There was really nothing to say. I booked our own tickets to Florida, smarting from the pain of Devory’s betrayal.
We had been supporting our daughter and son-in-law—quite generously, I might add—ever since their marriage. My husband was doing well. We could afford to support her in style.
This wasn’t our obligation, we constantly reminded ourselves, but our privilege. There was nothing more beautiful than paying the bills of a young kollel couple, which was why it was so shocking when one day she informed us out of the blue that Lazer was leaving kollel.
It happened soon after their eldest child, Ruchele, started school. It was such an emotional moment for me to think of my granddaughter following in her mother’s footsteps. Devory is my only daughter, born after five sons.

My daughter had informed me that Ruchele would be going to Bnos Liba. It was a new school, much smaller than the Bais Yaakov Devory had attended, where we’d donated a new wing a couple of years earlier. I couldn’t understand why she would make such a ridiculous choice. 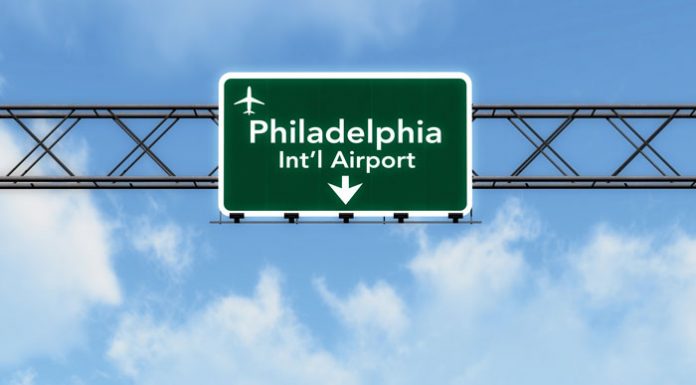 From Lithuania to Bnei Brak: Coming Full Circle at...