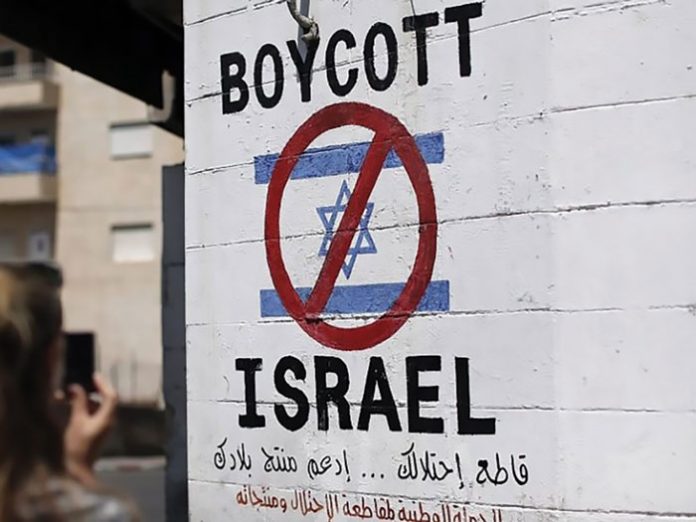 Some staff members of the Anti-Defamation League have been advising the group’s leaders that anti-BDS laws are ineffective—at the very same time that the states of Illinois and Florida are taking action based on those laws.

Anonymous ADL staff members last week gave The Forward a memo they authored in 2016, in which they claimed that anti-BDS legislation is “ineffective, unworkable, [and] unconstitutional.”

The internal ADL memo also warned that anti-BDS laws could create “the appearance that the Jewish community exercises undue influence in government.” Since the ADL’s entire raison d’être is to combat anti-Jewish defamation, there’s more than a little irony in the suggestion that Jews should refrain from advancing their interests for fear that anti-Semites might be annoyed.

The ADL’s position on anti-BDS legislation has been “confusing and self-contradictory” at times, The Forward noted. Outgoing ADL director Abraham Foxman asserted in 2015 that anti-BDS laws “give the feeling of power and control, but they are not real,” and his successor, Jonathan Greenblatt, claimed that the bills might violate the First Amendment.
More recently, Greenblatt and the ADL have supported anti-BDS legislation in some states. A total of 26 states have adopted such legislation so far.

The ADL at first refused to comment on The Forward’s article about the leaked memo. Then, after the article was published, the ADL issued a statement saying that “on the issue of opposing BDS, our stance has been made perfectly clear and is a top priority of ours”—appearing to evade the specific question of anti-BDS legislation. 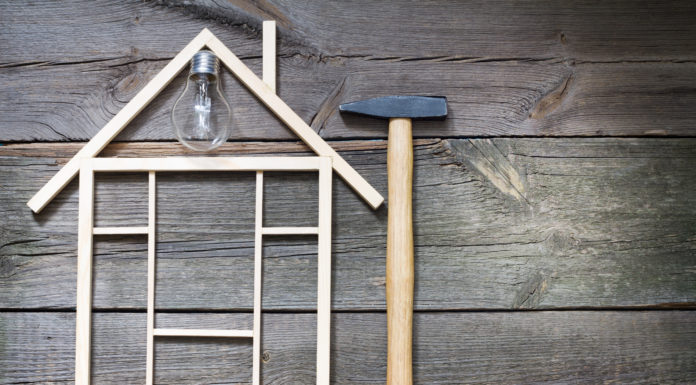 To Squish or Not to Squish // That is the lanternfly...