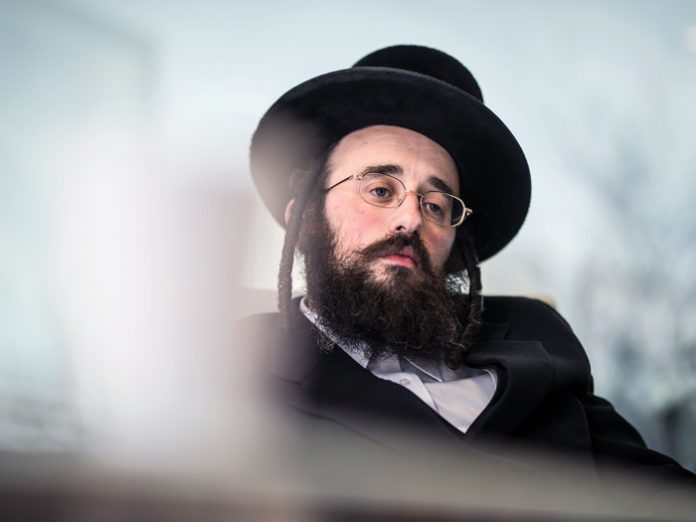 An American novelist once said this about rural life: “These backwaters of existence sometimes breed, in their sluggish depths, strange acuities of emotion.” Regrettably, they also breed deep-seated feelings of bias and discrimination. The Orthodox Jewish community is learning that truism the hard way.

As more and more members of the Orthodox community move out of the big cities to small villages and single-family communities, they are increasingly facing government-sponsored prejudice if not outright anti-Semitism. Local municipalities are enacting restrictive zoning laws and ordinances that are meant to keep them out and curtail their expansion. Still, the Village of Airmont, which lies just outside Monsey, New York, seems to be a unique case of government-endorsed religious discrimination.
According to Hiram Sasser, general counsel to First Liberty Institute, a non-profit law firm dedicated to defending religious freedom that recently filed two federal lawsuits against Airmont on behalf of several Orthodox institutions and residents of the village, “Rarely have advocates of religious liberty seen such blatant examples of pervasive and systematic religious hostility than from the government of the Village of Airmont.

“Airmont was actually born of bigotry. In the mid-1980s, an organization called the Airmont Civic Association pushed for its incorporation, which happened in 1991. Almost immediately, the federal government filed suit against the new town, alleging that it had been formed for the purpose of excluding Jewish citizens through zoning restrictions on their places of worship.

“In 1987, legal testimony revealed that the ACA’s original president, James Filenbaum, had openly stated that ‘the reason [for] forming this village is to keep people like you out of this neighborhood.’ He was directing his comments to Jews.

“In 2005, the United States and private plaintiffs again filed a federal lawsuit against Airmont. This time the village had banned schools with residential facilities, not so subtly hoping to keep out yeshivos. The plaintiffs eventually settled with Airmont, resulting in a consent decree that prevented village officials from using zoning laws to discriminate against the Orthodox Jewish community. But as soon as that consent decree expired, the village went back to its old bigoted playbook.

“Over the past several months, attorneys from my law firm who have been investigating claims of discrimination against Airmont’s Orthodox Jewish residents confirmed that the village officials are up to their tricks again. In fact, the zoning ordinances, approval process and associated fines are so egregious that they will likely take multiple lawsuits to fully sort through.

“These include the two that we recently filed against Airmont. One, filed just this week, seeks to recover the thousands of dollars that rabbis have spent trying to get permission to pray with others in their own home, along with punitive damages to prevent this from happening again. The other lawsuit, filed late last month, seeks $25 million in damages from the village for the discriminatory effect its zoning regulations have had on the local school [Central UTA of Satmar]. These laws prevented the school from improving its own property, limiting the number of students that can occupy its more than 21-acre site to fewer than 200. That’s less than ten students per acre. Never mind that a previous school and day camp had been using the same property but were never limited to such a low enrollment number.” 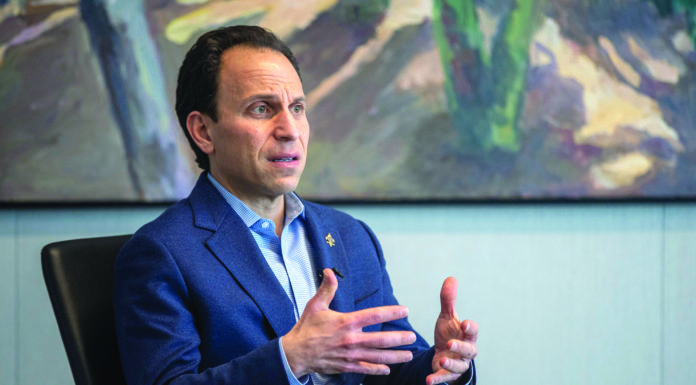