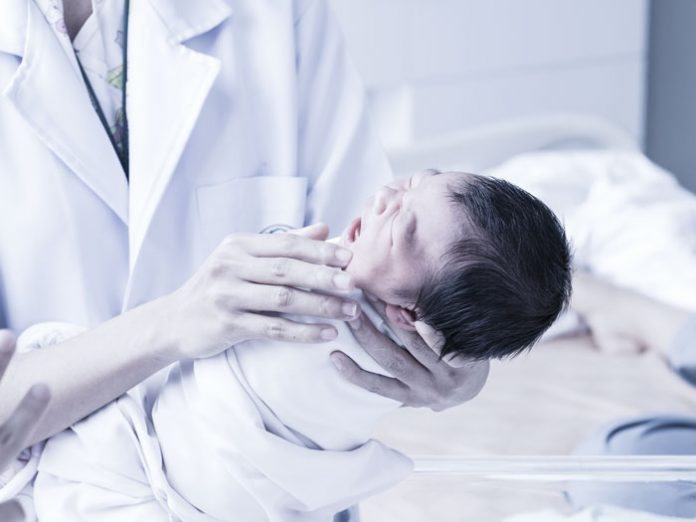 Preface:
I confess: I’m a BIG believer in holistic cures. Decades before the frum community’s consciousness about alternative medicine was first raised and then popularized, my mother was already dragging me to the Bay Ridge offices of Dr. James D’Adamo, the original conceptualizer of the “Blood Type” diet (and personal physician to the Tosher Rebbe, zt”l, when he relocated to a town near Montreal). To this day, I still frequently resort to acupuncture for back pain, raw garlic to fight the common cold, and fresh ginger compresses that remarkably reduce mysterious and recalcitrant swellings on the skin.

At the same time, I am also a faithful adherent of the highly reliable research conducted—and wise counsel dispensed—by Consumer Reports, an “independent nonprofit agency that works for truth, transparency and fairness in the marketplace.” This advocacy group is clearly not quite as keen as I am about alternative health practices. The organization’s intrepid scientists and journalists have been credited for trailblazing exposés alerting the public to pesticides in fruits and vegetables, arsenic in rice produced in the American South, blatant fraud perpetrated by the olive oil industry, and, most recently, traces of carcinogenic chemicals tainting beef. Consumer Reports’ ethics in journalism are considered impeccable; the gold standard to which other consumer protection agencies aspire. Consequently, I felt conflicted when Ruchy Weiss* told me the story that follows—a story that would normally provide hope to people seeking medical relief—precisely because the methodology that cured her baby had been debunked by Consumer Reports as illegitimate just one month before.

What to do? If I had not known Ruchy for more than 15 years and not always viewed her (as everyone does) as an icon of emes, I would have ruefully dispatched her story to the dustbin of rejects. However, Ruchy so sincerely wanted to (anonymously) share her experience with others that I couldn’t in good conscience dismiss it. So here it is, with the full disclosure that most “orthodox” doctors consider the modality Ruchy used to help her baby to be “sheer nonsense.” She in turn views it as the conduit that really helped her family in many ways. Just a quick twist of the kaleidoscope and the mosaic appears completely different: a narrative completely depends upon the prism through which you view it.

Ruchy Weiss begins her recital with a wry laugh. “I know that if I myself would read this account in Ami Magazine—if it happened to somebody else—I would never believe it… Not for a second. Hocus-pocus I would surely conclude. There’s no question that I would scoff. Still, there I was, watching my baby Rivka Leah being cured in front of my eyes by a technique that is considered controversial or outright quackery. Well, if I were the one who had been healed, then we could argue that it was the placebo effect that worked on me, not the holistic practice. But how can there be a placebo effect on a ten-month-old child?”

Ruchy’s story begins in 2016, when she was expecting her seventh child. “While my previous pregnancies had all been normal and healthy, the labors themselves were quite protracted and difficult. Rivka Leah’s birth was the hardest.
“She was born blue, she wasn’t breathing, and she had to be resuscitated. Even though I had collapsed in exhaustion following the delivery, like every other mother I strained to hear my baby’s first cry. When it wasn’t forthcoming, I begged the medical staff to tell me that she was okay. Why isn’t she crying? What’s wrong with my baby? I sobbed.”

The faint cry that finally issued from the baby’s pinched mouth did little to allay Ruchy’s fears when she heard the nurses whisper: The Apgar score isn’t so great. She wrestled her fears down while the nurses waited for a significant interval to pass until they took the test again. This time the score was satisfactory. When Rivka Leah was finally placed into Ruchy’s cradling arms, she scanned her baby more closely than she had the previous others. She noticed that she seemed fine with one exception: “Her coloring didn’t have that pink, rosy look common to newborns,” Ruchy recalls. “Her skin, in fact, seemed tinged by the color blue.” 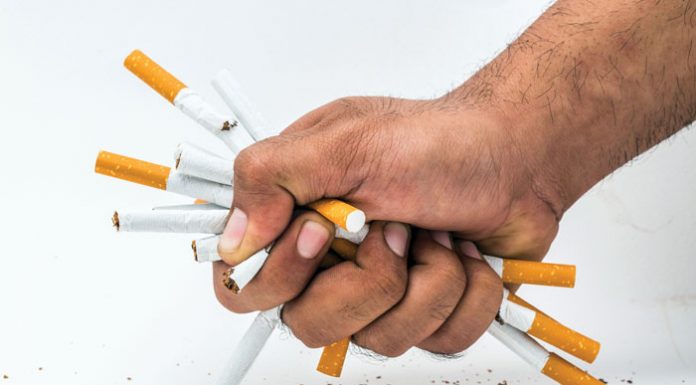 Orthodox Doctors Vs. Assisted Suicide // Laws permitting assisted suicide in the US and Canada threaten both patients and frum healthcare workers....