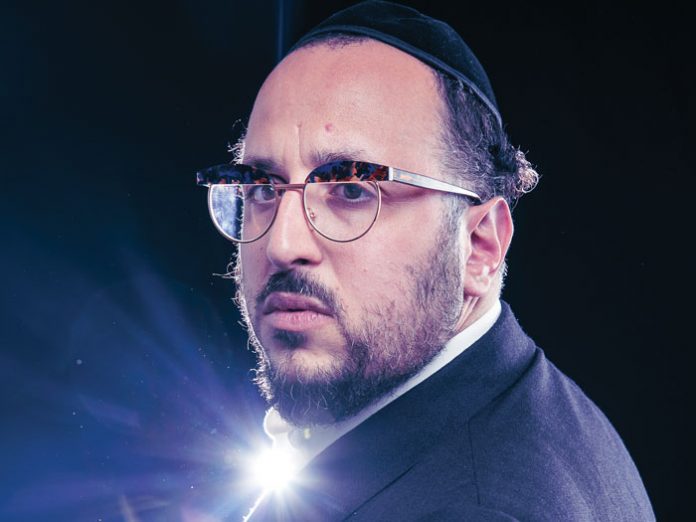 “Let me explain where my life is now by telling you a story,” my animated and highly emotive visitor says. “I was once hired to sing at a wedding in Cancun. I was expecting it to be an Orthodox wedding, but it wasn’t. On Friday night we waited for a minyan, but it never happened. On Shabbos morning, the chasan showed up with a busload of people. I found myself in a completely non-religious environment, and I wasn’t really sure what my hosts expected of me. For the wedding itself they’d only hired me to sing for 20 minutes, with non-Jewish singers providing the rest of the entertainment. When I got up to the microphone, wanting to show off and prove that I was even better than those other singers, I started to put on a real show.

“The kallah’s brother came over to me almost in tears. ‘Lifa,’ he said—he couldn’t even pronounce my name correctly—‘I brought you here for the Jewish songs; I have all these other guys for the other ones. What are you doing to me?’

“I was so embarrassed. I told him that he was right and I started singing real hartzige numbers. Afterwards, I asked him why he’d hired me. He said, ‘I don’t know much about Judaism, but I’m a Jew and I love listening to Jewish music. I found you on the Internet, and I told my father that a wedding is a holy event, so maybe he should have you sing for 20 minutes.’

“That made me realize that I have a certain calling: to sing songs that inspire people. That’s where my neshamah is and that’s what I should stick to. As the kallah’s brother said, he’d brought me to sing the hartzige songs because that’s what I’m good at.

“On my way to your office I got a phone call from Meir Kranzler, who told me that he was with Reb Shmuel Dishon, and he wanted to give me a brachah. When Reb Shmuel got on the phone he told me that we had once met many years ago. I said, ‘A lot of water has flowed under the bridge since then.’ ‘So how are you?’ he wanted to know. ‘Are you still pouring out your heart to Hashem through your songs?’ ‘Yes, baruch Hashem,’ I answered, ‘and I’m also drawing and painting. I try to put my avodas Hashem into everything I do.’

“Then he told me that towards the end of Shlomo Carlebach’s life they’d gone to Berditchev together. Shlomo had started crying at the Berditchever’s tziyun and sang ‘Esa Einai.’ When they left he turned to Shlomo and asked, ‘Tell me, which one is the real Reb Shlomo? The one who cries here or the one who’s connected to all those other things?’ Then Reb Shmuel said to me, ‘So I’m asking you the same question: Which one is the real Lipa?’ ‘The real Lipa is the one who’s talking right now to Reb Shmuel Dishon.’ ‘I like that,’ he replied.”
How could anyone not like that? Lipa Schmeltzer has come home! 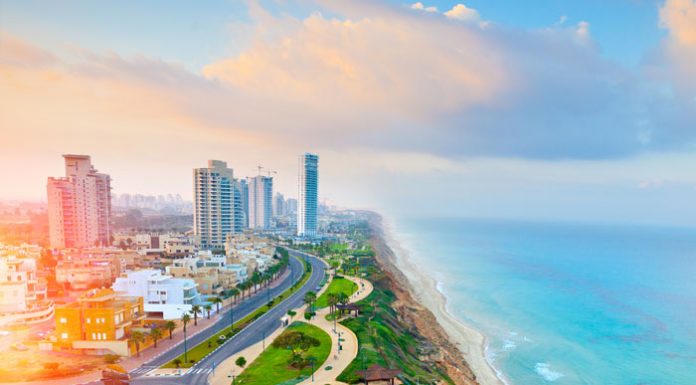 Refugee, Rebbetzin & Royalty: The remarkable life of the Rebbetzin of Sanz-Klausenberg, Chaya Nechama Halberstam, a”h, who passed away on Shabbos Hagadol at the...

The Secret Saudi-Pakistani Nuke Deal // How Pakistan’s nuclear program was...