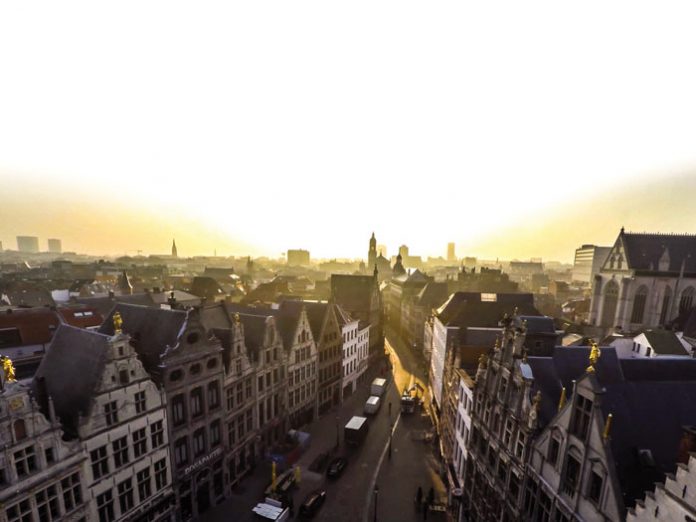 If I had 200 garden flats for sale like this one on the Charlottelei* in Antwerp, I could sell them all within the month. A short, leafy four-lane avenue resembling a typical Parisian boulevard, with large cycling areas like pink strips of candy drawn on the sidewalk, Charlottelei is the ideal location for a Jewish family in Antwerp. It is within walking distance of the diamond bourse, Jewish schools, kosher shops and synagogues. The three-bedroom flat itself had all the requisites a frum client could ask for; it was on a ground floor, it had a kosher kitchen, and it had a garden where one could build a sukkah—a rarity in a city that did not exactly have Jews’ needs in mind when it was built. So I wasn’t surprised by the avalanche of calls I received five minutes after I put up the “For Sale” sign.

“We want to be the first to view the flat,” a man’s voice boomed over the phone on a cold December day. “Can you be there in 15 minutes?” It sounded more like a command than a request

A delegation of five awaited me at the door. The elder, Mr. Bradstein* Senior, in a fur-lined cashmere coat, hobbled with a walking stick, one of his feet elevated by a compensating heel. His son, Bradstein Junior, who was middle-aged and wore an identical coat with the addition of a mink collar, had his arm laced in his father’s.

“My wife and her mother,” young Bradstein III said, presenting mother and daughter in similar fur-hooded puff jackets. The identical raccoon pom-poms on their wool bonnets nodded as they turned to me in greeting.

I unlocked the flat. Yes, the living room was a nice size, they agreed, and they did like the blond wooden floor. The kitchen was next. It was long and narrow, but it had all the necessary elements for a kosher home. The double working counters were chipped, but there were two dishwashers and two sinks.

“I couldn’t cook in this kitchen,” the young lady said, wrinkling her nose. “It’s so old…”

“Of course not,” her mother said. “Imagine it remodeled.” And then, to her daughter’s grandfather-in-law: “The flat needs to be entirely renovated.”

The latter’s eyes narrowed as he gazed at her quizzically. “What’s wrong with a young couple starting out with less, like those of my generation? Let them move into the flat as is, and they can renovate it bit by bit with their own earnings. I promise you they will appreciate it more than if they receive it fully refurbished.”

The mother pursed her lips and suddenly looked older.

Well, well, I thought. We certainly know who holds the purse strings here.
“It’s so small.” The young bride wrapped her arms around herself, as if protecting herself from shabbiness. “Only one bedroom is large. The other two face the street and are the size of a laundry room and a walk-in closet.”

“It is not large,” the groom said hesitantly, divided in his loyalty.

“My daughter grew up in a Herenhuis,” the mother said, referring to a prewar “master home” with two entrances and a foyer. She sounded slightly apologetic. “This whole flat is the size of our living room.” 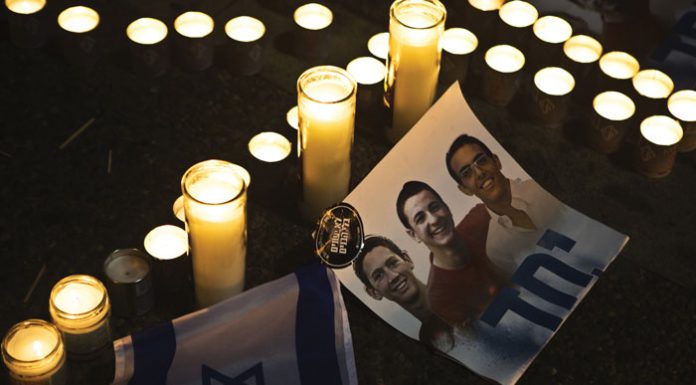 A Message From Beyond // A year after the murder of Bat-Galim Shaar’s son, his diary is returned