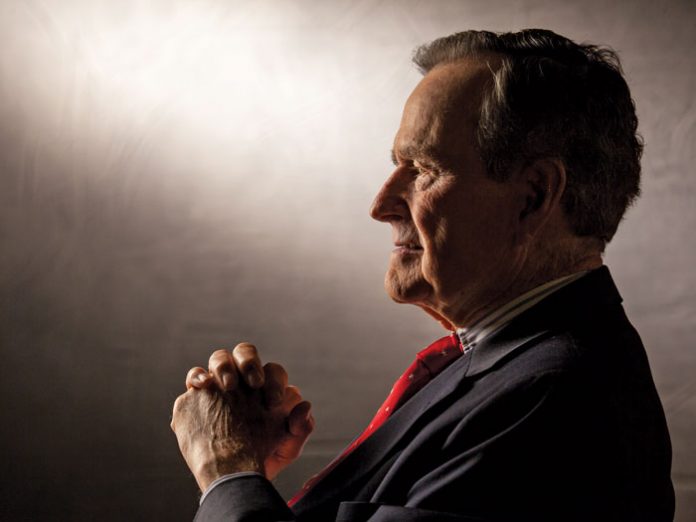 George Herbert Walker Bush (June 12, 1924 – November 30, 2018), who served as the 41st President of the United States, from 1989 to 1993, died this past Friday. Prior to assuming the presidency, Bush served as the 43rd Vice President of the United States, from 1981 to 1989. Upon his death, at the age of 94 years, 171 days, Bush was the longest-lived president in American history. In the following interviews, the 41st president’s relationship with Israel—from slamming AIPAC in 1991, to his role in getting Ethiopian, Russian and Syrian Jews to Israel—is examined by two leading experts.

Q: George H.W. Bush has been described as having had a roller coaster relationship with American Jews and with Israel. Would you agree with that description?
A: Yes.

Q:Would you compare him with Obama, whom you have been very critical of?
A:No. Not at all.

Q:What’s the difference?
A:Obama was left-wing; his problems with Israel were ideological. Bush’s problems with Israel were strategic—in what he perceived to be the best interests of the United States. We beg to differ. He was part of a WASP establishment that had an ivory tower monopoly over setting foreign policy, and it resented “upstart” pro-Israel, largely Jewish organizations like AIPAC. It was a very State Department approach. They used to use the words domestic political concerns as a euphemism for Jewish influence. Baker came from that same milieu. They played tennis in restricted clubs, etc. However, this isn’t Barack Obama. He comes from a very different cultural environment.

Q:You’re saying that the influences were different, but were the results the same?
A:That’s a very interesting question, because I don’t know what the results were at the end of the day. Nothing that Bush tried to do with Israel worked. First of all, he was up against Shamir, who was a nut that just could not be cracked. Shamir was the anti-Bush; he was a little Jewish guy with a mustache going up against a World War II pilot hero who was captain of the Yale baseball team.

Q:So it was WASP vs. Jew.
A:Yes, but in the oldest sense. The two of them were almost caricatures; they were stereotypes.

Q:So you have this contrast between these two people.
A:Yes, but then you also have the “domestic political concerns.” As Bush famously said in the fall of 1991, “I heard today there was something like 1,000 lobbyists on the Hill working on the other side of the question. We’ve got one lonely little guy down here doing it.” The subtext of that was “me against all the Jews.” And Baker famously used an expletive to describe the Jews. They resented Jewish power over Congress. What Obama did wasn’t necessarily because they were Jews, because Obama was surrounded by Jews. The first Yom Kippur of the Obama administration, Rahm Emanuel went over to [AIPAC Executive Director] Howard Kohr, stuck his finger in his chest and used an expletive to describe what the administration would do to Israel. They hate Israel. They hate AIPAC, too, but for different reasons—AIPAC was perceived as right-wing and Republican. Bush saw the Israel lobby as working against an American national interest, which he saw as the US needing a stable, friendly Middle East at the end of the Cold War to keep the oil supply going. At the time, the US was still heavily dependent on Middle Eastern oil, and the Israel settlement policy was interfering with that. That was the conventional wisdom in Washington. 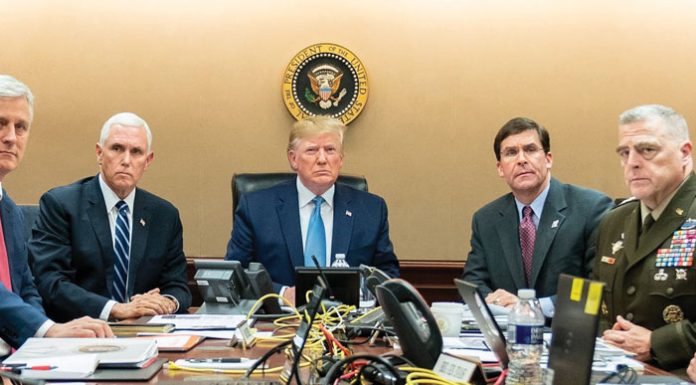 The Purple of Royalty // A Glimpse into the Wardrobes of...