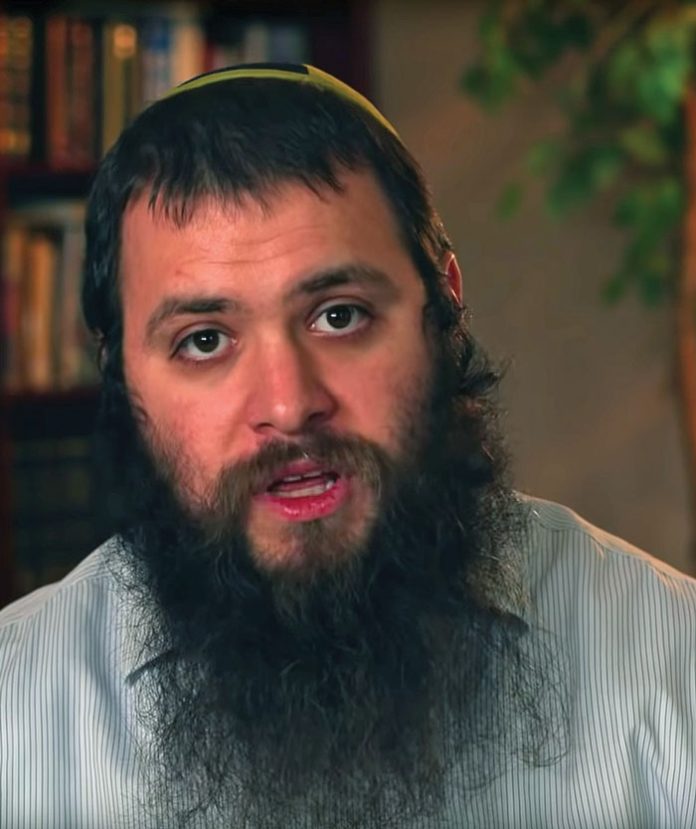 In recent weeks, the plight of the Chabad of Towson, located near Towson University and Goucher College, in Towson, Maryland, has been in the news—there has also been a petition and a fundraising effort—for a disturbing reason: It’s threatened with demolition by the order of a judge.

The Chabad House’s travails have been going on since 2014, when Rabbi Mendy Rivkin and his wife, who run Chabad of Towson, began planning to expand the older house that served both as their living quarters and as the Chabad House, as is common for Chabad Houses. A neighbor who didn’t want the Chabad House there opposed the expansion. And then years of litigation commenced.
Now a Jewish institution that serves, at a minimum, hundreds of university students (there are about 2,000 Jewish students on campus) is faced with a wrecking ball. The next step, after one last stab at an appeal in state court, will be a federal lawsuit, with Chabad of Towson represented by Nat Lewin, that will argue that the county and local judges are violating the federal Religious Land Use and Institutionalized Persons Act (RLUIPA).

A convoluted history
When the idea of expanding the Chabad House first came up, the county, pushed by locals, forced Rabbi Mendy and Sheiny Rivkin to undertake a number of public hearings to discuss their project, which included showing neighbors the plans they had for the expansion.

The original idea was that they would apply for a conditional use permit to allow them to use the house as a synagogue. But because neighbors had become excited about that suggestion, the county asked Chabad of Towson to keep the house as a residential building to avoid further public discussion.

Rabbi Rivkin began work on the property, creating an extension to the house farther forward toward the street. But when he had already spent $300,000 on what was projected to be an $800,000 project, a neighbor, Robin Zoll, found a covenant, written in 1950, governing the construction of the group of houses that the Chabad House was in.

The covenant—which is a private agreement made about property rights—would require a setback from the road of over 100 feet. The new construction had been started with the assumption of regular county requirements, which would mean just a 60-foot setback from the road.

That the 60-year-old covenant would actually govern the construction of the Chabad House seemed bizarre. It also required that all houses have slate roofing and that their kitchens not be on a certain side of the house, requirements that were obviously obsolete and no longer adhered to by the local homeowners. Construction continued on the Chabad House.

But this neighbor brought Chabad to court, stating that she had a reduction in her home’s value because of the Chabad House going up next door.

In court, Judge Susan Souder wouldn’t allow Rabbi Rivkin to simply pay for the supposed reduction of value. Instead, the judge ordered that the extension of the Chabad House be torn down within 11 months. Rabbi Rivkin got a court date for an appeal, but only for 12 months later. When asked to delay her order of demolition, the judge instead accused the Rivkins of bad faith and put a receiver—a legal custodian—in charge of demolishing the Chabad House extension. 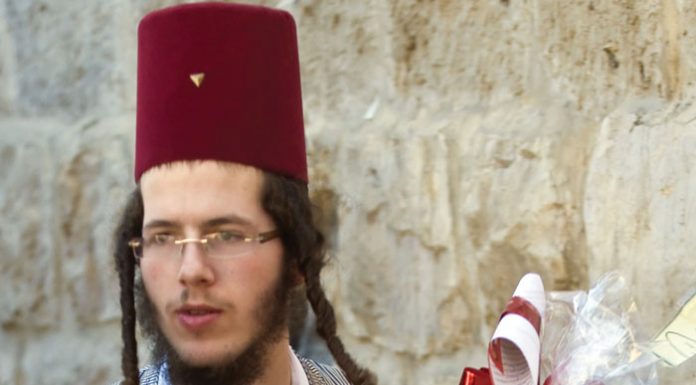