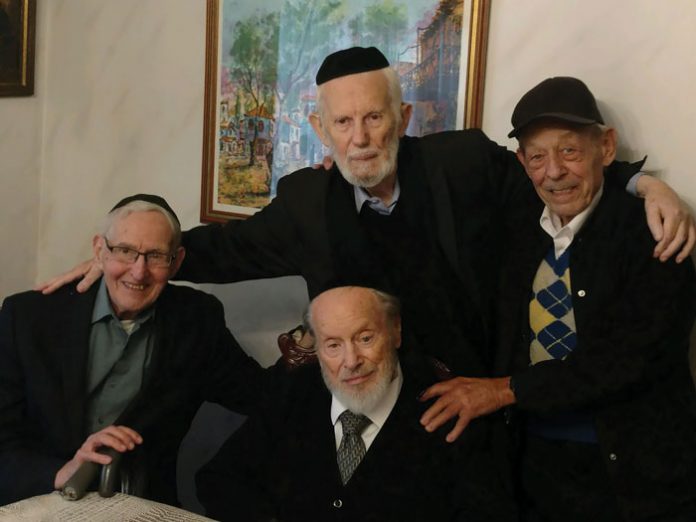 On a bright Sunday morning a group of Jewish men have come together to share their memories of living through the Second World War. Each one is accompanied by a devoted daughter. Each one has his own unique experience to recount. Each one has a story worth hearing.

I have been asked to join the gathering to record their words. Bringing these nonagenarians together was the brainchild of Mrs. Judy Bodner of Monsey, New York. Since many parents’ stories are unfortunately left untold and unrecorded before it is too late, Mrs. Bodner, whose own father, Mr. Gold, is 91 years old, saw the wisdom in the words of Hillel—“If not now, when?”

The hostess of this get-together is Mrs. Betty Fromowitz, whose father, Mr. Shloima Schlesinger, is a Polish-born Holocaust survivor. Mr. Schlesinger lives with the Fromowitzes and is approaching his 99th birthday, bli ayin hara.

Mrs. Bodner’s father declares himself the “baby” of the group. Born in America, he was a teenager growing up in Columbus, Ohio, during the war years. The other two gentlemen are Mr. Chaim Weiser, a Holocaust survivor from Munkatch, and Mr. Irving Cohen, who served in the US Navy during World War II. He is 93.

I wait patiently for their stories to emerge. As I do, I look into each of the men’s eyes, searching for clues to their thoughts and feelings. Each one has to reach far back into his memory to recreate that dreadful period in his life. I also watch how each daughter lovingly interacts with her elderly parent.

Mr. Schlesinger, short in stature but surely a giant in emunah, sits at the head of the table. As “elder statesman,” he is the first to speak. He speaks slowly and clearly. There is little emotion in his voice, as if he is used to recounting these tales of horror. The author of a self-published book, He Wanted Me to Live, he has spoken publicly about his miraculous survival.

Mr. Schlesinger’s narrative begins before the German invasion of Poland, when he was still a “typical yeshivah bachur” with “three beautiful sisters and young parents.” He attended yeshivah in Bendin, known as Bedzin in Polish, with about 350 other boys, and afterward studied in Keser Torah of Radomsk for two zmanim before getting a job in Bendin. Life was good. What more could a frum Jew wish for?

Then life as he knew it came to an end. He clearly recalls that the invasion took place on a Friday and that Warsaw fell in just two weeks. He describes the increasing hardship and terror under the German occupation—first the boycott of Jewish businesses, then the killing of people on the streets to fill everyone’s heart with fear, then the burning of the shul in Bendin. 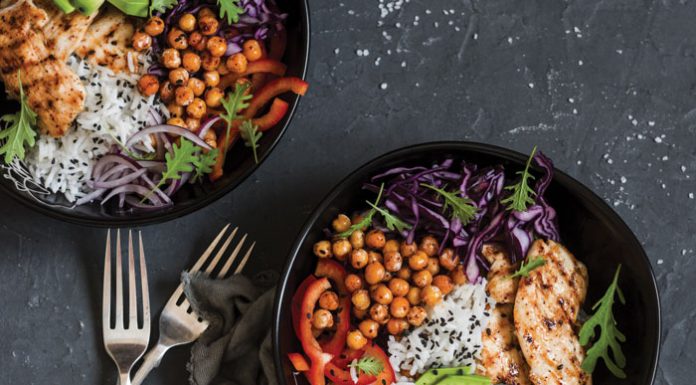 Troubled Waters // It’s What You Don’t Know About Drowning That...