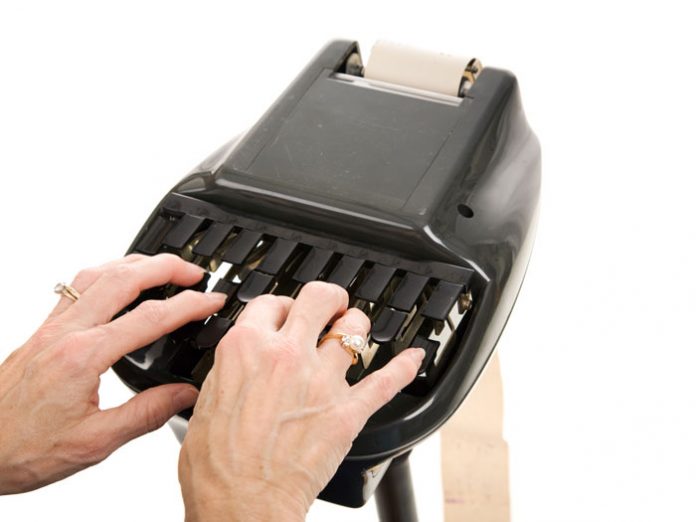 “Once you get me talking about my job,” says Rivka Teich, CSR, RPR, RMR and FCRR (whew!), “I could go on forever.” Now in her 19th year as a court reporter, Rivka’s choice of career is a fascinating one.

Born in Holland, Rivka, 44, moved with her family to Long Beach, California, at the age of three and joined the city’s small Lubavitch community. From a young age she received a strong message from her parents about the importance of having a profession. “My father was constantly drilling it into our heads: ‘You need to have a skill, a trade, something you know how to do to make yourself marketable.’” At the time, Rivka had no idea what it would be, but “I would know how to do something, whatever that was.”

One thing she knew for sure was that it wouldn’t require extensive schooling. “I’m not very academic,” she admits. “I didn’t like being in school. I don’t even like going to parent-teacher conferences for my kids.” When she got engaged at 18, it was time to make a decision. She opened the Yellow Pages—this was in the days before smartphones—and looked under the heading for trade schools. There she saw a two-year program for court reporting that didn’t require any SATs for admission. “I didn’t know anyone who was a court reporter, and I had no particular interest in law. But I thought, Oh, a two-year program? I can do this.” Rivka jumped in and never looked back. “For me, it wasn’t a question of whether I liked it or not. I’m of the mindset that if you start something, you finish it.”

Luckily, as Rivka completed the program, starting at the Stenotype Academy in New York and later graduating from the South Coast College of Court Reporting in California, she fell in love with her future profession. “I was thrilled. I think it’s the best career ever.” The schooling began with learning stenography, the abbreviated symbolic writing method that enables reporters to take dictation quickly and efficiently. Once Rivka had mastered the system and had learned how to use the deceptively few 22 keys on the stenograph machine to reproduce the range of human speech, she moved on to basic English classes as well as courses in legal and medical terminology. “From that point it got faster and faster. You start at 40 words per minute, and you have to reach 225 in order to graduate. It’s self-paced, so as soon as you pass one speed level you move on to the next.” And let’s not forget that you have to keep track of multiple people who might be speaking in the courtroom.

Soon enough, Rivka was an official court reporter—although not within the two years advertised in the Yellow Pages. “Listen, if you’re single and have nothing else going on and you’re not paying the bills, there’s no reason you can’t be out in a relatively short time. But as soon as you have something else going on in your life—I was married—it’s going to take a little longer. I’ve never come across anyone who asks, ‘How long did it take you?’ It’s all about pushing through and finishing. Because once you’re done, you’re set for life.”

Fresh out of school, Rivka signed up with an agency that sent her to work on big medical malpractice cases. Little did she know that “I hate medical with all my heart! These were huge cases involving experts. I had to drive to a different place every day, and I kept getting lost. I cried for the first six months.” Fortunately, the agency eventually sent her to the federal grand jury’s office—where she spent the next 15 years. “I loved every minute of it. I liked being in the same place. I got to know all the attorneys and figured out who speaks too fast and who mumbles. That’s the beauty of court reporting: If there’s something you don’t like, don’t give up on the career. Just find a new niche.” 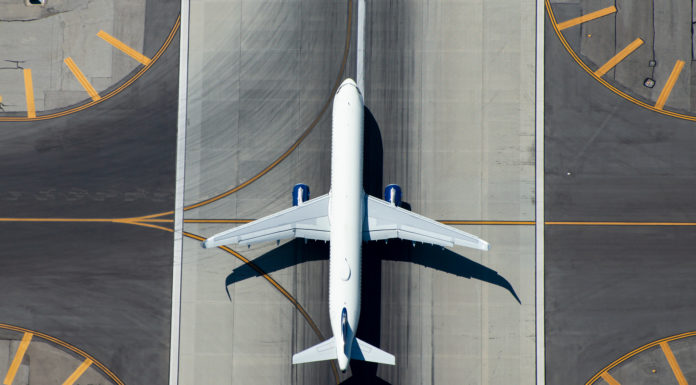