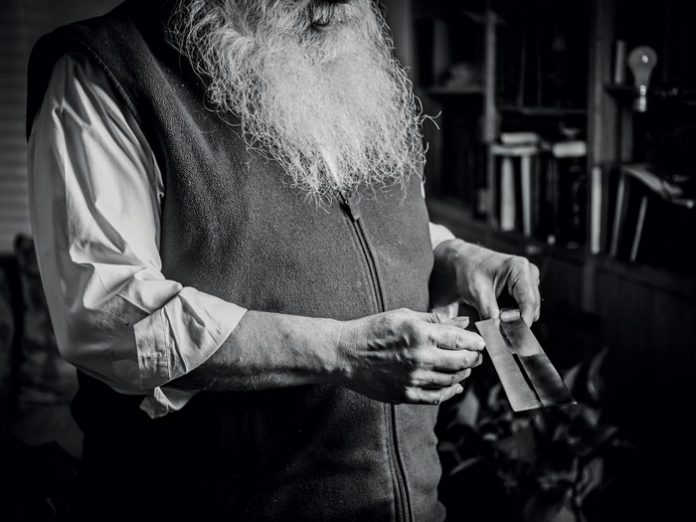 Not so many years ago, if you wanted kosher chicken for supper, you’d walk to your local butcher shop, where they’d shecht a chicken and give it to you, still warm a, and you’d take it home and prepare it.

That idea probably makes the children of today disturbed and a little queasy.

Of all generations of Jews ever, ours is the one that is least connected to where our meat comes from. For us, meat is something that comes wrapped in plastic in the grocery store, almost unconnected to a living animal. And at the same time, we’re the generation with the greatest abundance of available meat of all types.

That strange dichotomy wasn’t something I was thinking much about when I recently visited Rabbi Moshe Yurman in his Flatbush home. What I was coming to talk to him about was what he had waiting for me on his dining room table: a very sharp, lethal knife. Lethal, that is, for animals, because the knife was a chalaf, a shechitah knife, and Rabbi Yurman is a maker of such knives, one of the few people in the world who have the expertise to do so.

But as we talked, he revealed to me that the economics of kosher meat and the culture of meat-eating that we now benefit from cast interesting reflections in the steel of the knives he makes and the lives of the men who wield them. And those changes that have gone on in the world of meat production are ones that we who are the end consumers should know and think about, as well.

Getting started
Knives for shechitah can’t just be bought in a regular knife store, for both halachic and practical reasons. That’s because they need to be long but not easily flexed, flat and not serrated, and they must stand up to repeated cuts through the tough skin and structures of an animal’s neck. These knives simply aren’t the type made for most other applications.
How does a person begin in the chalaf-making business?

For Rabbi Yurman, it was a matter of need. After years in kollel and then some time as a rebbe at Be’er Hagolah as it was starting up, Rabbi Yurman decided to make parnasah by becoming a shochet. He was working in Pennsylvania, shechting chickens. But he had a problem: He couldn’t get knives.

“The chalafim business is very small, because there are very few shochatim who need chalafim,” he told me. “Many years ago there was a fellow by the name of Mr. Miller, who died in about 1965 without anyone taking over his business. There was another person who made chalafim whose name was Rabbi Witkin, who was both a rav and a shochet. He passed away in the mid-’70s. All of their knives and equipment became legends. They weren’t replaceable, and they go for very high prices.

“I didn’t get into shechitah through family connections; I plunged into shechitah on my own, and I found it very difficult to find the equipment that I wanted and that I thought was better. 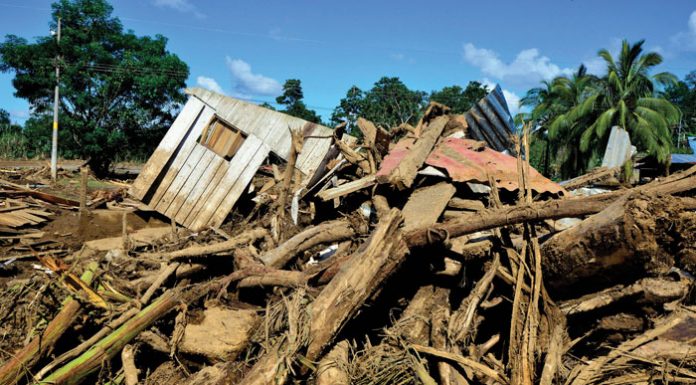 Prepared for a Pandemic: As the threat of Covid-19 grew, Hatzolah air founders Eli Rowe, Yaakov Gade and Dr. Avishai Neuman brought together ...