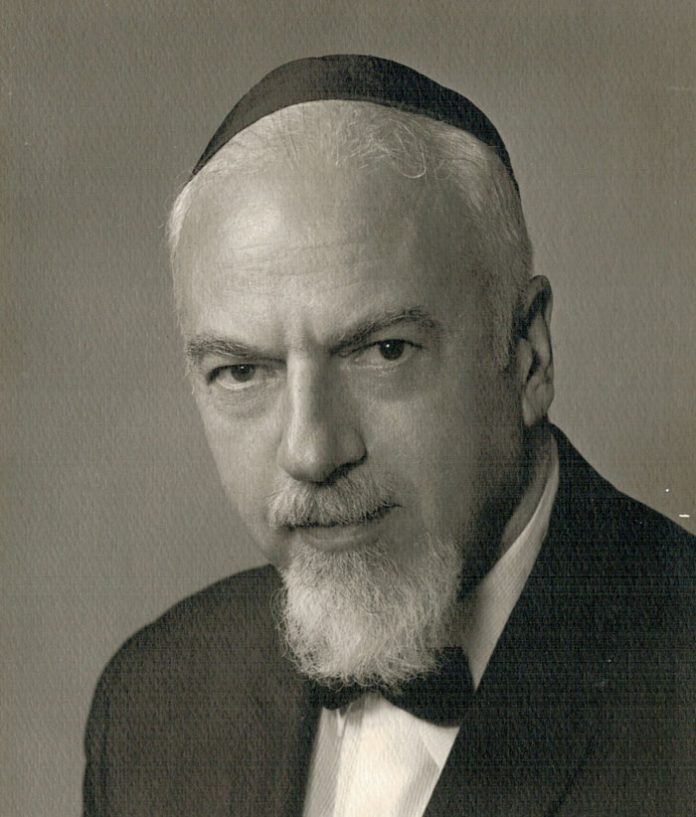 “No one could refuse him,” says Rabbi Berel Wein. “He wasn’t just a little shrimpy rabbi like me when I was starting out. Everyone was constitutionally unable to say no to him. The vice president of Procter & Gamble, one of the largest food corporations in the world, couldn’t turn him down. Even General George S. Patton, who didn’t like Jews very much, couldn’t say no.”

Such was the charm of Rabbi Alexander Shlomo Rosenberg, z”l, who headed the Orthodox Union’s Kosher Division from 1950 until his sudden petirah in 1972. “Once he turned on the charm you were finished. But he only used it to advance the cause of kashrus and help the Jewish people, never to his own advantage.”

The state of kashrus in America at the beginning of the 20th century was somewhat chaotic, subject to problems ranging from rivalries, misunderstandings and even criminality. Individual rabbis gave local hechsherim, as that was often the only way for some to earn a parnasah. Taking on the challenge, the OU tried to make some order out of the tohu vavohu. Its Kosher Division was founded in the 1920s as an independent kosher certification agency; the first product to bear the now iconic OU symbol was a can of Heinz baked beans in 1927. When Rabbi Rosenberg arrived in 1950, there were 40 mashgichim certifying 184 products for 37 companies. By the time he passed away 22 years later, there were 750 mashgichim certifying 2,500 products made by 475 companies. How did Rabbi Rosenberg accomplish such a feat?

Rabbi Wein, who was once drafted by Rabbi Rosenberg to supervise three hotels back when he was a novice, tells us a little about his mentor.

Rabbi Rosenberg’s approach, he explains, was to try to convince the largest food companies to agree to kosher supervision; the smaller outfits simply didn’t have the capital or facilities to do it. For example, one day Rabbi Rosenberg approached Robert E. Rich, Sr., the head of the Rich Products Corporation based in Buffalo, New York, which specialized in soy-based foods like non-dairy whipped cream. Rich, who wasn’t Jewish, was a wealthy businessman who owned the Buffalo Bills football team; the local stadium had even been named after him. Rabbi Rosenberg explained to Mr. Rich that if his company agreed to be supervised, it would surely bring great financial benefit. Mr. Rich agreed, and the OU sent down teams of mashgichim. His art department even designed labels bearing a very large OU—in contrast to some companies for whose products you need a magnifying glass to see it. Sure enough, for every quarter thereafter the company’s sales doubled. Next, Rabbi Rosenberg suggested that they add the word “pareve.” “What’s that?” queried Mr. Rich. The rabbi explained that this would reassure skeptical housewives that the products were really non-dairy. Mr. Rich went along with the plan and saw his sales zoom—and the Buffalo Bills had a winning streak to boot!

Rabbi Rosenberg was an astute businessman and had a comprehensive grasp of the subtleties of the food business. The head of Duncan Hines once said that everything he knew about marketing he learned from Rabbi Rosenberg, who’d explained to him the ramifications of supermarket shelf positioning: that the lowest and highest shelves attracted the least attention. Rabbi Rosenberg suggested that they begin with cake mixes, and said that if Duncan Hines agreed to go under OU supervision, its sales would increase in a dozen cities with high Jewish concentrations like New York, Los Angeles, and parts of Chicago and Detroit. Then, after the supermarket chains would see that the sales of Duncan Hines had increased dramatically, their products would be moved to the coveted shoulder-high shelves, which Betty Crocker was then occupying. Rabbi Rosenberg’s words came to pass. Duncan Hines put more products under OU supervision, and supermarket chains all over the country started displaying them more favorably. 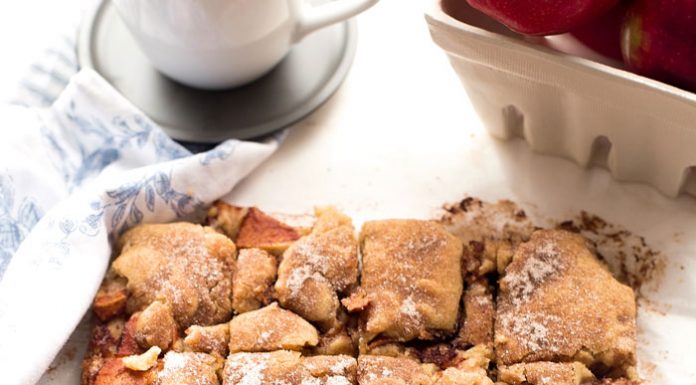