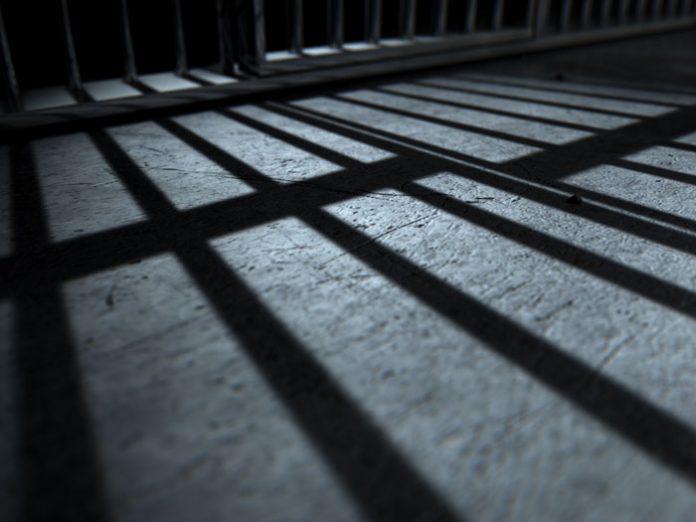 “I dream about noodle kugel. Crispy and sweet, with browned edges that has a satisfying crunch. My mother’s lokshen kugel, my favorite delicacy.”

The food in state prisons, especially the kosher menu, is so drab and unsatisfying that prisoners either use their precious petty cash to buy food in the commissary or go hungry. But for the meager Shabbos meal on Friday nights, the prisoner who wrote the above to Dror, an organization that helps prisoners and their families, was determined to enjoy the taste of noodle kugel.

It is said that necessity is the mother of invention, and nowhere is that truer than in houses of detention. Many of the inmates have too much time on their hands, and for lack of resources, they become quite creative.

The prisoner writes further “One Thursday evening, when I unwrapped the kosher instant soup my brother sent me, which, baruch Hashem, hadn’t been confiscated, I came up with a plan. Even though I was very hungry, I ate only the watery soup, leaving the steamed noodles behind. I later mixed the mushy noodles with two raw eggs that I got from the commissary and a spoonful of sugar. The concoction was baked in the microwave, just for a minute or two, and presto—instant noodle kugel! It wasn’t as delicious as my mother’s, but it warmed my heart and made my life behind bars a bit more bearable.”
A piece of gefilte fish, a bowl of chicken soup, even a decent portion of kosher chicken for Shabbos—simple traditional foods—are things that most Jewish inmates can only dream of. They are lucky if they get a hot meal at all. They are forced to subsist mostly on fruits, vegetables and cold cereal because of kashrus concerns.

Many people wrongly assume that the kosher menu in prisons consists of the standard selection of airline meals. But those in the food-service industry assure me that this is not the case. Inmates who request kosher meals receive the same high-sodium, low-nutrition fare every single day of the year, weekday or Shabbos, with only a slight upgrade for the Yomim Tovim.

Nowadays, although glatt-kosher gourmet meals can be obtained anywhere in the world, even in the most remote mountains of India and in the wilds of Africa, kosher food in the prison system is still stuck in a time warp, the victim of a bureaucracy that is slow to approve any changes.

According to the OU, kosher food was an anomaly behind bars until 2002, with tedious government safety and dietary regulations getting in the way. There are endless rules governing the preparation and serving of prison food, which must be triple-checked for safety. 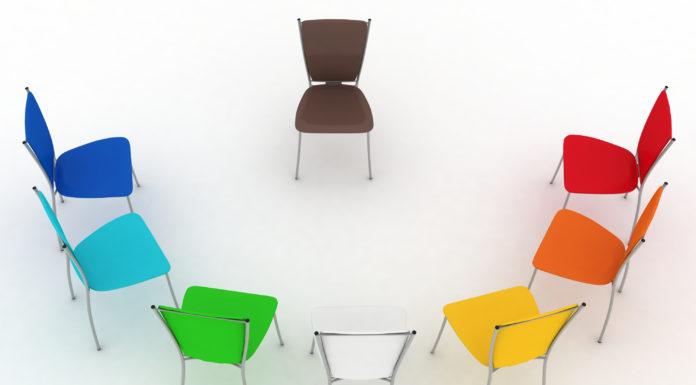 A 30-Year Relationship Ends? // Satmar Bikur Cholim and NYU have...