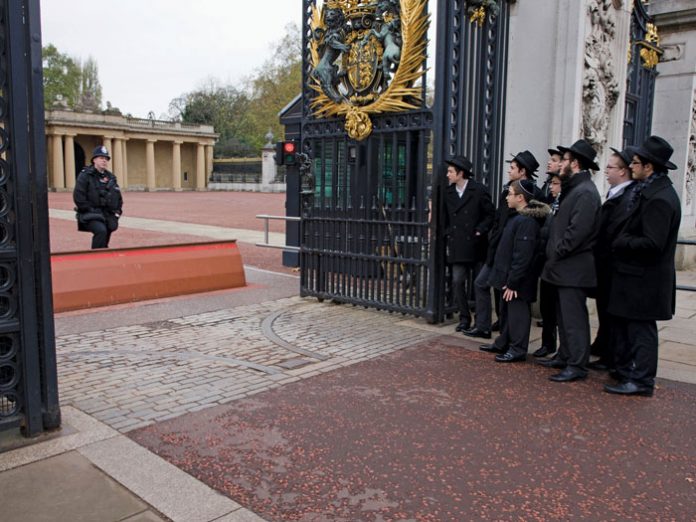 When the late Lord and Lady Jakobovits, z’’l, hosted Prime Minister Margaret Thatcher for dinner one Chol Hamoed Sukkos at the official residence of the chief rabbi, they served homemade chicken soup and gefilte fish. The Iron Lady, who had likely never lifted a ladle, reportedly savored the balebusta’s touch.

However, such heimishe cuisine would never appear at the table of Her Majesty the Queen of England. The queen is known to be personally involved in perfecting every palace banquet, down to checking the distance between napkins. (Seventeen inches apart, by the way, verified by a tape measure.)

The queen has hosted several events at which Jewish guests were provided with kosher cuisine, but it wasn’t always this way. Rebbetzin Jakobovits told me that her husband’s predecessor, Chief Rabbi Israel Brody, z’’l, used to come home from royal occasions with indigestion as he was only served fruit. But Lord and Lady Jakobovits would have none of that. As soon as they were inducted, they forwarded a list of kosher caterers to the palace. The palace gladly complied, alternating between choices of permissible caterers, and henceforth changing palace tradition.

The rebbetzin reminisced about receiving their first exclusive invitation. It was to Windsor Palace—which is a greater privilege than an invitation to the more well-known Buckingham Palace as Windsor guests need not be approved by the government; it is purely the monarch’s prerogative. The thick envelope bore Her Majesty’s unmistakable insignia, but the invitation date inside was less enticing; it was scheduled for Pesach.

“Lady J” was devastated that she couldn’t make it, but instead of declining, her husband sat down in his study and calmly wrote a long, apologetic letter explaining their predicament. He wrote that Jewish families stay home on the seventh day of the week, as well as on Jewish holidays. “I begged him not to make us sound like such fools,” the rebbetzin recounted to me with a chuckle, “and just tell it like it is—that it’s Passover.”
Thanks to Lord Jakobovits’ foresight, the royal family became acquainted with the Jewish calendar and customs. The next invitation was from Sir Peter Ashmore, the queen’s personal secretary, inviting them to a party ten days later. It stated, “According to the diary of Her Royal Highness, there appear to be no Jewish holidays scheduled for that date.”

In the envelope was another card, this one addressed to the rebbetzin alone; it contained a choice of three kosher menus from which they could reserve meals to their liking. To the couple’s utmost surprise, their menu choice was then imitated in nonkosher cuisine for all the rest of the guests—save for the double wrapping around the kosher meals. 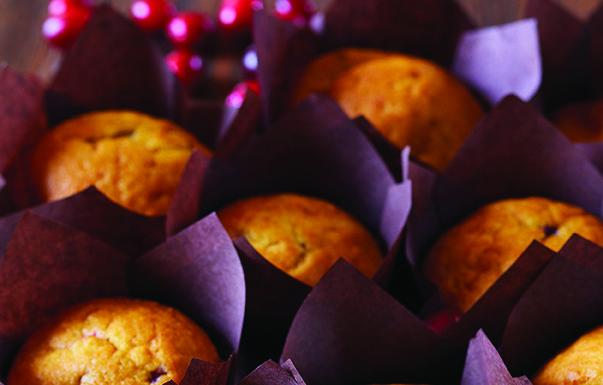 Hitler’s Californian Summer Home: What secrets lie in the ruins of an abandoned Nazi town tucked deep into the mountains of Southern California?