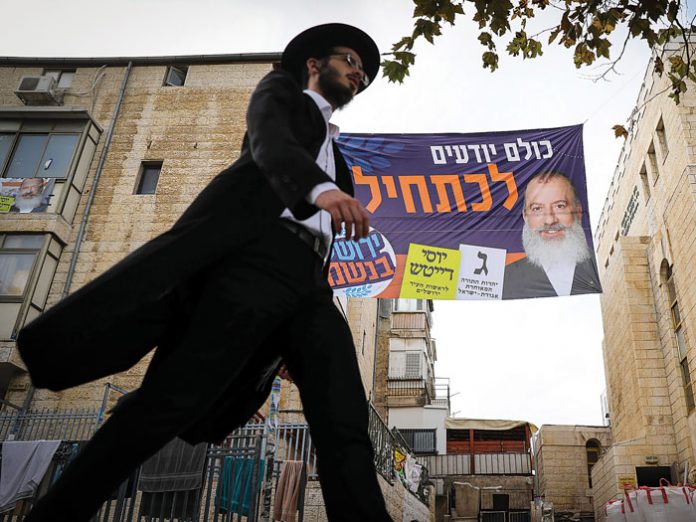 ast week, Tuesday, municipal elections took place throughout Israel. Since no candidate won 40% of the vote in the mayoral elections in Jerusalem, a second round of voting will be held on November 13. The run-off elections will be between businessman Moshe Lion—who is backed by Degel Hatorah—and upstart activist Ofer Berkovitch, as both candidates garnered about 30 percent of the vote.
The election dealt a stunning defeat to Jerusalem Affairs Minister Ze’ev Elkin, long regarded the likeliest front-runner, as well as to Agudah candidate Yossi Deitch, who finished in a disappointing fourth place in the hard-fought race.
I spoke to Yossi Deitch last week.

Q:Yes. Someone who is mekadeish sheim shamayim is a tzaddik. I read a few of the interviews you gave and I was struck by the fact that your pre- and post-election messages were the same: everything that happens is bashert.
A:The Aibershter helped me articulate that. What can I tell you? It’s a zechus.

Q:You didn’t become the mayor, but you did become an ambassador for klal Yisrael.
(Laughs.)

Q:You also did something very special by giving chizzuk to the bachurim, who were very depressed over the results.
A:On the night of the elections I went to Binyanei Ha’umah to speak to the 4,000 bachurim and yungeleit who had worked very hard on the campaign. Some of them were really broken up about it. “Rabbosai,” I said, “we never promised anyone that we would succeed. Our job wasn’t necessarily to win; all we could do was our hishtadlus. The gedolim tell us what to do, and our job is to obey. The results come only from the Ribbono Shel Olam, and if He decided that this was what was supposed to happen, who are we to second-guess Him?
“A person doesn’t grow only from his successes, he grows from his failures, and sometimes even more than when he actually achieves what he set out to accomplish. The idea is to learn from our mistakes and take the lessons to heart, so we can fix whatever needs to be fixed. It often happens that when a person is successful, he doesn’t have time to make a cheshbon hanefesh to see where he went wrong. The Ribbono Shel Olam obviously wants us to make a cheshbon hanefesh so we can learn from our errors, and with Hashem’s help, the next time we’ll win. Why should we walk around with sad faces? Just think about the beautiful achdus we achieved; Agudas Yisrael was never as united as it was during this campaign.”

Q:Your words aren’t just filled with emunah, they’re also very gracious and a big kiddush Hashem.
A:We tried very hard to do that. I’m going to send you a copy of the letter I sent out to the various chareidi newspapers to thank everyone who had worked so hard on our behalf. (See sidebar.) I sincerely hope that it will give them chizzuk. No one can ever know what’s really beneficial for him in life and what isn’t. Of course, it’s a terrible feeling to lose after putting in so much effort. I wouldn’t with it on anyone. But as Yidden we have emunah in the Ribbono Shel Olam. Ashreinu that we are comforted by our belief in hashgachah pratis. We are so fortunate that we have the kochos to strengthen ourselves. When I came home I had to explain what happened to my children, and they took it very hard. I sat them down at the table and said, “Think for a moment about Who controls the world. If the Ribbono Shel Olam decided that it’s best for me not to be elected then you should be happy that I lost, because who knows what would have happened if I’d won?”
Throughout the campaign I davened for only one thing. I didn’t daven to be elected mayor; I asked the Ribbono Shel Olam that whatever happens should be for the best for both me and Yerushalayim. If it’s best for me to elected then good, but if not, then I don’t want it. 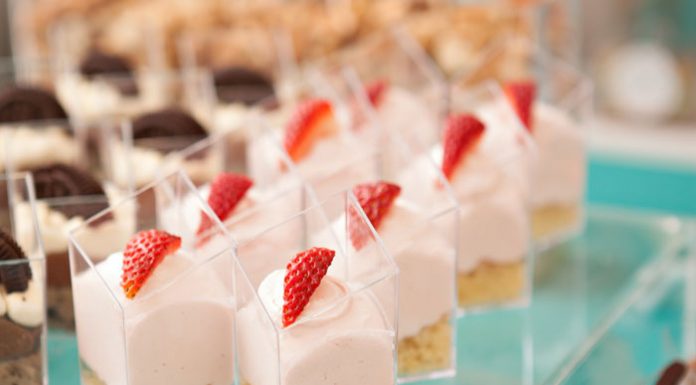