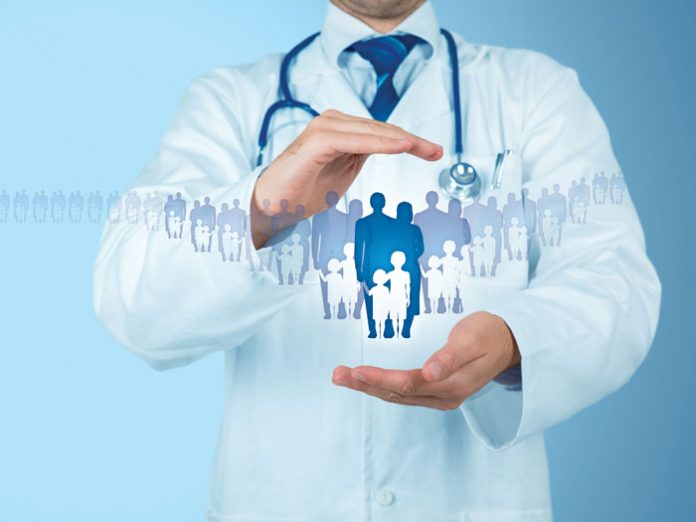 Have you ever felt the fear?
Your child falls on the playground.Your husband feels a twinge in his chest. You feel sick and it’s not getting better. But you know that if you go to the doctor or the hospital, next month you’ll get the bill and there won’t be any way for you to pay it.

So you wait and you worry. Will your child be all right? Is your husband’s heart okay? And what exactly are you sick with?

The health system in the US might be full of medical miracles. But it’s the cost that often matters most.

What if there was a way you wouldn’t have to worry? For some people, that exists.

Frank and Cathy Benson had always been healthy. But once they entered their 60s, various health issues began to pop up.

“In 2004 my wife was rushed to the hospital with an E. coli infection in her kidneys that later spread to the rest of her body,” he recalls.

Luckily she recovered, and after six days in the hospital—with most of that time spent in the ICU, the hospital bill was a whopping $70,000.

That was only the beginning of a five-year stretch in which the Bensons experienced a run of medical troubles, including multiple surgeries. As a final straw, Fred suffered a heart attack. Fortunately, both Bensons have enjoyed good health ever since. But the hospital bills for each of these occurrences were in the tens of thousands of dollars. Had they had traditional health insurance, they would have had to pay hefty yearly premiums in addition to their deductibles.

But the Bensons didn’t have traditional health insurance. Ever since they were in their early 40s, the Bensons, who are Evangelical Christians, have belonged to a health care sharing ministry, meaning that they pay a low monthly “share” (it’s not called a premium; after all, it’s not insurance) into a communal fund. That pool of money is used to pay for members’ health expenses.

Monthly shares are typically half the cost of traditional insurance. That’s because healthshares are non-profits, so there’s no hefty built-in profit for the insurance company. They also don’t cover procedures that aren’t in tune with the beliefs of their members, such as terminating pregnancy or drug rehabilitation (and the government can’t force them to, as they aren’t bound by government mandates). Pre-existing conditions are only shared after a year.

Today, more people than ever are participating in healthshares. Before the signing of the Affordable Health Care Act, popularly known as Obamacare, about 300,000 Americans were enrolled in healthshares. Since then that number has skyrocketed to over one million, evidently due to the increasing discontent with traditional health care plans. (Members of healthshares are exempt from the individual mandate of the Affordable Health Care Act.) 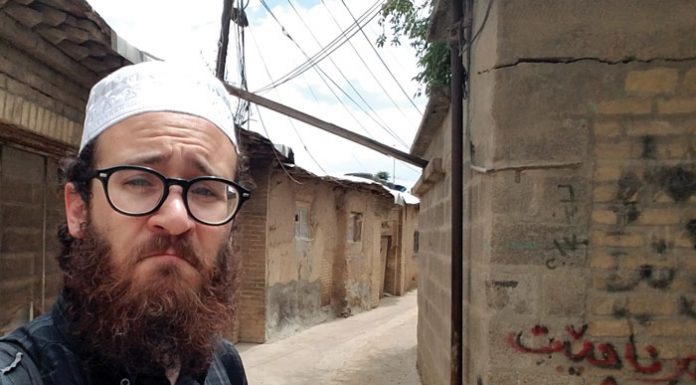 Ask Forgiveness and Repair // It’s not enough to say,...