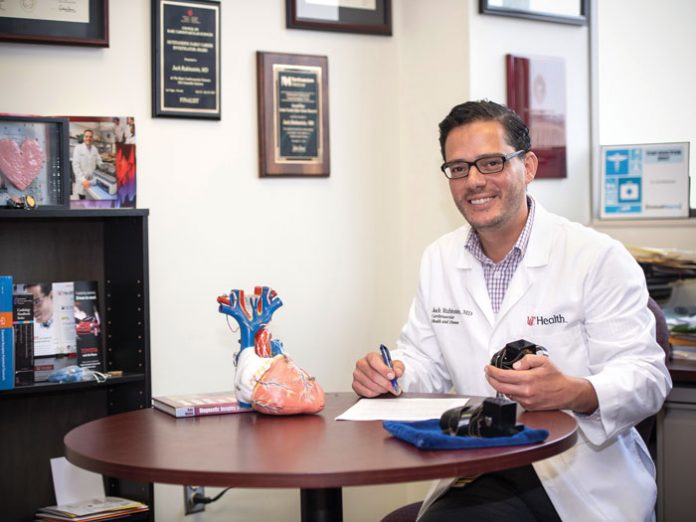 A fascinating new study conducted by Jack Rubinstein, MD, an associate professor at the University of Cincinnati College of Medicine, has found that the act of wrapping the retzuos of tefillin around the arm on an almost daily basis could help prevent heart attacks. The results of the study, published last month in the American Journal of Physiology–Heart and Circulatory Physiology, could explain previous Israeli studies that found that religious men (but not women) suffered fewer heart attacks than the general population.

Twenty Jewish men living in or around Cincinnati participated in the study, including nine who wore tefillin daily and 11 who didn’t. The subjects’ measurements were taken after wearing them for 30 minutes. These included participants’ vital signs, blood analysis to detect circulating cytokines and monocyte function, as well as blood flow in the arm that wasn’t wrapped in the tefillin. The results indicated that the blood flow was better in men who wore tefillin every day, but it improved in all participants even after wearing them only once. Men who wore tefillin daily also had fewer circulating cytokines—molecules that can cause inflammation and negatively impact the heart—compared to non-users.

While those who put on tefillin on a daily basis (excluding Shabbos and Yom Tov) do so to fulfill a mitzvah, the fact that binding the arm may serve as a form of preconditioning and offer a substantial degree of protection against “acute ischemic reperfusion injury” is beyond titillating.

I spoke to Dr. Rubinstein this past Friday. 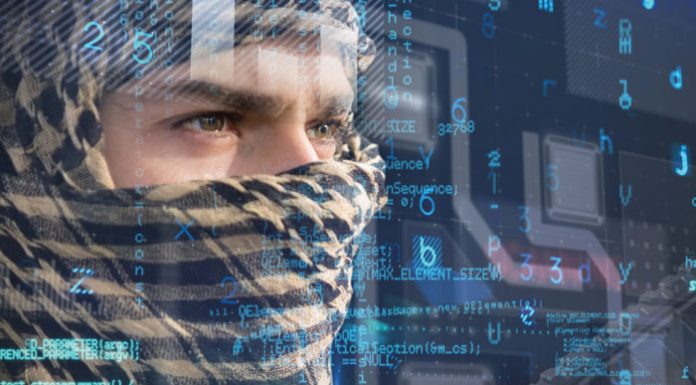 The Tip of the Zuckerberg // Does “ex” Mark the Spot for Facebook’s CEO?