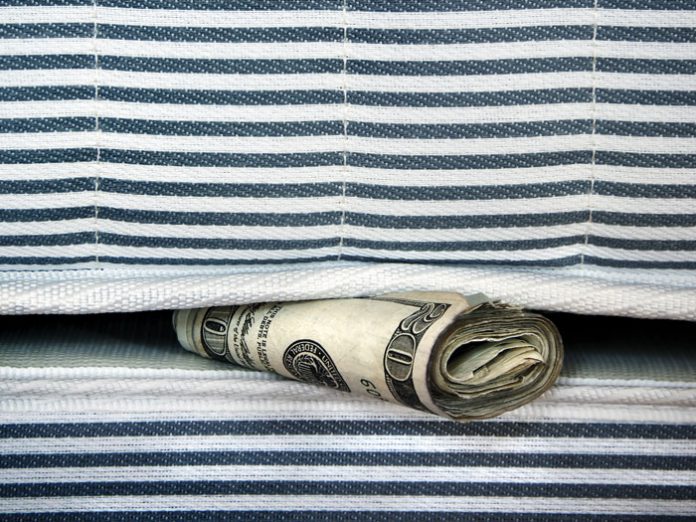 It was a life of hard knocks, sucker punches and gut-wrenching choices. Nothing seemed to go easily for Rafi, my childhood friend. His background was complicated. His parents were divorced, his sister was struggling with illness, and his father had been in trouble with the law.

Rafi floundered his way through yeshivah, argued with his parents, went to Israel for a while and married Tal, a brash Israeli who was less religious than he was. Rafi was happy at first, even inviting me to his house for a Shabbos meal, but within a year everything fell apart. His new wife was extremely volatile, exhibiting severe mood swings, laughing at the oddest things or locking herself into her room and crying for hours. Poor Rafi had no idea how to handle her behavior or even how abnormal it was. Eventually Tal was diagnosed with bipolar disorder and hospitalized. Rafi waited several months, but when her condition didn’t stabilize they divorced.

Rafi’s troubles, combined with his lack of connection to family or friends, had a powerful impact on his life’s choices. He drifted for a while, joined the army and traveled a bit, eventually settling down and getting married again. His new wife, Hadas, was as sweet and uncomplicated as Tal had been complex. He was so proud of her accomplishments, and later when their only son was born, of what a dedicated mother she was.
Rafi and his little family moved to Brooklyn, where he found a job as a housepainter and supported his wife and baby comfortably. They were blissfully happy. It was, perhaps, the happiest time in Rafi’s life, but it was not destined to last for long. 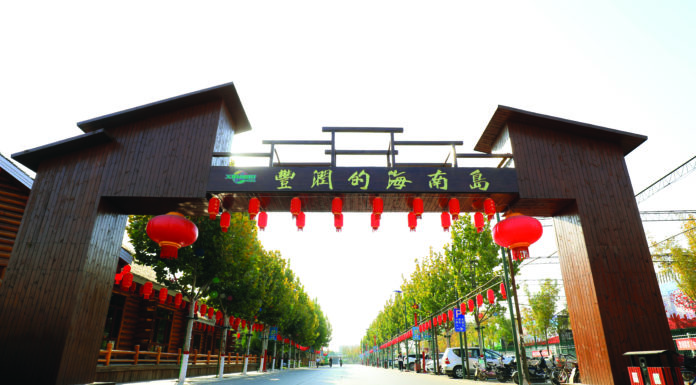 Covering up coronavirus: why is Russia trying to blame the us for the virus?

Miracle Girl // After a tiny shard of a ceramic mug pierced my daughter’s eye, the race was on to save her vision

The making of a Music Star // In an exclusive interview...