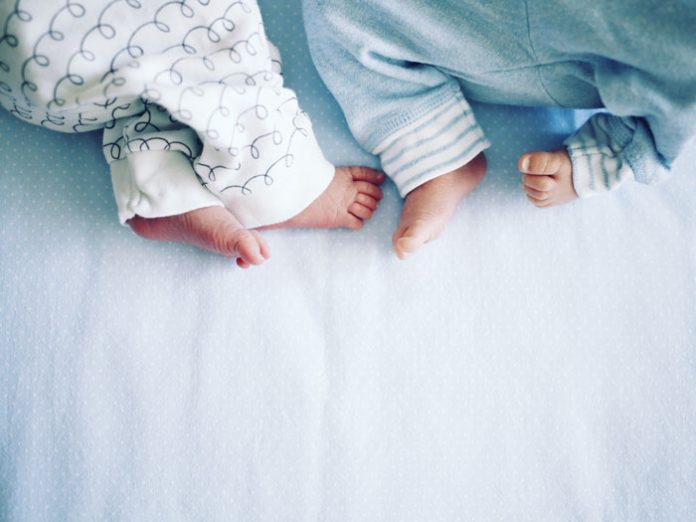 It’s Something, Maybe. We’re Not Sure.
I learned that I was having twins when I went to my regular OB/GYN for a routine checkup in my third month. It was only after the next visit that they advised me that I should also be seeing a specialist. While my regular doctor would be doing the delivery, the specialist would also be monitoring my condition to make sure that everything was okay along the way.

Two or three weeks later, during a sonogram in the specialist’s office, the technician called the doctor into the room. She’d been having a hard time finding the umbilical cord of one of the babies. It was soon found underneath that baby, which meant that one baby was getting its food easily while the other was having a harder time, resulting in a weight discordance.

But that wasn’t the scariest thing they found. There was also a blood vessel running underneath that baby, right near the opening of the uterus. That was really dangerous, because a blood vessel that isn’t supported by the umbilical cord or placental tissue that is under pressure from the growing baby is at greater risk of rupturing. But no one told me this yet.

“You might have a condition called vasa previa,” the doctor said. “But that doesn’t mean it’s going to stay like that. It might go away. We’ll keep monitoring.”
From the tone of his voice it didn’t seem so serious or even a sure thing, so the next six weeks passed normally. 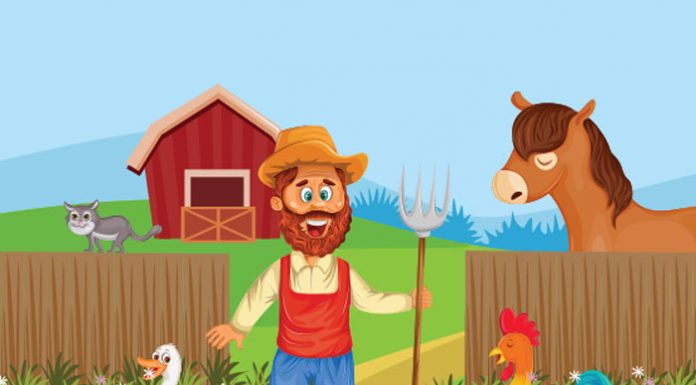 Mourning for the Temple // A Life-Transforming Moment In A Remote...