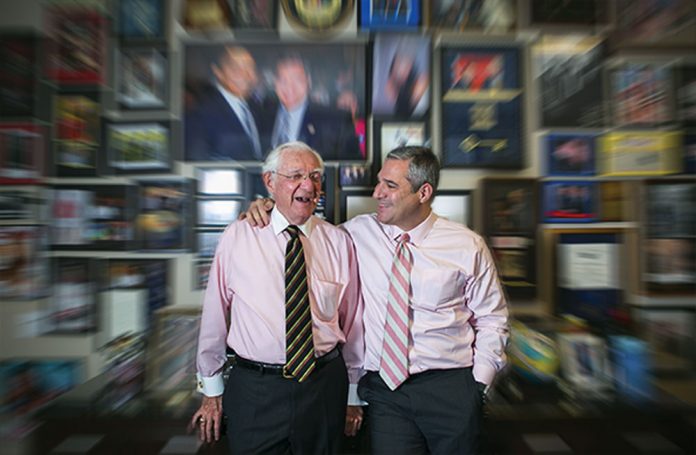 How close are you with the Trumps?
I had the zechus to represent the President on immigration affairs in his various enterprises for 15 years before he was elected, helping him get hundreds if not thousands of people into the United States. I also helped Mr. Trump’s in-laws obtain American citizenship. I practice immigration law. My father started the practice in Manhattan in 1960, and immigration is all we do: visas, Green Cards, citizenship and so forth. Because of my affiliation with the President, I was retained by Mrs. Trump in the middle of the campaign to explain her immigration status to the world when it came under scrutiny. She then introduced me to her parents and her sister, and I now represent her entire family on immigration matters.
Nonetheless, I am a very proud Democrat despite my professional relationship with the Trumps. I’m politically out of sync on the immigration issue in particular, but I’ve been able to be a mentsch about it when it comes to disagreeing with the President on policy considerations.

That doesn’t seem like a contradiction to you?
Trump is focused on bringing in the world’s talent. He prides himself on pushing for a merit-based immigration system. One of the tools in America’s toolbox and in the corporate world in general is being able to bring in the necessary talent. Why wouldn’t we want to acquire it rather than compete against it a generation from now?

Do you believe the President harbors any prejudice against foreigners?
No. I don’t think he’s a bigot. I think he’s well disposed towards immigrants. But I do think that he’s using the issue to frighten people for political ends, whether it was his own candidacy when he was running or now with the midterm elections. To me, it’s an unfair tactic. As “people of the passport,” we as Jews have to be supersensitive and not allow the law to intimidate people and create xenophobia.
There is no doubt that we have a broken immigration system that is sorely in need of repair. Unfortunately, our President and his administration are making it worse by allowing the dialogue to deteriorate and creating division in the country for political gain. He is also mistaken in his identification of how to fix the problem. He is very sharp and very fast, but this isn’t something that can be resolved quickly. When it comes to legislation and business he’s a dealmaker, but immigration isn’t a deal.
Immigration is one of those issues that isn’t black or white; it has shades of gray. We have to understand that while immigration fuels our economy it can also make us vulnerable, so we can’t afford to get it wrong. And whether you’re the First Family or a person just off the boat, you’ll be judged by what you contribute and the challenges you present. 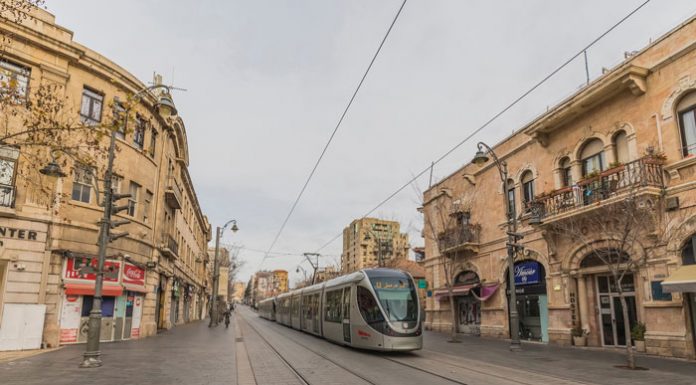 New Help for the Tuition Crisis? // A proposed bill may...