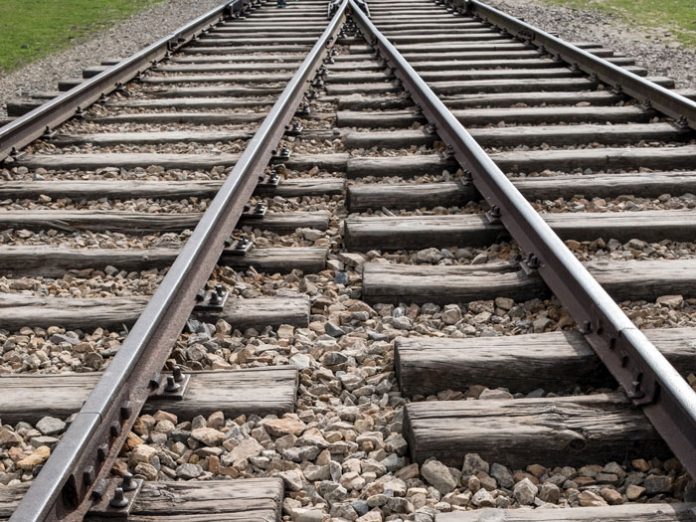 I don’t remember life in Germany.

I was six years old when we left for good, abandoning the world we knew, to start again in Belgium. The year was 1926 and we weren’t leaving much behind. Germany was a mess of political unrest and poverty—a country torn apart and scarred from battle. I remember looking out the small windows of the train at endless flat plains of empty land, listening to my father speak of new opportunities and bright futures.

“Klara, do you know that in Belgium we will have fresh food and a nice, warm home and friends for you to play with?” my father asked, his eyes gazing ahead at something far-off I could not see. I nodded my head, my eyes wide. I was a young, obedient child who worshipped my father. I endured the bumpy ride, hardly moving from my spot for the long 12-hour journey. I told myself that soon, very soon, his words would come true.

It wasn’t meant to be.

We arrived at the train station in Brussels, travel-weary, clutching our worldly possessions tightly in our hands, blinking at an unfamiliar world.

The apartment my father found for us was tiny and decrepit, in the poorest neighborhood in town.

“This is temporary,” my father assured us, watching anxiously as we looked around in horror. “As soon as I find a job here, we will move into a nice, large home, with lots of space.”

I held onto that promise for endless nights and days as I shivered in the tiny cot I shared with my younger sister and brother. It was cold and dark and lonely, and our sickly mother did not do well in our new surroundings. As hard as he tried, my father could not secure a work permit for himself and his job opportunities were limited. He spent his days looking for odd jobs, and the money he came home with at the day’s end was barely enough to keep us alive.

Weeks bled into months and months into years. The jobs my father took on were physically draining and emotionally taxing. He’d left Germany floating on the wisps of dreams and was hit instead by the harsh reality of our new life. Our mother’s health continued to deteriorate.

I did as much as I could on the home front, caring for my siblings and cooking food with whatever scraps we had. By the time I turned 15, I was ready to do more for my family.
I took on a job as a seamstress and became the main breadwinner of the family. We could now afford better quality food, some clothes and the essentials we had lacked for so many years.

My father was grateful for my assistance, but the fact that he could do little to provide for his family broke him.

With my fluency in the language, I penned a letter to the queen of Belgium, Queen Elisabeth, who was known to care deeply for her subjects. I poured out my heart, telling her that my father wanted nothing other than to work and contribute to the country, but he had been denied a work permit and was left destitute. 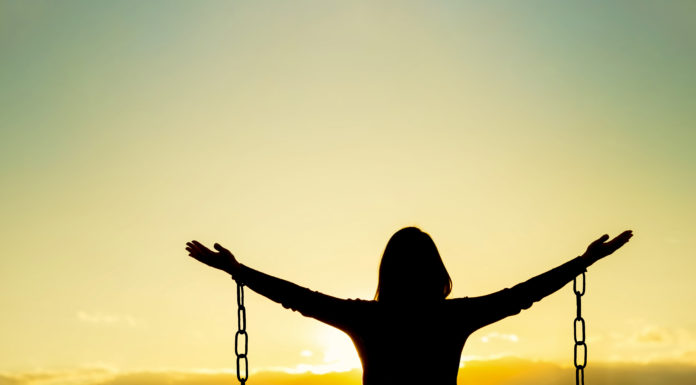