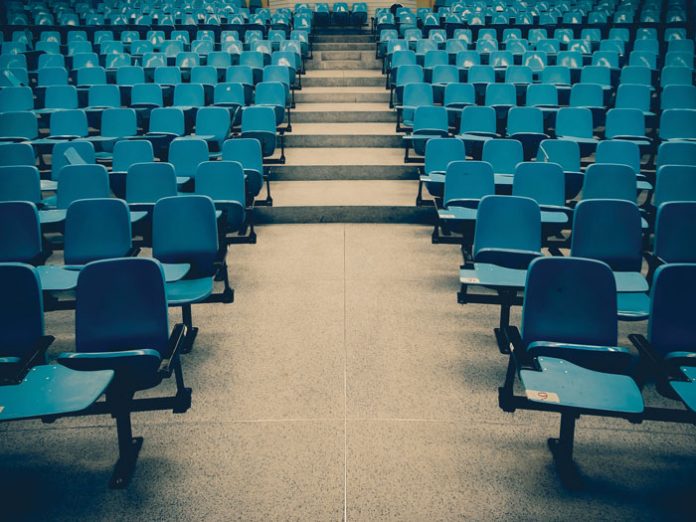 The calendar for the University of Buffalo arrived in the mail shortly before the new school year. Rabbi Gurary skimmed through the pages as he brought it inside and the first thing he noticed was that a secular holiday coincided with Yom Kippur. Classes would not take place for the extended weekend.

It was a difficult blow on top of an already dismal situation.

The year was 1979, and Rabbi Nosson Gurary had recently moved with his family to Buffalo, New York, to serve as the rabbi for the thousands of unaffiliated Jewish students at the University of Buffalo. The campus, a cluster of sprawling buildings on a beautiful, picturesque property, was separated from the rest of the city by a river. It was a serene place to live, but there was no community to provide Jewish resources, such as a minyan.
For the weekly Friday-night davening, students were happy to join the services, followed by a three-course meal. The services were held early in the evening, and there was plenty of time for them to attend their own parties afterward. The problem was Shabbos morning, when the entire campus turned into a ghost town. Students slept the day away and only began stirring late in the afternoon. It was almost impossible to find nine boys who were interested in coming for Shacharis, no matter how good the food was at the meal afterward.

Because the secular holiday coincided with Yom Kippur, many of the students would be leaving campus, and there would be a much smaller pool of Jewish boys.

He reached out to Mike Singer, a Jewish student he’d met in his early days on the campus who was also the leader of a popular fraternity.

“I won’t be on the campus for Yom Kippur this year,” Mike told Rabbi Gurary. “But don’t worry. I’ll find you nine Jewish guys from the club so you’ll have your ten men.” 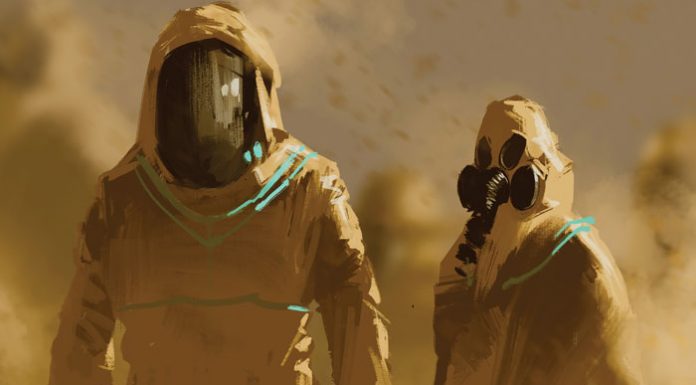