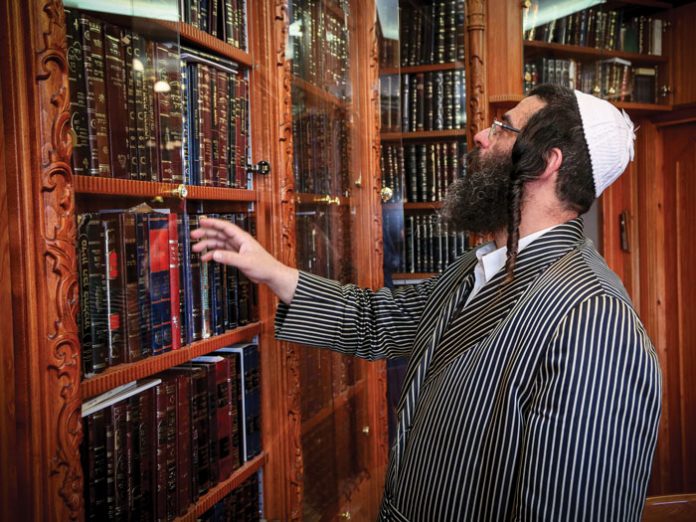 ‘‘There was once a young chasidishe bachur who was wandering around the unseemly areas of Yerushalayim. When some askanim came to tell my father about it, he asked to meet with the bachur. The bachur confided in my father that he had been thrown out of yeshivah and didn’t get along with his parents, so he had no place to go. My father immediately invited him to live in our house, under one condition: he had to be home from 9 p.m. until 9 a.m. The rest of the time he could do whatever he wanted.

“My mother objected. How could my father bring someone into the house who didn’t even put on tefillin? But my father held his own. ‘His Yiddishkeit isn’t my responsibility,’ he maintained. ‘My only concern is that he should have food and a roof over his head.’ I have two younger brothers who were around his age at the time, and my mother was worried that he would have a bad influence on them, but my father assured her that they wouldn’t be affected.

“The bachur lived with us for several months, all the while playing his radio at top volume and bringing all kinds of reading material into the house. My father never said one word of criticism, and the bachur lived up to his end of the agreement about being home at night. Then at one point my father started inviting him to come along with him during the day. He started becoming a bit of a gabbai for my father, even though he was still walking around in shorts. He once came into the Toldos Avraham Yitzchok beis midrash and stood behind my father who was sitting oiben un—at the head table—and some people complained that s’past nisht. But my father brushed them off.

“One day he ran into my father’s room and said, ‘Rav, what’s going to become of me? I don’t have any satisfaction from life.’ ‘You want sippuk?’ inquired my father. ‘Do you want me to find you a yeshivah that will be good for you?’ ‘Yes,’ replied the bachur. So my father went to the Gerrer Rebbe and said, ‘You have an achrayus for this bachur just as I do. We have to find him a yeshivah.’ Together they decided that he should go to the Gerrer yeshivah in Chatzor, and my father undertook to hire a yungerman to learn with him and keep an eye on him. The bachur agreed to go but had one request: that my father should accompany him to the yeshivah so that everyone could see that he was close with the Rav. My father willingly agreed. 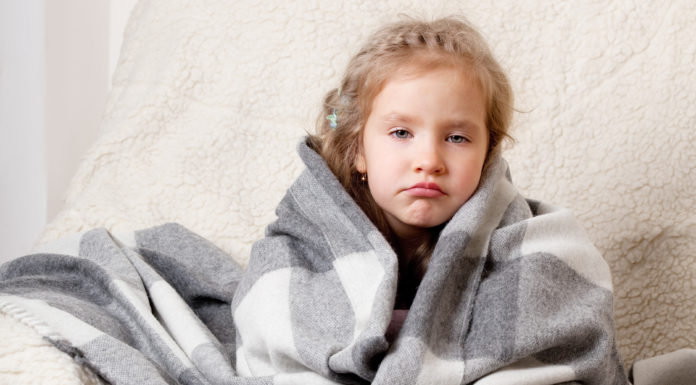 Why Is Everyone Sick Right Now? // Rabbi Dr. Aaron Glatt discusses the recent outbreak of flu in Jewish communities with Rechy Frankfurter

Not Worth The Paper (Or Metal or Parchment) It’s Written On...