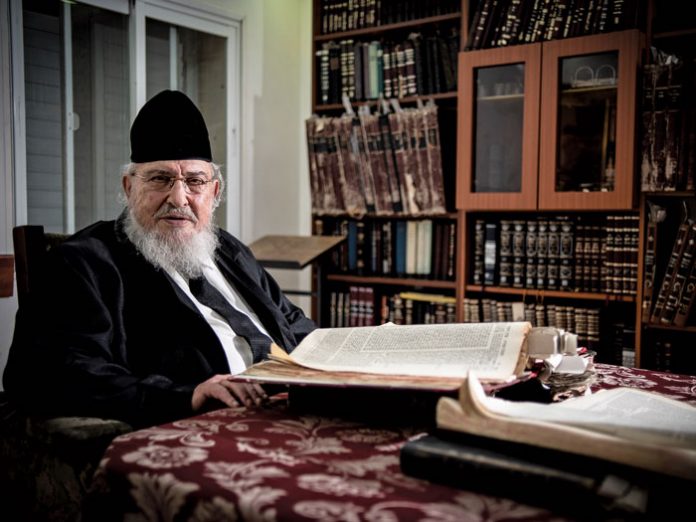 While I’ve been in the Bayit Vegan home of Rav Baruch Mordechai Ezrachi before, the venerable rosh yeshivah of Yeshivas Ateres Yisrael and distinguished member of the Moetzes Gedolei HaTorah, this is the first time that I am privileged to have an audience with him. Just like everyone else, the homes of roshei yeshivah come in various styles, and I’ve always found the abode of Rav Baruch Mordechai, with its pictures of gedolei Yisrael lining the walls, particularly homey. The countless sefarim on the bookshelves with hundreds of bookmarks sticking out of their pages immediately grab one’s attention, serving as a reminder that you are in the home of a true scholar. But when I ask Rav Baruch Mordechai what they are for, he gives me a rather unexpected explanation.

“They actually serve a very practical purpose,” he explains. “It all started some years ago when I was supposed to speak before a crowd, and I didn’t want to have to fumble to find the sources as I was talking. We have a practice here of not reciting things from memory. This is something we got from the Brisker Rav, who wouldn’t say even one word by heart. I’m not talking about a pasuk—I’m talking about everything! So I accustomed myself to doing the same thing. Whenever I say a shiur it has to be from the text, but I didn’t want people to have to wait until I found the right page. So I started putting these bookmarks in ahead of time. Every few years I throw them out because they get in my way during bedikas chametz. The ones you see are only from the past year. But just looking at them can often remind me of something, which is a very good thing.”

When I tell him that the Chasam Sofer said that a person often recalls what the Gemara says from his own chiddushim, he laughs.

Part I:
A Unique Relationship
Meeting gedolei Torah is like going on a treasure hunt: you never know what riches you’ll uncover. While I’ve known about Rav Baruch Mordechai Ezrachi for quite some time, and certainly knew my own rosh yeshivah, Rav Dovid Soloveitchik, I’ve never connected the two. They certainly represent, at least in my mind, two very different styles and personalities, with very few things in common other than their mutual love for Torah and Yiddishkeit. That Rav Baruch Mordechai Ezrachi might have been Rav Dovid’s first talmid is something I would have never surmised on my own. And yet, as I discover, Rav Baruch Mordechai identifies himself as a protégé of Rav Dovid, a fact that Rav Dovid readily confirms later in the day, adding that he might have even have saved his life. 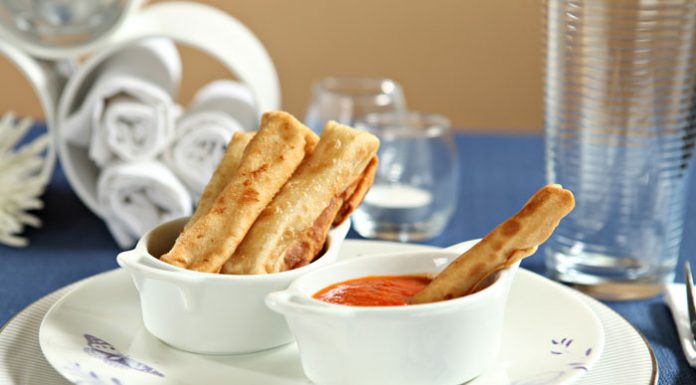