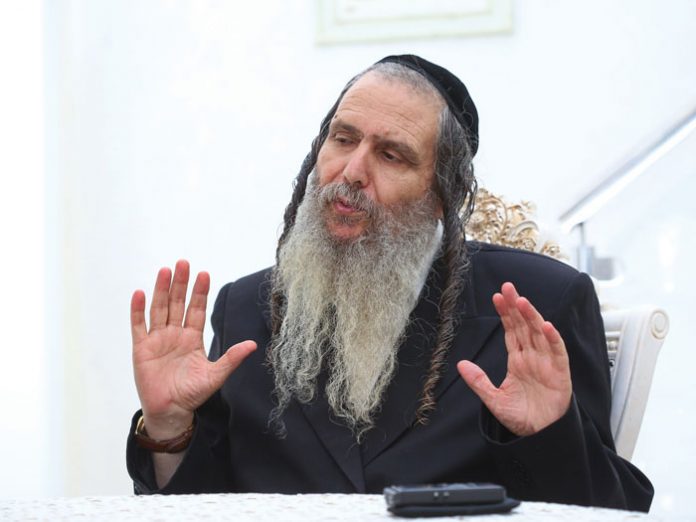 To my surprise and delight, on this crystal-clear summer day outside the Jerusalem home of Rav Shalom Arush I happen upon his renowned disciple, Rabbi Lazer Brody, who translated his master’s sefer Gan Shel Emunah and turned it into an international bestseller. I had previously spoken to Rabbi Brody at length about his own storied life, which evolved from being a decorated Israeli combat veteran of two wars and dozens of counter-insurgence and anti-terrorist missions to serving as a rosh kollel of Rav Arush’s Chut Shel Chessed Yeshiva in Ashdod. Today his message to me is more succinct, but it sets the tone for the conversation that follows.

“The advantage of being a baal teshuvah is that I didn’t have minhagim from my father. I had the luxury of going wherever I wanted, and baruch Hashem, I had the privilege of being meshamesh many tzaddikim. I once asked the Amshinover Rebbe who the tzaddik of the generation was. He replied, ‘Whoever brings the most people closer to Hashem.’”
Viewed from that perspective, Rav Arush is certainly in the running. His books have been translated into numerous languages, inspiring literally hundreds of thousands of people throughout the world, from gentiles to chareidim, to embrace a life of emunah. And in truth, the popularity of his books is well deserved. It is no minor undertaking to explain how emunah can transform the here and now and turn it into a true Gan Eden. He has also convinced countless people to follow his path and embrace all of Yiddishkeit.

Chazal tell us that whoever saves a single soul is considered to have saved the whole world. By that definition, Rav Arush, who is also a leader of a distinguished community, has saved galaxies.

It is said that the Baal Shem Tov once remarked about his own teachings: “I did not come to teach anything new, only to instill life into dry bones.” The same might be applied to the teachings of Rav Arush. Many of his ideas about emunah can be traced in whole or in part to the classic Jewish works, especially those of the Rebbe Rav Nachman of Breslov, whom he often quotes.

After I bid Rabbi Brody farewell I knock on Rav Arush’s door. It is opened by his aide, and Rav Arush welcomes me warmly to his home. I take a seat next to him and we start to discuss his monumental works on the subject of emunah.

Despite the similarity of his teachings to those of others, he points out their uniqueness. “The first thing a person will realize is that these teachings aren’t exactly Breslov. These are concepts that are very straightforward and understandable. As I’ve explained many times in my books, emunah isn’t something that contradicts logic and the rational mind. On the contrary, it is the greatest wisdom in the world. The tachlit of the Torah is to bring a person to this level. And even though I’ve been writing on the subject for decades, I keep discovering new concepts and chiddushim.”

There is certainly something very original about the way he presents these ideas. He is also adept at taking abstract concepts and showing how they can be applied to everyday life. Perhaps he is able to achieve that level of clarity, as I tell him, because he wasn’t raised to have emunah in Hashem but discovered it as an adult. 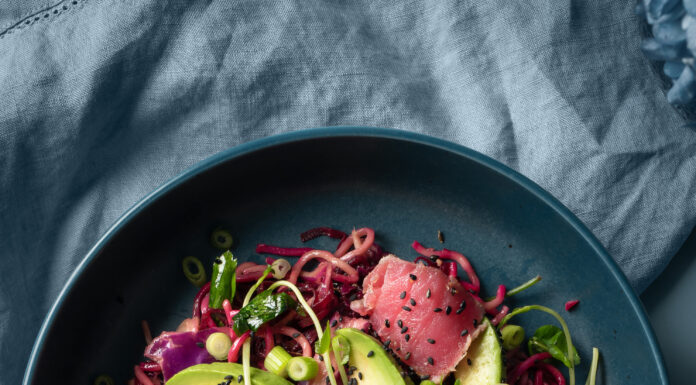