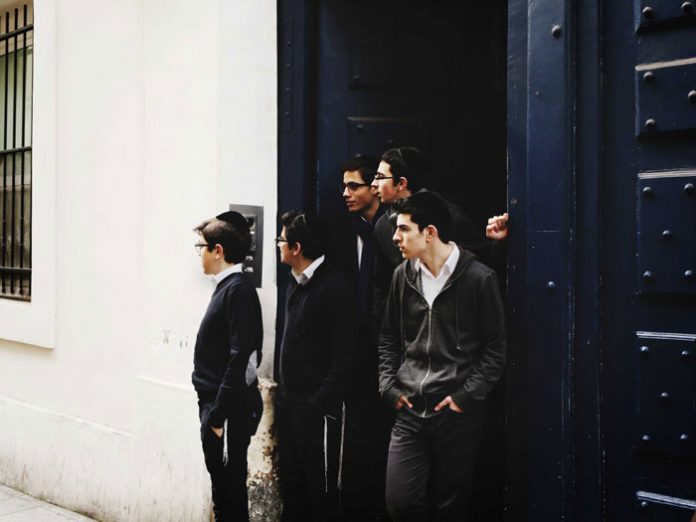 I was half asleep when I heard movement in the kitchen and smiled. I knew it was Kalman, my undeserved gift from Hashem.

I knew he would smile when he found the note and snack I’d left under his hat. He would also check to see if the garbage needed to be taken out and lock the door behind him. I cuddled under my warm blanket and went back to sleep.

I know I’m his mother but it’s true: my Kalman is a special kid. He’s kind, he’s polite, he’s popular and he has a good head on his shoulders. He’s always learning. In the cheder he goes to there’s an early morning shiur before davening. It’s optional, and out of a class of 30 boys, only three or four show up on a regular basis. Kalman has never missed a day. He’s just that kind of boy, the kind you don’t have to ask to go above and beyond the call of duty.

So when it came time to register Kalman in a yeshivah ketanah (high school), we chose one that had a very high level of learning. We filled out an application and were told that he’d be called in for a farher (interview).As this was our oldest son, we didn’t know how the system worked. So we waited and waited for the yeshivah to call us. They never did, and by the time we started getting nervous all the other yeshivos had already closed their registration.

My husband called the yeshivah we’d applied to and asked them what was going on. “He’s on our list,” they responded. “Maybe in the meantime you should register him somewhere else.”

“All the other yeshivos are already closed,” my husband told them. “Why isn’t he being called in for a farher?”

My husband had a good friend, Rabbi G., who was on the staff of that particular yeshivah, so he gave him a call.

“Do you have any idea what’s going on in your yeshivah? They’re telling us that Kalman is on their list, but they’re not calling him in for a farher and advising us to look into other options.”

“Well, I know that they’re really full. Maybe it really is a good idea to look into other yeshivos.”

“Rabbi G., you know that all the yeshivos have already closed their registration. Maybe I could find a different yeshivah somewhere, but you know Kalman. He’d never be matzliach in a weaker system.”

Rabbi G. hemmed and hawed and went around in circles until my husband was rather confused by the time he put the phone down. “What did he say?” I asked him.
He threw up his hands. “I’m not sure.”

“Maybe you should call him back and ask him to put in a good word.”