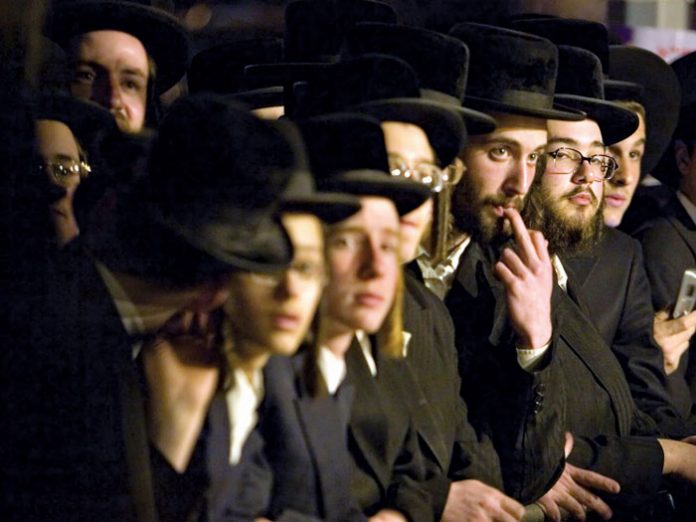 The fight against the yeshivos has reached a milestone.
For several years, a group intent on “reforming” education in New York yeshivos has been battering at the city and state government, attempting to force them to crack down and impose outside standards on the basic building blocks of the Jewish people. Now a letter, sent from New York City schools chancellor Richard Carranza to New York State education commissioner MaryEllen Elia, has given a view of where things currently stand.

The initial complaint against the yeshivos came in the form of a letter to the New York City Department of Education in July of 2015. (There was also a lawsuit filed in federal district court.) After reviewing the complaints and conducting interviews, the DOE began speaking with the accused yeshivos in 2016. (The initial letter had accused 39 yeshivos of not adhering to state educational standards; the state found that nine of the institutions were not relevant to the complaint. Several weren’t even yeshivos; one was a butcher shop and another was a “nutrition location.”)

In 2016, yeshivos and Jewish organizations came together to form an organization, PEARLS (Parents for Educational And Religious Liberty in Schools), to fight back against the assault on yeshivos and to ensure that the yeshivah curriculum was in compliance with the government educational standards. DOE meetings with yeshivos continued throughout 2017.

One major legislative development happened in April of this year, with the passage of the so-called Felder Amendment to the state education laws. That amendment changes some of the standards that would apply to schools like yeshivos and also puts their oversight in the hands of the state commissioner, rather than the New York City schools chancellor.
But the first clear indications of where the process has been going came in this new letter last week. The 14-page letter describes the process so far and presents some of the findings of the New York City DOE, and goes on to request guidance from the State Education Department.

General press coverage of the letter has taken a negative tone, with many papers choosing to highlight in their headlines the claim by the DOE that 15 yeshivos would not allow access to the DOE officials. But in a press release, PEARLS made the claim that the letter showed that “allegations against the yeshivos have no basis in fact.”

To get a better idea of what the letter indicates and what to expect next, I spoke with Avi Schick, a partner at the law firm of Troutman Sanders who serves as the lawyer for PEARLS; Rabbi Chaim Dovid Zwiebel, executive vice president of Agudath Israel of America; and Rabbi Moshe Duvid Niederman, the executive director and president of the United Jewish Organizations of Williamsburg. Rabbi Zwiebel and Rabbi Niederman are both on the leadership board of PEARLS. 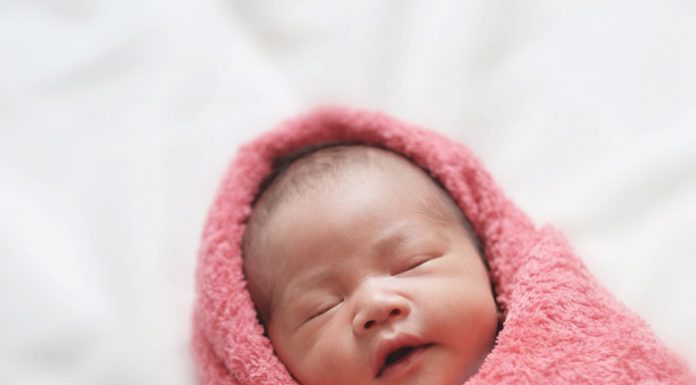 4 Amazing Things to Do With Pomegranate Juice