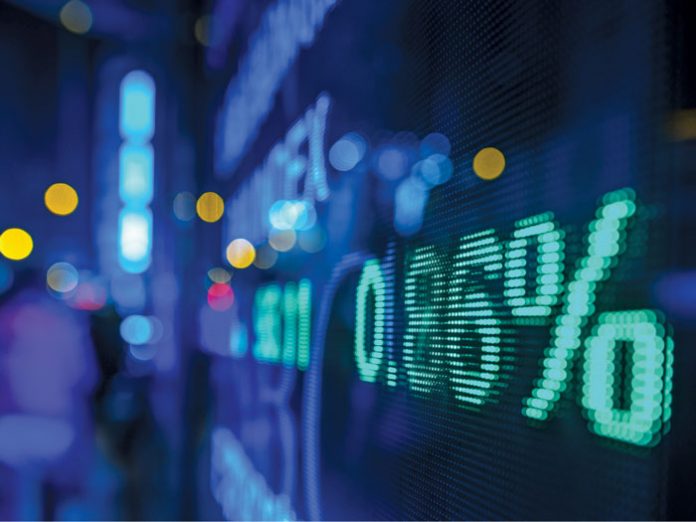 ‘‘Once again, we are the economic envy of the entire world.”
Those were President Donald Trump’s words on Friday, as he delivered remarks on the South Lawn of the White House, prepared in response to numbers released by the Commerce Department showing that the US economy grew by 4.1% during the second quarter of this year. That rate is the highest since the end of 2014.

Criticism of some of these decisions has come from all over the political spectrum, with the tax changes passed by the Republican-controlled Congress getting praise from conservatives, while the tariffs and trade decisions—some of which at least superficially resemble the kind of policy that the Bernie Sanders left-wing of the Democratic Party support—have been getting booed by the same conservatives.

One way or the other, the economy is doing well. How much credit should the president get?

Taxes and tariffs
One of the interesting questions about President Trump’s policies is whether there is a strong economic policy behind them. Simon Lester, the associate director of the Cato Institute’s Herbert A. Stiefel Center for Trade Policy Studies, who has criticized President Trump’s trade policies, told Ami that he doesn’t see it that way.

“Trump has been consistent in his approach to trade, in the sense that he has always favored an aggressive and interventionist trade policy. But it is not consistent with his tax policy. On tax, he is trying to lower taxes; on trade, he is raising them,” he said.

The assertion of many is that the idea behind the policies isn’t an economic theory at all, but rather a political calculation: Tariffs have been popular among the president’s voting base, and tax cuts have been, as well. The fact that tariffs worry corporate America doesn’t matter so much; they play well to workers in industries that have been hit by foreign imports.

Of course, that’s not to say that all of the president’s base is happy about tariffs. As Mr. Lester told Ami, “We have seen many reports of reduced profits and lost jobs by companies harmed by the various tariffs being imposed.” And he noted, “The president’s trade policy favors some companies over others, and in that way affects wages for the affected companies. For example, there will be some steel and aluminum companies who benefit from the protection from import competition, but many other companies who lose as their costs increase and they are excluded from foreign markets.”

US farmers, of course, were the latest focus of the Trump administration, with the decision to offer $12 billion in assistance to farmers hurt by the retaliatory tariffs put in place by the EU and China.

To the president’s critics on trade, this is a kind of farce. Senator Ron Johnson (R-WI) called the assistance and tariffs a “Soviet-era economy” in a letter to the White House. He later said that he hoped it will never be implemented and said that he understood the president was trying to “shock the system.”

But despite all the hubbub and complaints, American farmers actually appear to be doing fine, according to reporting by The Washington Post. Soybean farmers—who produce the largest agricultural export to China—have been shielded from financial harm so far, in part because they use forward contracts that lock in prices from the spring. And US agricultural products, including those hit by tariffs, look to be relatively resilient in any case.
For the president, the booming economy may be proof enough that his policies are working.

Credit due?
President Trump’s speeches are always picked apart by fact checkers, and his speech on the White House lawn was similarly dissected. And yet even they had some good things to say about the president.

For example, while the Poynter Institute’s Politifact website often suggests there are major lacunae in the president’s addresses, this time they agreed with many of his statements. They agreed that investment rates are high (though falling since his first year in office) and that manufacturing jobs have increased during his tenure.

(While they have been rising since 2010, Politifact noted that there was a mild slowdown in the increase during the final three years of the Obama administration and then an uptick when Trump came into office.)

But there are a few claims that are being weighed or disputed. Is the 4.1-percent growth that President Trump was pointing to actually “amazing,” as he called it? In some ways, it is—it’s been almost four years since it was that high. And yet it went higher, on a couple of occasions, under President Obama.

And even more of a question is how sustainable this growth is. The Committee for a Responsible Federal Budget suggested that there are some one-time factors that went into this quarter’s growth. They estimate that 0.8 percent comes from the boost provided by the tax changes and the 2018 spending bill, and that 0.6 percent of it was due to Chinese companies scrambling to buy US soybeans before the tariffs went into effect. Morgan Stanley estimated that soybean exports increased by an incredible 9,400 percent before the tariff deadline.

Still, even shaving off those percentages, that would leave almost 3% growth, which would be very respectable.

The truth is that a single-quarter growth rate is not something that can be used accurately to predict how the economy is doing. The effect of the tariffs is not entirely clear yet; other factors, like the housing market, dragged down this growth rate but may change in the future.

And all of these changes, and the growth rates and low unemployment rates (not quite as low as the president suggested in his speech, but still very low), may not matter much to the average person if wages don’t rise. So far, they’re still stalled.

What does seem to be clear is that the president has made major changes, and at the least, they’ve had interesting positive effects so far, in ways that defied the most extreme naysayers predicting a Trump disaster. 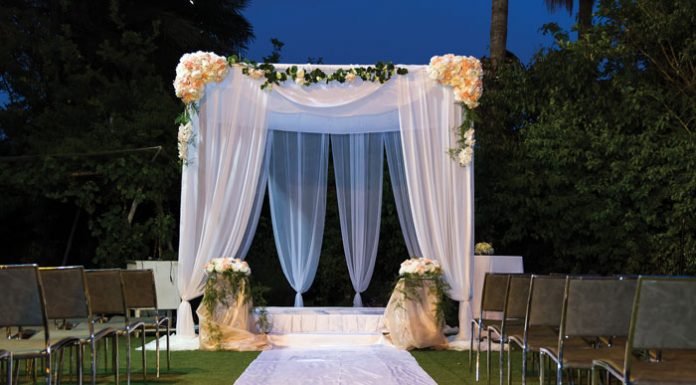 Nothing Swell About it at All: For years, my son’s extremities would blow up until they were almost unrecognizable. He also suffered from abdominal...

In the Benevolent Ways of His Ancestors // Moti Glustein, a...