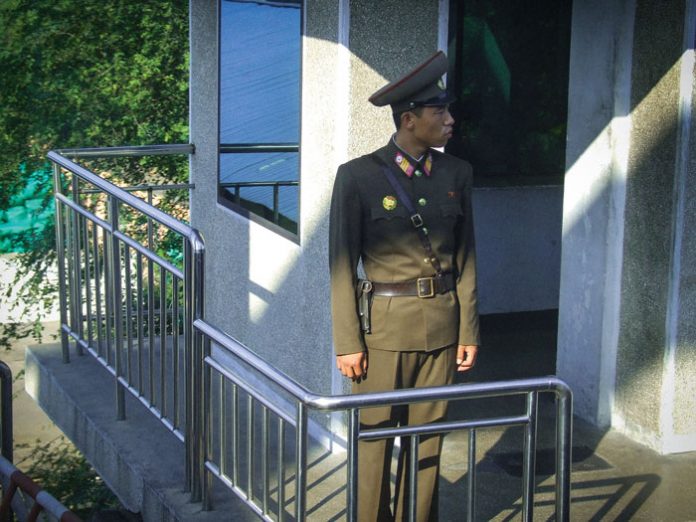 The Toronto-based poet and writer Ann Shin became a documentary filmmaker almost by default. “Like many other writers, I needed a job on the side to support myself. So I started making documentaries,” she says. By all objective standards she has done quite well. Her 2012 documentary, The Defector: Escape from North Korea, won three Canadian Screen Awards and was shown at 20 international film festivals. In order to make The Defector, she spent several weeks with two North Korean women trying to flee the Hermit Kingdom, together with their human smuggler, dubbed “Dragon,” as he shepherded them across China. Their stories resonated with me personally, in part because they describe what it’s like to be exiled from one’s place of birth, something I am familiar with in light of my own parents’ departure from Eastern Europe after World War II.

I recall visiting my parents’ hometown in Czechoslovakia when it was still under Communist rule. Whenever my father wanted to speak to the head of the Jewish community they only conversed outside, as it was believed that his house was bugged, and even then they kept looking over their shoulders the whole time to make sure that no one was listening. This man wanted to emigrate to Israel and was afraid of informers. For purposes of comparison, North Korea is a police state many times over.

Because of President Trump’s recent meeting with Kim Jong-un, the supreme leader of North Korea, and his administration’s overtures to that totalitarian country, the subject piqued my interest. So I reached out to filmmaker Ann Shin to garner her perspective.
It is almost impossible for Americans to comprehend what it’s like to live in North Korea and to be enslaved to the government. The authorities control not only speech but even thought to such a degree that it’s hard for an outsider to relate to. Even in the worst prisons in the US the inmates can associate with their fellow prisoners, but in North Korea the Party is absolute.

That’s true. People don’t have a sense of how paralyzing it is. Everyone lives in terror, because your own family member or neighbor in the apartment block with whom you grew up might turn you in at any moment. One of the women I accompanied on her journey saw her friend’s mother being publicly hanged for watching a Hollywood movie. Another person was sent to a prison camp because he sat on a newspaper that contained a photo of Kim Jong-il, which was considered treason. When you live in a country where those are the rules, you’re so frightened at every moment that your mind is paralyzed. That is the North Korean state of mind. Even if they defect it is very hard for them to understand what it means to be a free individual in a capitalist society, where you’re allowed to work and earn money. It’s difficult for them to adjust.

Q: You joined a group of defectors on their journey. Was everyone defecting for the same reason, or were their motivations different?
A: Each one had a different situation. For example, there was one upper-class woman in the group who was fleeing under duress but still had enough money to arrange for her to have something to do in South Korea once she got there. Other women were just hoping to be able to find a job and be able to send money back to their families. They were very concerned about being detected in South Korea, because it’s one thing to go missing from North Korea and another to be discovered living in South Korea. It’s viewed a lot more harshly.

Q: Can we deduce from this that the pursuit of freedom isn’t necessarily the driving force behind defecting?
A: Sometimes it is. Lots of times it happens after an arrest. One woman was arrested and beaten for no reason at all. Sometimes the person comes to a realization, “Hey, I can’t continue living here for whatever reason.” But most of the time it’s simply a matter of survival: How can I get enough food? If I go to China or South Korea, I can work and send money back home. I’m not sure that the goal of “freedom” existed in the minds of the defectors in the same way that you and I would think of it. A Westerner who suddenly found himself living under a dictatorial regime would be screaming for freedom, but I don’t think it was first and foremost in their minds, because I’m not sure they could even conceive of it. It was more about basic survival.

Q: What’s really Kafkaesque is that these people are traveling thousands of miles under arduous conditions in order to go only a few hundred, to South Korea.
A: Yes. That’s because there are only certain routes of passage that are available to North Koreans. For example, there’s an embassy in Thailand that accepts North Koreans, so that’s their only realistic destination. China won’t accept them and neither will Laos. If a North Korean is caught by a Laotian official he’s immediately repatriated back to North Korea, where he’s either put to death or sent to a prison camp. That’s why they have to travel so far, and it’s not as if they can just get on a plane. The only way to escape is by foot, and the best way to do it is by crossing over the northern border with China. The other route is through Mongolia, which is shorter but in many ways more difficult, because it’s much colder and the terrain is treacherous. 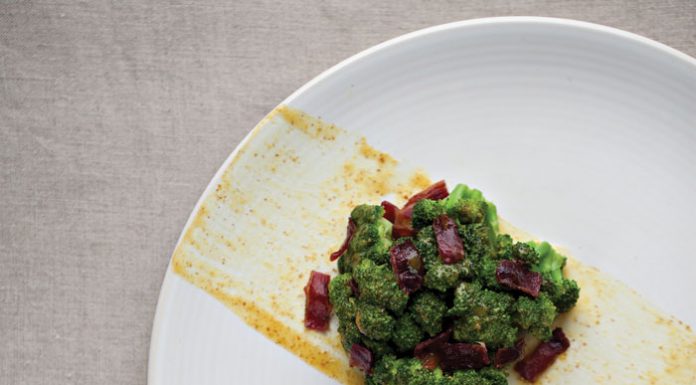