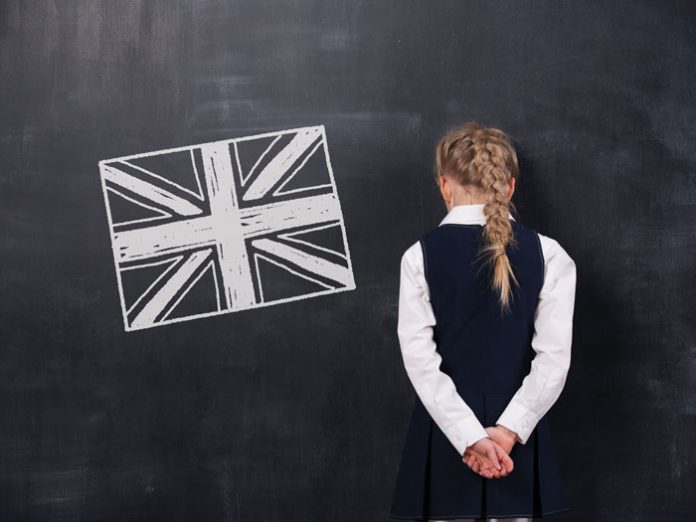 The news coming out of England these days is ominous. Unless certain topics that are unacceptable to frum parents are taught in Jewish schools and yeshivos, the government will shut them down, forcing British Jewry to have to decide if they must leave a country in which they’ve lived for centuries and established deep roots. Askanim are working non-stop to make sure that does not happen.

On the team of this feverish effort is Judith Nemeth of Golders Green, a mother of ten children, nine of whom are already married, bli ayin hara. Ami spoke to her recently to clarify exactly what is going on, what can be done, and what it’s like to be a woman in her position.

Q: Several months ago, Rav Shraga Feivel Zimmerman, the rav of Gateshead, spoke to us about this threat and was featured on our cover. But since then, we’ve heard that the situation has deteriorated. Is that correct?
A: Yes. Absolutely.

Q: What happened recently that has caused the news out of England to be so negative?
A: There was a lobby that was trying to use the platform of relationships and facts of life education to leverage the same-gender agenda. Right now there isn’t any “facts of life” education in primary schools, which run through age 11, while from 11 to 18 it does have to be in the curriculum but parents are allowed to opt out.
With regard to relationships education, they were trying to insist that we teach about alternative lifestyles, but as it stands now we will not fail inspections if we don’t do it.
The general idea of relationships education is fine, because it’s about tolerance and anti-bullying and helping children get along with each other. There’s nothing wrong with that.
The problem is that the DfE just ended the consultation on new guidelines requiring every school to prepare their students for modern Britain, which means teaching what they call “fundamental British values.”

Part of preparing for modern Britain means having to give the students “proper career advice,” which for girls means that we have to teach them that they should want to be train drivers and engineers. If we only teach them about taking on traditional women’s roles then the schools will fail.

What makes it even worse is that the new guidelines are saying that schools will be closed down if they don’t comply within a short time of inspection.

A cause of great concern is the equality assessment for the new guidelines. Any public government guideline has to have what’s called an equality assessment, which means that it has to be assessed to see how it will affect minority groups. The equality assessment on these guidelines said that it would have an effect on the Ultra-Orthodox community, but it went on to say that the students will benefit, because the schools will be required to meet the standards.

They’re saying that those schools that will not comply will be required to comply. And if they comply, the children will be better off. On the other hand, if a school will not comply it will be closed down, and again the students will be “better off,” because they will then go into “good, non-Jewish schools.” And they say that they have enough space in the state schools for all the students who are in frum schools.
This is what has the community very worried, because we know very well that we will not send our children to non-Jewish schools under any circumstances. That’s why we say that if they close down all of our schools it will mean that we have to move.

Q: What did “fundamental British values” consist of until now?
A: It wasn’t legally defined, and it still isn’t legally defined now. This is just their interpretation. These people are civil servants using it as an excuse to further their agenda. It’s officially about the rule of law, democracy, tolerance and moral values. Taken at face value those things are great, but the whole thing is being abused.

There are certain people in positions of authority who are abusing their power by trying to enforce things they know are impossible for us to comply with. So we are now bypassing those people and going above them. I have a roundtable meeting in two weeks with the Secretary of State for Education. I also have a meeting with the faith adviser to the prime minister. They need to know how these civil servants are operating.

It’s important to point out that this is officially only a consultation on guidelines; it is not yet law. But it’s very worrying and serious, and if we hadn’t put up a fuss and resisted it would have been terrible. Fortunately, the whole community rose up, k’ish echad b’leiv echad, and sent in close to 15,000 written submissions to show their support, so when we have these meetings we can point that out to them.

The whole thing is a process. When the inspectors come in, they look for lots of things. I’m in Manchester right now, where one of the schools was just closed down. What happens is, they first determine that you’re not up to standard, and then they ask you to submit a plan of action. If you don’t comply, they close you down. 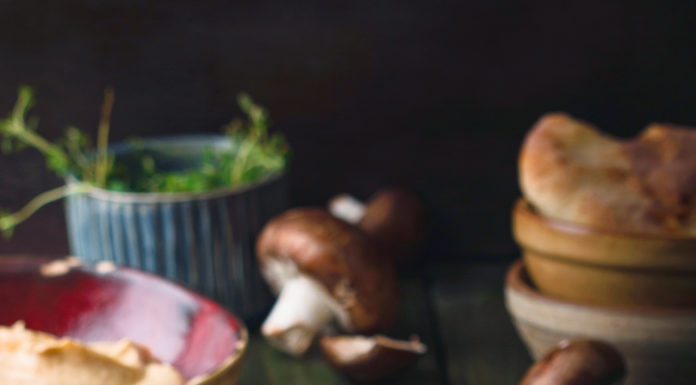 How Rabbi Twerski Saved Our Son’s Life // Throughout our journey,...