As a public speaker, I’m often asked to speak to Jewish women who play active roles in their communities and who have dedicated their lives to spreading the joy and beauty of Yiddishkeit. Last year, for instance, I spent a day and a half in Barcelona, Spain, where I met with a small group of women who are changing the landscape of European Jewry.

It was a small group compared to the number of talmidot I speak to in Eretz Yisrael. But each of these women had come in from a different part of the continent—from Germany, France, Russia, and other countries where they were having a substantial impact on the sprouting communities there. They told me stories of women who traveled for hours to go to the mikvah, women who were so excited about Yiddishkeit that they were ready to make sacrifices in order to perform just one of Hashem’s commandments.

When I speak to women in leadership roles, they usually ask me to discuss how to influence people. But this is not only a question for leaders. We wonder about this as mothers, as teachers, and as wives. How do I make my child, my student, or my husband love Yiddishkeit? How can I affect them in a way that will draw them toward doing the mitzvot with joy?

I was intrigued when I found out that the word “influenza” contains the same root as the word “influence.” How does contagion work? In order for a person to infect someone else with the flu, two conditions are necessary. First, he must have it himself; and secondly, there must be a powerful sneeze, so that the other person catches the virus. These are the same conditions necessary to transmit Torah to another person.

If you really want to have an impact on others, the Ohr Hachaim Hakadosh tells us, you must first feel the sweetness of the Torah yourself. When you really feel it, you crave it; you can’t live without it. This deep yearning becomes evident in every deed you perform, in all of your thoughts and feelings. In a similar vein, the Rambam writes that a person who truly appreciates the Torah is like someone who is lovesick. And when you’re that sick, you’re contagious. When you’re saturated with a yearning for Torah and mitzvot, all you have to do is sneeze and everyone around you “catches” it.

Dear sisters, I observe this phenomenon time and again. When I live the words I share with my talmidot, I see the fire in their eyes. When I’m mouthing ideas that I don’t feel, it’s a different story. We can only have an impact when we’re sick with love; it’s what we’re feeling inside that counts.

I was very taken when a woman representing Spanish Jewry spoke at our convention last year. She said that she regularly meets Spanish natives who tell her, “In our home, my mother lights candles every Friday at six. Can it be that we’re some kind of Jews?” These were women who influenced generations because they yearned for this one connection, this one thread of spirituality, even when nothing else remained. It’s what’s in our hearts that affects those around us. 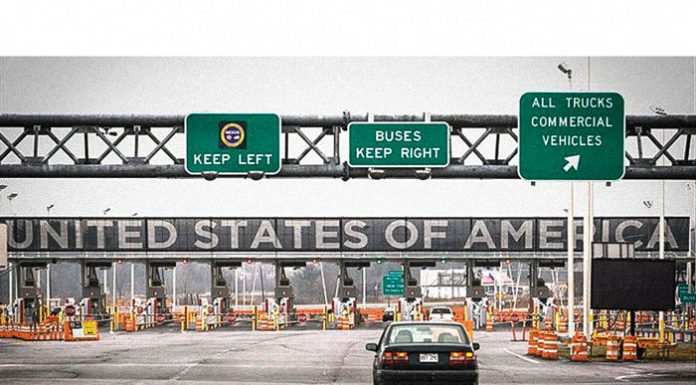 The Care Navigator // When the doctors have given up on...