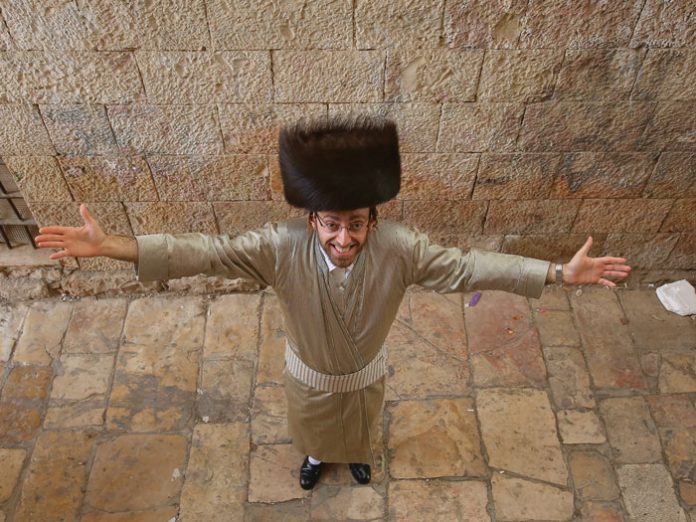 My guest is soft-spoken and unassuming, and like many other people in the public arena, grossly misunderstood. Our current President likes to call inaccurate narratives “fake news,” but they’re more about misconceptions. We tend to see what’s on the surface—or at least what we believe is on the surface—without taking time to consider what’s in the heart. So when a person gets up on stage and sings into a microphone, the conclusions we draw often have no connection to reality. That is why, when the well-known chasidic singer Ahrele Samet agreed to pay me a visit for a heart-to-heart conversation, I was elated.

My introduction to the music of Ahrele Samet took place on a long flight from Tel Aviv to New York. I was listening on my headphones to a compilation of chareidi singers by the well-known Israeli broadcaster Menachem Toker, when I came upon Ahrele’s “Bobover Niggun.” It made me feel uplifted, and its wonderful rhythm kept reverberating in my head for hours. But like many other genuinely pious people, he attributes his success not to his talents but only to siyata dishmaya—a recurring leitmotif during our wide-ranging, multi-hour conversation. And what is the zechus in which he merited that siyata dishmaya? To singing to people who are unfortunately plagued with illness.

“Almost every afternoon before I have a chasunah, I go sing to sick people in hospitals: Hadassah, Tel Hashomer and others. I used to even go to people near the Gaza border. That’s the reason for the siyata dishmaya, and it’s in direct proportion to how often I go sing in these places. It’s exactly what Hashem says: ‘Im atah mesamei’ach es sheli, ani mesamei’ach es shelcha—If you make those who are mine happy, I will gladden those who are yours.’”

“It’s also a mitzvah to be mesamaei’ach chasan and kallah,” I rejoin.

“That’s true, but singing at a wedding isn’t completely l’sheim shamayim because that’s how I earn my parnasah. Singing to people who are sick, on the other hand, is entirely for Hashem. I don’t even deduct the mileage and the price of the gas I have to put into my car in order to get to these places from my maaser; it’s a separate gift that I give to Hashem.”

“Do you have to drive very far to get to these hospitals?”

“Yes. I cover a lot of miles and I need to be away from home for many hours. For example, I live in Beit Shemesh. Getting to Hadassah and back plus the time I’m actually in the hospital is a matter of four hours. I’ll usually go there when I don’t have a chasunah that night or if the chasunah is in Yerushalayim. But if someone calls me and says he needs me to visit a patient today, I’m not going to say no. Unfortunately, there have been many times when I was called to sing to someone who passed away a day or two later, or even that same day. I was just recently in a hospital to sing to a certain woman. The matzav didn’t seem that bad, but that night, in the middle of a chasunah, I got a message that she passed away. She asked for specific niggunim to be sung to her.”

“She was fully conscious?”

“Yes. She was a young woman, and even insisted on sitting in a chair rather than lying in bed. As I said, the more mitzvos like that I do, the more siyata dishmaya I see.”

“The truth is,” I say, “that even what you do for parnasah is a mitzvah. It’s not even chetzyo lachem.”

“Every person who works to be able to provide for his family and marry off his children is doing a mitzvah,” he responds. “So many of the Tanna’im had a parnasah, and they considered it a mitzvah.”

“I try,” he says softly. “But chesed doesn’t mean just going to hospitals and visiting sick people. It can also entail smiling to someone and giving him attention when he’s perfectly healthy. For the past few years I’ve been getting offers to sing in various places on Sukkos. When I asked my rebbe, the Toldos Avraham Yitzchak Rebbe, he told me that if I’m being offered money I should take the job, but that I should come to him for one night. ‘You go to hospitals all the time, but there are many people in Toldos Avraham Yitzchak who need to hear you as well. Come to me on Sukkos; there are so many people who have tzubruchene hertzer and want to hear you sing!’ The point is that chesed isn’t just for people who are sick, it’s for people who are healthy as well.”

“Do you feel that your music is an expression of chesed?” I ask.

“Perhaps, but there’s something else I try to convey, which is chasidishkeit. Even when I have to sing a ‘modern’ song because a chasan requests it, I still make sure it has a chasidishe knaitch. When Arab patients see me go into a hospital room to sing for someone, they sometimes ask me if I can come to them afterwards—which I do for darchei shalom. But even then I’ll sing the songs in a chasidishe way.” 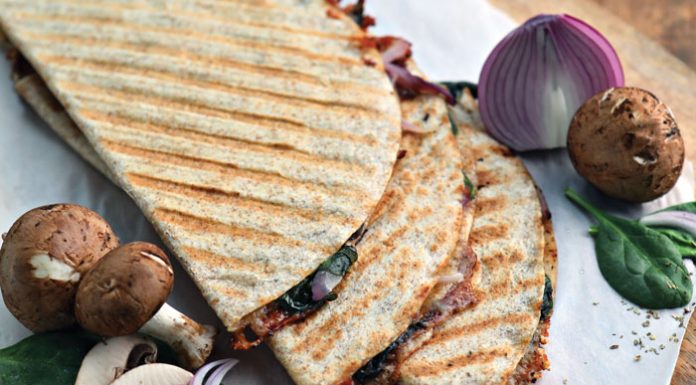