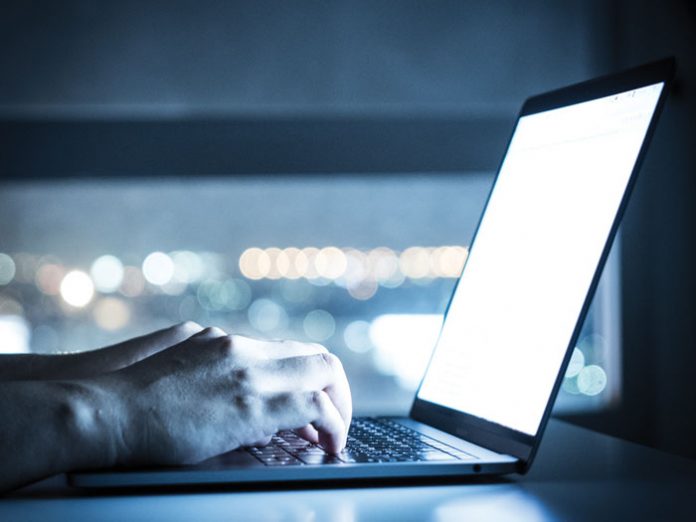 The vibration of the phone caught my attention. I stealthily removed it from my pocket and held it under the shtender to see who was calling. Trying to hide my excitement, I stood up and quickly made my way out of the beis midrash. While I almost never answered the phone during afternoon seder, this time I had to make an exception. I had been waiting anxiously for this call since the previous night, when I’d gone out for the fifth time and things were looking promising. Pinny Genuth, the famous shadchan, was on the other end of the line. Hopefully, he would tell me that she was ready for me to propose.

I could immediately sense from his tone of voice that something was wrong. “The shidduch is over,” he said matter-of-factly. My heart sank. “Whaaat?” I exclaimed. “You heard me. It’s over,” he repeated, sounding very annoyed. “Be at my house by six p.m. We have to talk.” Then the line went dead.

Although he hadn’t mentioned what went wrong, deep down I knew exactly what it was. This wasn’t the first time a shidduch had fallen apart, nor would it be the last. All of these failures had one thing in common: the “other side” had discovered my secret. The real problem was that it was hardly a secret. Anyone with Internet access could discover it in milliseconds with a simple Google search, and there was nothing I could do to stop it.
You might be wondering what terrible secret I’m referring to. In order to understand, you need to know some of the backstory.

When I was 16 years old, I was kicked out of yeshivah for possessing an unfiltered cell phone. I hadn’t been doing well and was actually quite a nuisance, so when I was busted with my contraband it was an opportune time to be shown the door. Everything happened very fast. Before I knew it, my phone had landed me on the street with no place to go. My parents were devastated and searched around for another yeshivah, but no one would take me in. With nothing else to do I found a job with a local tzedakah organization, helping them make phone calls for an upcoming fundraising dinner. And in my spare time (of which I had a ton), I started a blog. It was sort of a personal diary, depicting my life as a former yeshivah bachur trying to make sense of the world.

I’m not sure what I was thinking at the time. In fact, I probably wasn’t thinking at all, especially about the ramifications of plastering my two cents all over the World Wide Web. I uploaded dozens of pictures and videos of myself, wrote a post about why I thought yeshivah was a colossal waste of time and money, and made an impassioned plea for everyone to go to work just like me. One entry was all about my fantasy scuba diving trip to Australia’s Great Barrier Reef and another was about my dream car, a bright yellow Mustang with black stripes. Any random thought that entered my brain, regardless of merit, was promptly posted. I doubt that anyone read my musings but I didn’t care. I saw myself as a trendsetter, soon to be followed by the masses.

Then one day, after about a year and a half of a series of low-paying jobs, I happened to bump into Rabbi Goldstein, an old rebbe of mine who I liked. Rabbi Goldstein has deep blue eyes, a salt-and-pepper beard and a heart of gold. He took me out for pizza and told me about a wonderful yeshivah in Israel for bachurim just like me, and promised that I’d be able to pursue my hobbies there while growing in a spiritual environment. I told him I wasn’t interested. While I genuinely appreciated his concern, there was no way I was going back to yeshivah. “Been there, done that,” I said. “It’s just not for me anymore.”

It was then that he made me an offer I couldn’t refuse. “What’s your dream?” he asked. “If you could do anything in the world, what would it be?”

Without any hesitation I blurted out, “I’d fly to Australia and go scuba diving in the Great Barrier Reef.” I know it sounds like a silly, trivial goal to have in life, but at that point it was truly what I wanted to do.

“I’ll make you a deal,” he said with a twinkle in his eye. “If you go to Israel and try out this yeshivah for ten days, I’ll send you to the Great Barrier Reef, all expenses paid.” I looked at him in disbelief. “Are you serious?” I asked. “Of course I’m serious!” he replied. “Sit there for ten days, and if you don’t like it you can go straight to Australia. And even if you like the yeshivah and decide to stay, I’ll give you a rain check for the trip. Do we have a deal?”

“We certainly do!” I exclaimed with a huge smile on my face. We shook hands and parted ways. I went home and packed my suitcase for ten days in Israel and ten days in Australia. A few days later I found myself on an El Al flight headed to Eretz Yisrael for the first time in my life. As soon as I arrived I wasted no time in getting to the yeshivah, as I figured that the sooner I got there, the sooner I could leave.

A week later I got a call from Rabbi Goldstein. “I have the travel agent on the other line,” he said. “What day do you want to go to Australia?” “Rebbe,” I replied, “you’re not going to believe this, but I’ve decided to stay in yeshivah.” “That’s wonderful!” he said. “But tell me, what changed?” “I don’t know how to explain it,” I told him honestly, “but I really feel that this is my place. I’m starting to see Torah learning in a whole new light. I wish I’d known about a yeshivah like this a long time ago. I could have saved myself a lot of trouble.”

Rabbi Goldstein told me how proud he was of my decision, and reminded me that my scuba diving trip was still waiting for me. “Whenever you need a break, just let me know.” I thanked him profusely and promised to keep in touch.

Over the next six years I gradually metamorphasized from a reckless and rebellious teenager to a responsible and mature adult, eventually leaving that small kiruv yeshivah for a larger one and then BMG in Lakewood. By then I was a completely new person, but my old life kept haunting me.

During my time in Israel, I had stopped writing on my blog. I even forgot my username and password, which meant that I could no longer log in to shut it down. To make matters worse, the company whose program I was using to host the blog went out of business, so there was nobody to contact to retrieve my login info. My blog was alive and well in cyberspace, and there was nothing I could do to kill it. I was a serious bachur in BMG, but my dirty laundry was available for all to see. Now another shidduch had fallen apart, and I was sure my blog was to blame.

Pinny Genuth turned his laptop towards me as we sat down in his office later that evening. I wasn’t surprised to see my blog displayed on the screen in its full glory. “Are you out of your mind?” he asked me, shaking his head in disbelief. I tried defending myself, “It’s an old blog,” I said, trying to calm him down. “I haven’t updated it in years. In fact, I’ve tried numerous times to delete it, but apparently it can’t be done.”

“Well, the girl’s parents were horrified when they found it,” he said, “and rightly so. Do you realize how bad this makes me look? You think I want to lose my reputation? You’re a very good bachur and I know it’s a shame, but with this,” he said, pointing to the computer, “no one will go near you with a ten-foot pole. I’m sorry, but I can’t redt shidduchim for you anymore. You’ll have to find yourself another shadchan. It’s just too risky.” 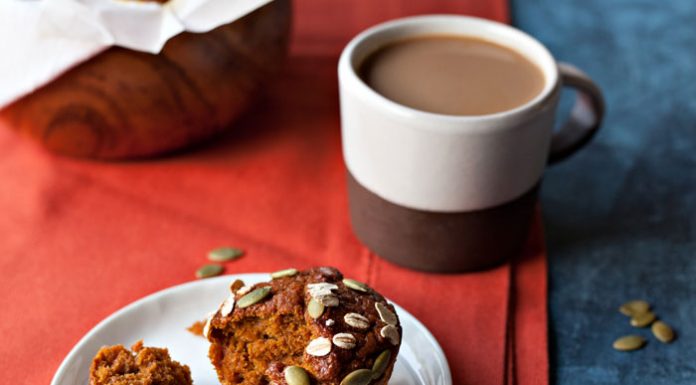 Delivery Disaster // I wanted to avoid embarrassing myself on Purim; little did I know what would happen.