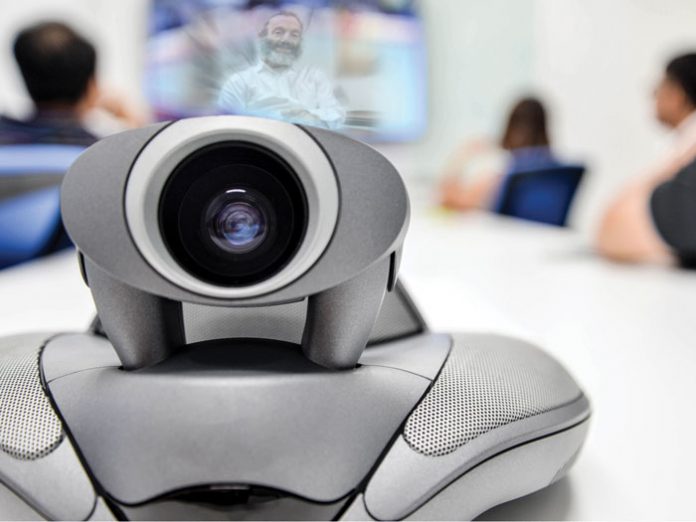 It has been said that technology is neutral, neither inherently good nor bad. Its value is strictly dependent on how it is used. Still, few people would have ever imagined an American tovei’a being able to bring his claim against a defendant who resides anywhere in the world to a beis din in Yerushalayim without ever leaving the comforts of his home.

One person who did think of this is the American-born Rav Yosef Fleischman, who has a well-respected beis din and kollel for Choshen Mishpat in Yerushalayim. And his beis din, called Beis Din Nesivos Chaim, conducts dinei Torah via videoconferencing. Rav Fleischman also has a weekly halachah column in Ami Magazine.

“It’s really not a chiddush at all,” he insists when I express my admiration for his insight. “I asked Rav Elyashiv about it years ago when I was still learning for dayanus and hadn’t even finished Hilchos Dayanim. I told him that there were people all over the world, including the United Stated, who needed batei din that could judge dinei mamonos. He replied that you can’t have two people sitting in California, for example, during a din Torah in Eretz Yisrael because it would be lacking ‘v’amdu shnei haanashim’ [the requirement for the litigants to stand before the court]. In the meantime, I finished Hilchos Dayanim and came up with an answer to Rav Elyashiv’s taanah.

“The halachah is that a beis din isn’t allowed to convene at night, and yet many do so anyway. The reason it is permitted is that both litigants agree to it. I discussed this with his renowned talmid and right-hand person, Rav Efrati, and he told me that I should wait for an American rav to come to Rav Elyashiv and bring it up again. A while later I went with Rabbi Shmuel Fuerst to Rav Elyashiv and told him that the same rule should apply to video conferencing. He agreed that if both parties accepted it, it would be fine. I then asked him to issue a psak, because I knew that if I didn’t have it in writing people would come to me with taanos. At first he demurred, but in the end he allowed Rav Efrati to write that Rav Elyashiv said that it’s okay. He then signed the note and affirmed that what Rav Efrati wrote was correct.”

“Is this just an abstract idea, or are you actually hearing dinei Torah via videoconferencing?” I want to know.

“So far,” he replies, “the majority of dinei Torah we’ve done via videoconferencing have had only one side participating remotely. But I haven’t succeeded in what I really wanted to do, which is to hear dinei Torah from America on a regular basis.”

“This is a major innovation for Americans to know that there’s another option,” I say.
“Thanks to Rabbi Fuerst, we made an arrangement with the Agudah of the Midwest to take care of their dinei Torah. And we do it relatively cheaply. Most American batei din charge $1,000 an hour, and we to do it for $200.”

“How does it work? Everyone sits in his own home in front of his own computer?”

“It depends on what the particular community wants to do. For example, Rabbi Steinberg of Denver reached out to us for a din Torah between two of his balebatim. The whole thing was conducted in his office and with his participation.” 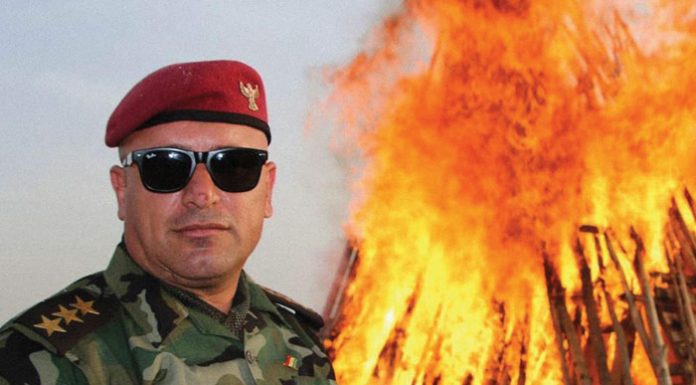 Don’t Be Fooled! // I thought I was too smart to fall for an online scam By Raizel Scheiner

The Light We Shine Within // Tools for igniting the spiritual flame...