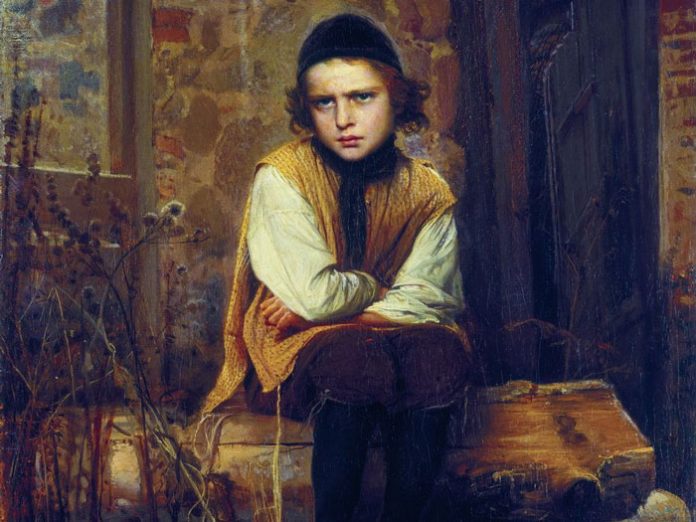 The bachurim in the yeshivah I attended were all considered metzuyanim. As soon as a bachur was ready to listen to suggestions, we would be inundated with phone calls, not only from shadchanim but from the fathers of girls grilling us about the bachur in question.

“Is he really such a masmid? How long do you think he’ll continue learning? Is he rosh yeshivah material? Does he smoke? Which sefarim does he like to learn? Can you identify his weak points?” These were just some of the questions that were typically posed.

By the time these conversations were over, I was completely drained. It’s a delicate balance, trying to be as honest as possible and at the same time protecting the dignity of my fellow students. No one is perfect, of course. It’s an issue of packaging, minimizing the faults and inflating the virtues.

When the phone rang in the yeshivah dorm one evening and a voice asked for me, I perked up immediately. It could mean only one thing: someone was on the threshold of shidduchim, and I would be his reference. I took a deep breath as I picked up the phone.

“Hello, is this Shmuely Bloom*?” a man asked.

“This is Avraham Yankel Cohen.” It was obvious that he wasn’t using his real name. But I was used to it by now and didn’t take offense.

“I wanted to ask you about a certain bachur in your yeshivah regarding a shidduch,” he began, getting right to the point. “Do you have a moment?”

Did I have a moment? But of course. To help one of my chevrah, I had all the time in the world.

“I want only honest information,” said Mr. Cohen. His tone projected self-confidence, as if he were used to being in charge of the situation. “I want the whole picture, nothing sugar-coated. Just the truth, the whole truth, and nothing but the truth.”

“What’s the bachur’s name?” I ventured.

“Shimon Eckstein? There’s actually more than one Shimon Eckstein here,” I said, stalling for time. A knot of dread was forming in my stomach.

“Really? The one I’m talking about is tall and blond, and his family is originally from Eretz Yisrael. What can you tell me about him?”

What could I say about Shimon Eckstein? My mind raced frantically as I tried to push off the inevitable. I knew Shimon all too well, and some of what I knew wasn’t pretty.

“Uh, he’s a very shtarke bachur, a big masmid, one of the top in his chaburah,” I said slowly. That much was true.

“That’s good to hear. But tell me about his middos. Is he an easygoing guy? Does he have the patience to listen to another point of view, or does he have to be right all the time?”
Ouch.

“No, he doesn’t have to be right all the time,” I said, treading carefully and leaving much unsaid. “He can definitely hear another point of view, if that’s what you mean.”

“How does he get along with the other boys?”

Now, this was a question I couldn’t evade. Not if I wanted to sleep at night.

“Can you be more specific?” I said, falling back on the classic trick of answering a question with another question. Mr. Cohen would have none of it.

“Is he a mentch? Does he talk to other people nicely?”

Mr. Cohen was tenacious; he basically pinned me to the wall, forcing me to say the truth.
“Sometimes he has a bit of a temper,” I admitted, wondering how much to reveal. “But he gets over it quickly. It’s not a big deal. But otherwise he’s really a very nice person, smart and funny,” I babbled, realizing I’d blown his chances.

“I see,” Mr. Cohen said. “A young man with a temper is definitely not what I’m looking for. Thanks for your help.”

I stood there holding the receiver long after the caller had hung up. I felt sick to my stomach, knowing I’d ruined someone’s shidduch.

It wasn’t as if I hadn’t seen examples of Shimon’s ugly temper firsthand. Time and again I’d seen him fly off the handle, losing his cool over minor issues.

Two days later I was ushered into the mashgiach’s office. Reb Shloime was a short, wiry man with a salt-and-pepper beard and a tense, distracted air.

“Come in, Reb Shmuel,” he said, making me wince. If he was addressing me as “Reb,” I knew I was about to be called on the carpet for something. I walked into the office and Reb Shloime closed the door behind me. This was clearly serious.

“Shmuel, it hurts me to say this, but I am very disappointed in you.”

I was stunned into silence, trying to figure out what I’d done wrong. I’d never gotten in trouble before, so I had no experience with being reprimanded. Why was I being singled out for criticism?

“You recently got a phone call from a Yid asking for information about Shimon Eckstein, right?”

“And what did you tell him?”

“I told him that Shimon was a masmid and one of the top boys in his chaburah,” I stammered.

“Is that all? I heard you mentioned that he has a temper.”

“The man asked me specifically about Shimon’s middos. What was I supposed to do, lie through my teeth? The mashgiach knows that Shmuel has a temper.”

“You just destroyed a perfectly good shidduch. Unless the man asked you directly if he has a temper, you should not have offered the information. Never offer negative information. The shadchan got back to Shimon’s parents and told them what you said. They are very hurt and feel betrayed.”

The mashgiach shook his head sadly. “Try to be more discreet next time.” 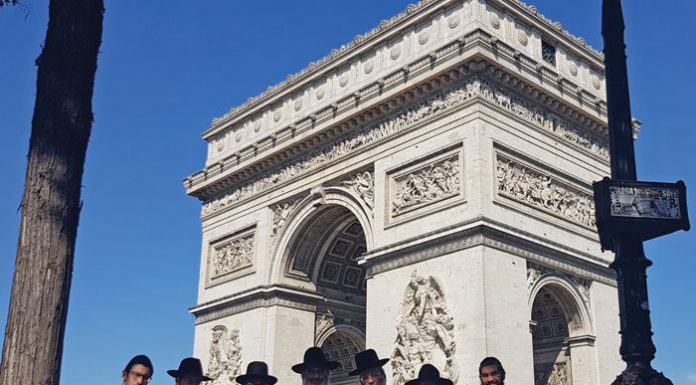 Confronting Animus in America’s Backwaters // An exclusive interview with Rabbi...