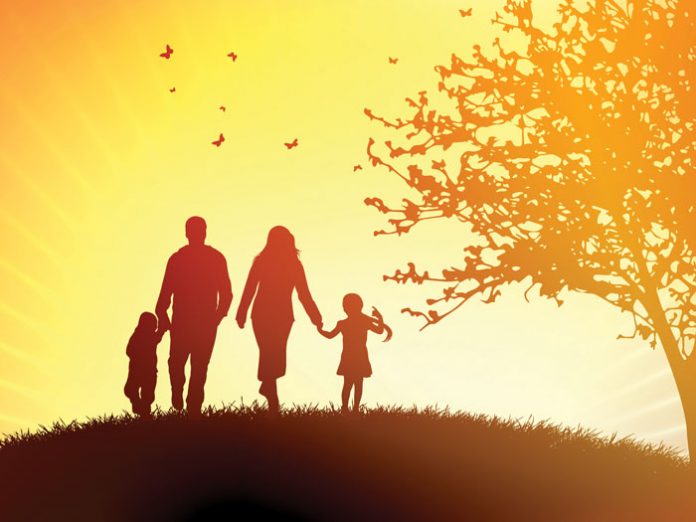 Q: Your mother, Rebbetzin Esther Jungreis, had a mission that was about kiruv and bringing people closer to Yiddishkeit. She really understood interpersonal relationships and how to help people with them.
A: She was a visionary.

Q: Yes. She had tremendous insight into people’s relationships.
A: True, and it was always based on chochmas haTorah and the way she’d grown up in her home.

Q: You’ve become something of a parenting guru, for lack of a
better word.
A: I hesitate to use that word.

Q: Let’s start with parenting. I believe that parenting evolves according to the age of the child. There’s a different type of parenting needed for young children, for teenagers, and for after your children are married. Do you agree?
A: I would say that every stage brings its own challenges, but the foundation must always remain the same, which is the principle that when we parent our children, we parent ourselves. We can’t expect something from our children that we ourselves lack. For example, if we want to have children who are inspired by Yiddishkeit, we have to turn around and ask ourselves if we are acting in a manner that reflects that. Or if we want to raise children who are happy, we should ask, “Does simchah resonate in my life?” We cannot have a double standard. If we want our children to work on themselves, we must also work on ourselves. Children absorb what they see in the home more than they do from any lecture or shiur. Of course, they receive chinuch in school, but it’s what you see from the people you live with that teaches you what to be.

Q: In other words, parenting is mostly by example.
A: Exactly. This doesn’t mean, chas v’shalom, that if there’s an issue with a child we should blame the parents. I wouldn’t want anyone to think that. But starting with ourselves is a basic foundation. For example, many parents wonder how they can get their child to daven, but they have to ask themselves what the child sees. This can sometimes be a painful question, but it must be asked. What is our connection to Yiddishkeit? Do we take the people in our lives for granted? When grandparents come to visit, how do we treat them? What’s the atmosphere in the house like? How do we talk to each other?

Q: You mentioned davening. Would you advise a mother to pressure her daughter to daven, or does teaching by example eventually accomplish this on its own?
A: You have to take the child’s age into consideration. Are we realistic about what we expect from our kids? Still, regardless of what we tell our children to do, it’s when we open the siddur—even when we’re very busy—that has the strongest impact. Even the way a mother speaks about Hashem is very important. I learned this from my own upbringing. I was very fortunate to have grandparents, which is such a neis when I think about it—they all survived the Holocaust. I was never given a lecture about what to do; it was really just by constant example and hearing their stories. We acquired a tremendous connection to our shoresh that continues until today. I can still hear my parents’ and grandparents’ voices in my mind, and they were always kind and loving. That doesn’t mean that we were never disciplined, but we were raised primarily by example.

Q: How did your parents discipline their children?
A: I think we make a mistake when we assume that discipline is only for when things go wrong. Discipline is also for when things go right. By this I mean that a child should have an idea of what is expected of him, and know that there are certain boundaries to be respected. This gives a child a feeling of safety. A child shouldn’t think that his parents will only pay attention to him when he misbehaves. Attention should also be given for good behavior—that’s also discipline. Waiting for a problem to appear before paying attention only sets a precedent and makes our children think that we take them for granted when everything is good.
A lot of parenting is about having a presence in the home and not a “half-presence,” like being on the phone when you’re talking to your child. A parent has to be fully present so that the child knows you’re aware of what’s going on and that you appreciate it when he’s good. You can’t just suddenly react when the kid does something wrong. 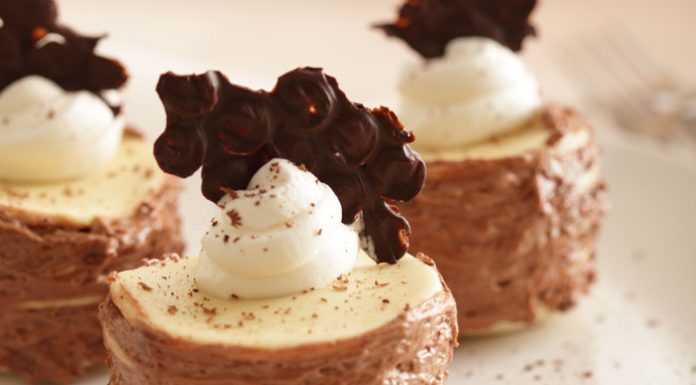