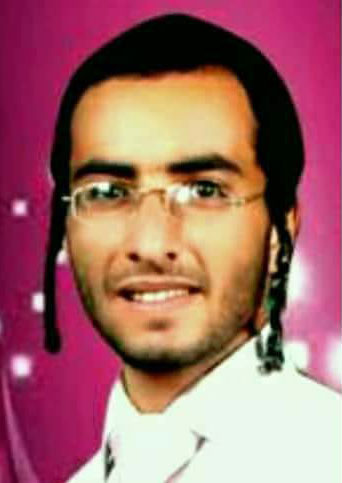 In Ami’s Shavuos issue we reported on the worsening situation of the handful of Jews remaining in Yemen under the rule of the Iranian-backed Houthi extremists, who control much of the country. We brought you the story of a young Jewish man, Levi Marhabi, who is sitting in prison. He is accused of helping a contingent of Jews escape Yemen in 2016 and smuggle an ancient sefer Torah out with them.

According to the latest report, only 30 Jews remain in Yemen, most of them living in a guarded hotel compound in Sana’a near the American Embassy, ​​plus a few who remain in the village of Raida, north of Sana’a.

Since Shavuos, however, we have learned more details about their situation, and they are very worrisome. A young Jew named Yosef Sa’id was abducted when he left the compound where he was living. The kidnapping took place about a week before Shavuos.

A family member of the kidnapped man told us via telephone, “Yosef left the compound and they kidnapped him. At first we didn’t know who did it or why, but it soon became clear. We are peaceful people; why are they fighting us? What do they want from us? The harassment we suffer is very worrisome and troubling.”

Abductions and kidnappings are not uncommon in Yemen; various tribes used to kidnap foreigners, tourists or Jews in an attempt to obtain ransom money or as blackmail. Sometimes Yemeni tribes would kidnap visiting foreigners in order to “persuade” the government to dig a well in their village. Generally, those who were kidnapped were offered traditional hospitality and were well cared for, but they were guarded and forbidden to leave. Those who kidnap are mainly mountain and desert tribesmen, which is the reason foreigners have always been warned not to stray too far from cities and other inhabited areas.

Jews have also been kidnapped on more than one occasion, but while the country was under the rule of President Ali Abdullah Saleh, he personally directed his army to protect them and prevent them from being kidnapped by tribesmen.

“Unfortunately, there were a few cases where Jewish girls were kidnapped,” said Naftali Dahari, who immigrated to Israel from Yemen a few years ago. “But the situation has deteriorated, and there is great danger of abductions since Saleh was deposed and the Houthis took over. They have always hated Jews, and there is definitely a great fear that they will kidnap girls like they did in the past.

“They convert Jewish girls by force—and then, according to the Muslim religion, they cannot be released because they are considered Muslims. There have been times when the abduction of a girl was undone for a significant ransom, but it becomes a very complicated situation.”

A half-brother of Yosef Sa’id lives in Israel and is in contact with the remaining Jews of Yemen to the extent that he can. In a conversation with Ami, he sounded very worried. He believes the gang that kidnapped Yosef intended to collect a ransom, but they handed him over to the Houthis, who have accused him of being an Israeli spy. This would not have happened under the previous government. The gangs in power have targeted the Jews. 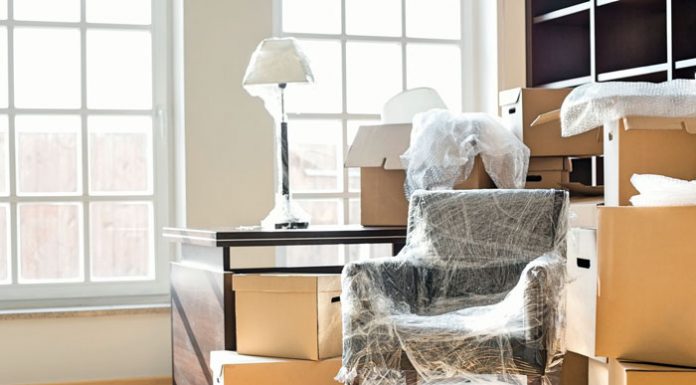