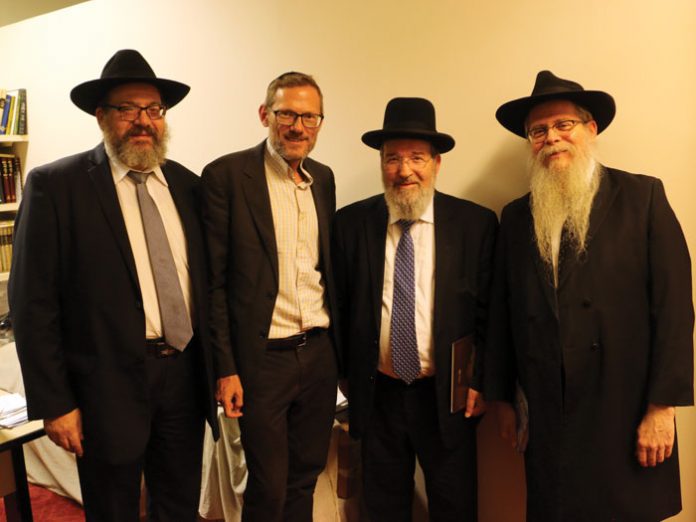 Welcome to Rio
It took me a few moments to understand what I was seeing, two or three seconds that seemed to stand still until my mind made sense of it. It happened in the left lane of a busy highway leading from the old city center of Rio de Janeiro to the Copacabana neighborhood on the coast. It was midday; the road was crowded. A cacophony of horns and sirens filled the air around me.

A long line of cars was stopped at a traffic light. I was walking along the sidewalk and watched as a dark-skinned young man approached the car directly opposite where I happened to be standing. He was wearing a green cap, shorts and flip-flops. He looked like so many of the young men I had seen in Rio.

The light was red and the BMW next to me was idling, waiting for the light to change. The young guy walked up to the driver’s window and stood there. I wondered what he was doing. Then his hand knocked on the glass, and I thought that maybe he was one of those annoying window washers. But that made no sense. He had no bucket or cloths. Maybe he was a peddler and was trying to sell something? No, his hands were empty; he had nothing to sell.

I then figured that he must be a beggar, not an uncommon sight, unfortunately. But there was something about his body language and the ease with which he approached the luxury automobile that made me think twice. He wasn’t begging, I realized. He was demanding!
The driver’s window rolled down. Although I couldn’t see the driver’s face, I could see his arm throw something into the “beggar’s” open hand. At that moment I also saw that the young man was holding a small black pistol in his other hand pointed at the driver’s head.
I had just witnessed a brazen robbery in broad daylight, the very kind I had been warned about by so many people when I told them I was headed to Rio.

The light turned green and the robber walked off. I saw the face of the driver for the first time. He was white, dressed in a nice button-down shirt, and didn’t look overly concerned or nervous. The window rolled back up and the BMW continued on its way, as if nothing unusual had just taken place.

I continued walking. At the next intersection I came upon a green army vehicle. A soldier seemed to be dozing inside while another stood slouched against it, a machine gun dangling from his shoulder. I wondered why the robbery victim hadn’t stopped to report the crime he’d just experienced and ask for some sort of help. But I didn’t wonder for long. As I’d been warned, daytime robberies are a common occurrence here. I kept walking.
Welcome to Rio de Janeiro, the most beautiful, exuberant—and dangerous—city in South America.

When I arrived, it was just after the city’s famous Carnival celebrations, which take place while much of the world is still enduring the winter cold. The tourists were leaving the city, and its local inhabitants, known as Cariocas, were returning. Many had left town to avoid the crazy street parties and crowds of tourists. Many of the city’s Orthodox Jews retreat to the resort town of Teresópolis about an hour and a half outside the city, where they have vacation homes. (Sometimes they call it “Eretzopolis” because so many Jews live there.) But I can still see the detritus from the Carnival celebrations in the streets, and occasionally traffic comes to a halt as crowds gather for an impromptu bloco, a raucous street party filled with samba music and dancing that attracts others as they pass by. In fact, on my way from the airport I was stuck in a long traffic jam because so many people had gathered to dance. No one seemed bothered by this, and a lot of people got out of their cars and joined the festivities. The Cariocas really love to have fun. If they aren’t dancing in the streets, they are playing soccer on the beach.

Brasilia may be the official capital of Brazil, but people here will tell you that Rio is the real capital of the country! The city reflects the best and worst of the Brazilian spirit. On the one hand, the joy of living is palpable, but on the other hand, you can’t trust anyone; everyone lies, but with a sympathetic smile. The taxi driver will drive in circles and charge you an exorbitant price for the extra distance. The owner of a fruit store will add weight to the scale. Life is beautiful and everyone is scamming everyone. Such is life for the Cariocas.
Rio de Janeiro was actually the capital for quite some time, and it is undoubtedly one of the most beautiful cities of Latin America with its combination of dramatic cliffs rising out of the sea, tropical forests surrounding the city and beaches of golden-white sand. The iconic image of Rio is that of the two high cliffs that frame the city; on one side is Sugarloaf Mountain, which looks like a French baguette stuck into the sea, and on the other are the steep Corcovado Mountains, which create a natural border between the city and the rest of the continent. Corcovado, the name of the tallest mountain in the range at 710 meters (2,330 feet) tall, means “hunchback” in Portuguese, and is so called because of its appearance.

Isaac de Castro, a young man who was born in Recife, in northern Brazil, is accompanying me on my tour of the city. He is the owner of an industrial design company and now lives in Rio. However, he doesn’t feel like a true Carioca. He has mixed feelings about the city and its atmosphere. “While people in Rio are creative and artistic, and it’s the center of the country when it comes to the arts, the work ethic of this society is very problematic.” He tells me that he would consider returning to Recife if he didn’t feel the need to stay connected to the local Jewish community.

We are going to visit Corcovado. It is covered in green forests, and at its peak stands a huge Christian statue with outstretched arms. Most visitors come for the amazing panoramic view and not for the statue, Isaac tells me. As we make the ascent by car, the road winds among neighborhoods that seem to grow out of the mountain.

We stop along the way at one of the many “vitamin” stores scattered throughout Rio. In reality, they are giant markets full of fruit that the vendors squeeze right in front of you. The most popular drink is a combination that seems strange at first—beet juice mixed with carrots and oranges. It’s about $2 for a glass. Another choice is caldo de cana, which is the liquid squeezed from sugarcane. It is very, very sweet! 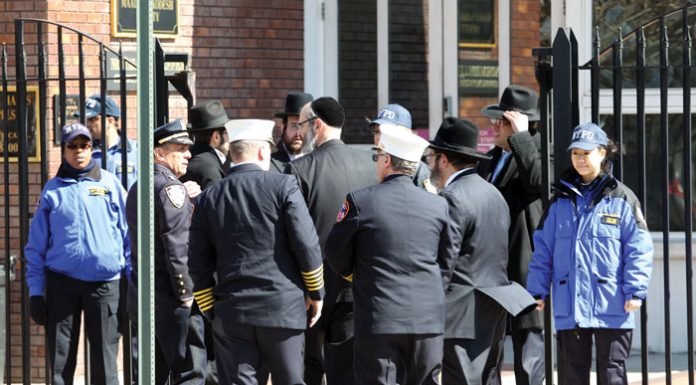