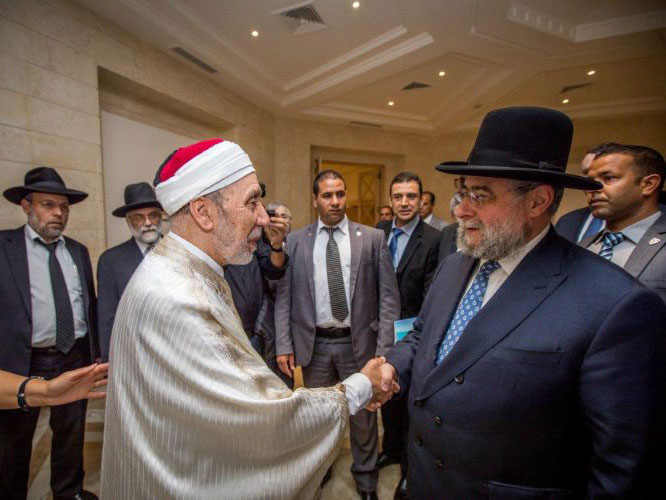 The tour began on the island of Djerba, which has a large Jewish quarter of 1,200 people, where the visitors celebrated Lag BaOmer, visited the local Jewish schools and the ancient Al Ghriba synagogue, and spent Shabbos. On Motzaei Shabbos they met with the Tunisian religious affairs minister. On Sunday they traveled to Tunis, the country’s capital, where they visited the Great Synagogue and visited the graves of gedolim in the Jewish cemetery.
To better understand the point of the trip and what was accomplished there, we spoke with Rabbi Pinchas Goldschmidt, the rabbi of Moscow and president of the Conference of European Rabbis.

He explained what the Tunisian government’s intent in inviting the group was: “They want to show the world that they have a functioning Jewish community and that it’s safe for Jews to go there.”

But the rabbis had another intention as well.

“We wanted to be mechazeik the Jewish community there. There’s a beautiful Jewish community in Djerba. There are about 1,200 Jews there who are all shomer Shabbos, and they have chadarim and schools; it’s really wonderful. They’re even building a new girls’ school, and we helped them raise some money for it. It’s the kind of kehillah you might otherwise have to go to a museum to see.”

Rabbi Goldschmidt said that the trip certainly accomplished something important.
“We created ties with the government. The government is very interested in having good ties with the Jewish community in Europe. They still don’t have diplomatic relations with Israel, although they would be interested in better ties. For example, the chief mufti gave an interview to an Israeli radio interviewer who was part of our group and was criticized for it. 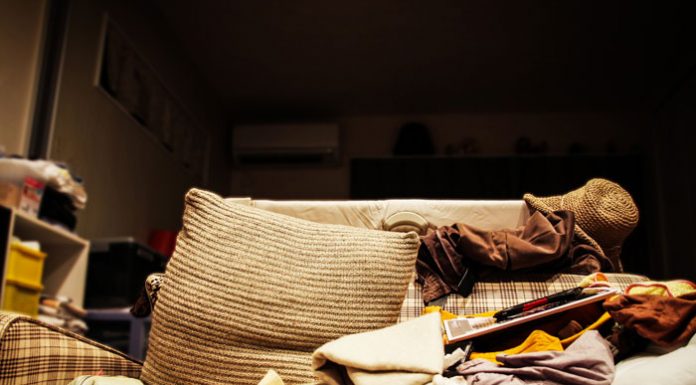