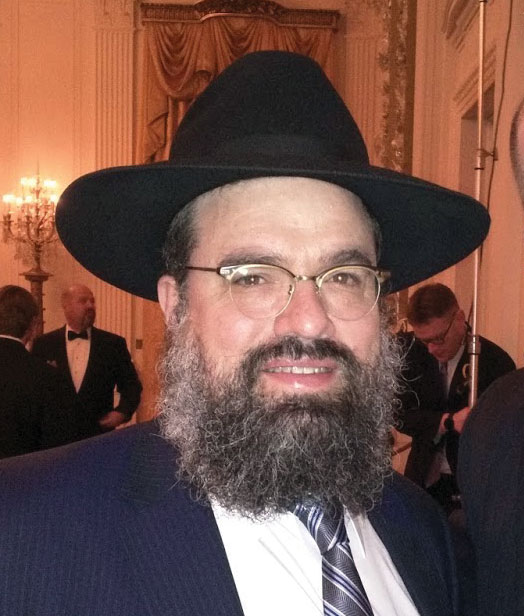 Q: Have you delivered a prayer on National Day of Prayer for any of the previous presidents?
A: No. It’s the first time I’ve done it. I’ve participated under every president since I came to Washington, but I’ve never been asked to deliver a prayer.

Q: Walk us through the process. How long before the event were you contacted by the White House?
A: About two weeks.

Q: Why you? What is taken into account before they decide which rabbi to invite?
A: I don’t know.

Q: Do you know whose decision this is?
A: Probably the Office of Public Liaison.

Q: It seems like you exceeded it, or at the very least you managed to cram in a lot in a very short amount of time.
A: I sent it to them in advance and asked if the length was okay, and they said it was fine.

Q: Did they warn you and the other clergy members not to make it political or was that self-understood?
A: They only requested that it be in English.

Q: There was a Muslim chaplain, but he didn’t seem like a Muslim and none of the language he used was in any way affiliated with Islam.
A: He’s a Muslim all the way. I had a conversation with him before the whole thing started. He’s a military chaplain. 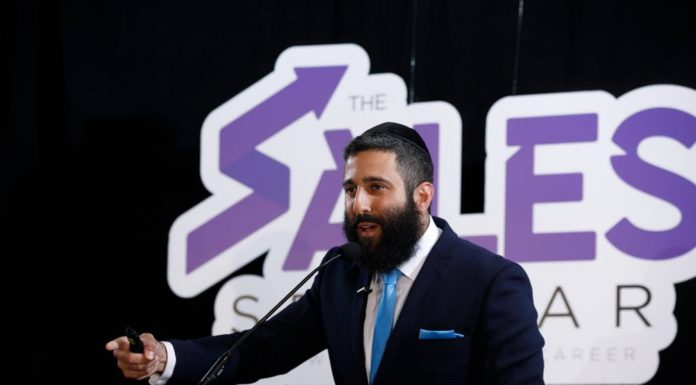 Israel’s Battles at The U.N. 50 Years Ago and Today // What lessons can we learn from the organization’s past for the path going...

Incitement in the Air // A delayed flight becomes an excuse...

“We Want to Belong!” // Longstanding grievances come to a head...