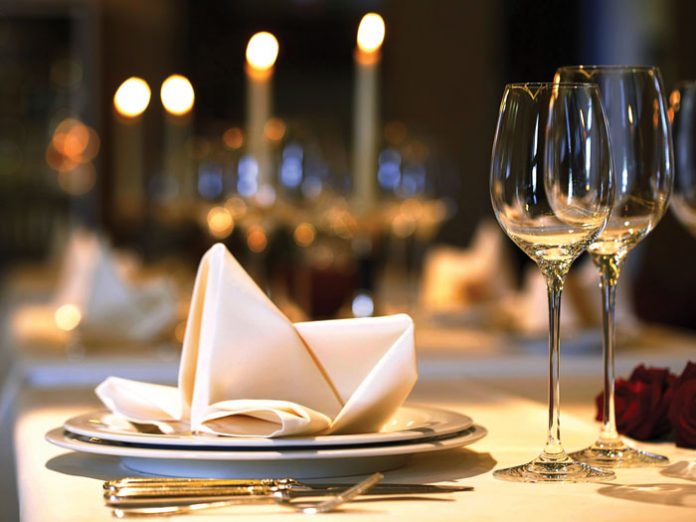 “You put so much work into a wedding. All that time, all the money, it’s a big production. And then it feels like it’s over in five minutes, and you don’t even get to spend time with everyone. People, baruch Hashem, have many obligations…bar mitzvahs, l’chaims…it’s hard for people to get out at night. They pop in for 15 minutes. And suddenly, the wedding is over.

At the end of our conversation, I told Chana Zelda Minkowitz, whose daughter got married on a Friday last month, that her enthusiasm and excitement about the wedding she had just hosted is sure to be contagious.

“You’re going to be the one to start the trend,” I told her.

Chana told me that her family members usually makes weddings on Thursday nights, so that they could spend Shabbos together with both families. But it’s hard to accommodate so many out-of-town guests for so many days. When Chana’s first two children got married, she made the wedding on Monday nights, so that it would be easier for out-of-town guests to travel on Sunday.

But those Monday night weddings felt like they were over far too fast.

“I didn’t want to simply do what’s done. There had to be a better solution. If I could spend a whole Shabbos with my family and guests at a hotel…that would be very meaningful to me. I don’t need a wedding that has the nicest flowers… I like nice things but that’s not enough. I want a simchah to feel spiritual and magical.

“I come from a family that really celebrates Shabbos. Even though my father is a businessman, he never, ever spoke about business on Shabbos. On Shabbos, if you spoke to him, you wouldn’t even know that he ran a business. My parents always bought special foods to celebrate, special fruits, and beers. It was a different space in my house. I wanted to make a Friday wedding and celebrate Shabbos and then a melaveh malkah as part of the wedding. The only question was, would my future mechutanim agree to this?”

When Chana’s third child, her second daughter, became engaged, she asked her mechutanim if they would be open to a Friday wedding.

“They liked the idea. It was their eighth child getting married, so they were excited to try something new. And they loved the wedding! After you experience a Friday wedding, it’s hard to go back to making a conventional wedding.”

Chana resolved that this could really work after her brother made a wedding in Switzerland. The whole family had purchased airline tickets and booked their hotel rooms, and they took a lot of time off from work to travel; they were happy to go to share in the simchah. Once they were there, they loved being able to spend extended time together, from the Thursday-night wedding through Shabbos.

Chana remembers that during that time in Switzerland, someone commented, “In New York, you can never get this feeling of truly being part of a simchah. We’re always rushed, sometimes needing to go to more than one simchah in a night.”

And Chana thought to herself, “That’s not true! Why can’t we have this in New York? We can…with a Friday wedding.”

As with every day in Adar, happiness increases. So 29 Adar, the last day of the month, is the happiest day of the year. And this past 29 Adar, which fell on Friday, March 16, the wedding of Mushka and Shneur took place. At 10:15 a.m. on Friday morning, the kabbalas panim began. Then all the guests gathered outdoors to watch the chuppah at 11:15 a.m. in front of 770 Eastern Parkway in Crown Heights.

“Everyone was invited for the chuppah and then dancing at Oholei Torah’s hall, where there was a buffet. The chasan and kallah came in between 1 and 1:15 p.m., and the dancing continued nonstop until 3 p.m. Usually, the first dance is 30 or 45 minutes, but we danced with no interruptions.

At 3 p.m., the wedding celebration left Brooklyn and moved across state lines to New Jersey, to the Sheraton Parsippany. One hundred and fifty people came together for Shabbos, mostly extended family and some close friends.

“Friday night was the seudas hachasunah and it was amazing. It was now Rosh Chodesh Nisan, and we had brought three sifrei Torah to the hotel. The Rebbes of Chabad all got married on a Friday. It’s such a spiritual thing. Some people said it would be so tiring for the kallah to be up early on Friday morning and then celebrate late into the night, but I never heard of a tired kallah.

“My daughter put her gown back on Friday night and came down, and on Shabbos morning she was in her sheitel and it was so exciting to see her. Everyone there was excited to be part of it. I’m the youngest of nine children, and it was so valuable to be able to spend Shabbos with my extended family—and also to be able to spend time with the chasan’s family and get to know them. For all the cousins to be together…it was like a reunion. It was so strengthening for the family, and I loved it. Everyone was so relaxed and happy to be part of the simchah.”

The melaveh malkah was another celebration. There was a kumsitz; Eli Marcus sang and Benny Friedman, who is a brother-in-law of the chasan, was at the mic until 3 a.m.
More guests were invited for the sheva brachos on Motzaei Shabbos. 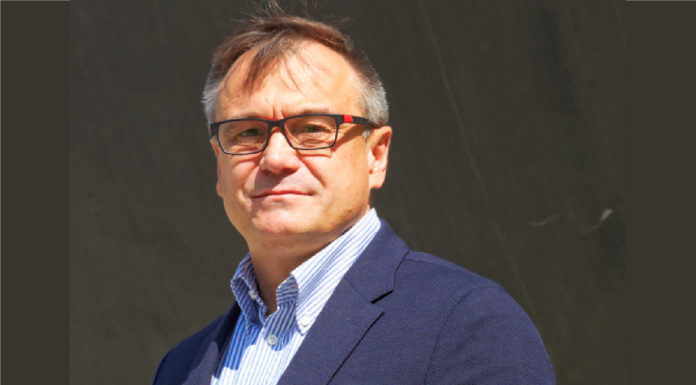 Letting Go // My Daughter Was Ready To Take The Leap....