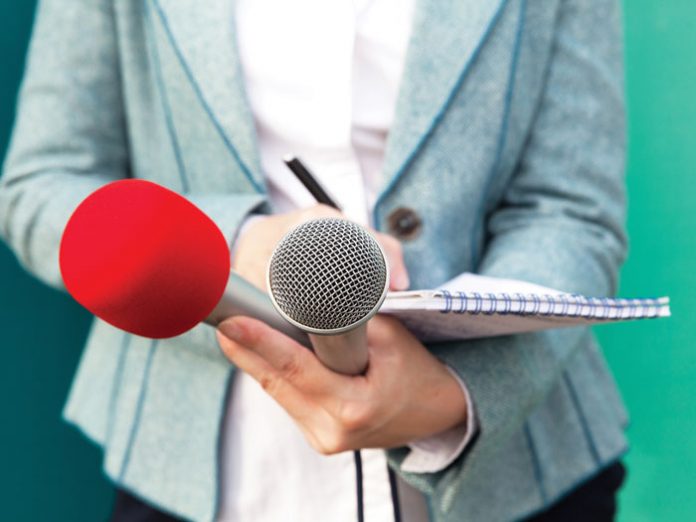 Someone turning to the secular Israeli media for their news might be surprised to find themselves listening to a chareidi woman. Sivan Rahav Meir is a prime-time news anchor and reporter for Israel’s Channel 2. She’s interviewed everyone from gedolim like Rav Ovadia Yosef to major political figures, such as Israeli prime ministers, presidents and others.

She’s also a weekly columnist at Yedioth Aharonoth and has a radio program on Galei Tzahal. In addition, she gives weekly shiurim in Jerusalem and Tel Aviv to over a thousand people—a cross-section of Israeli society—which are live-streamed around the world. She frequently lectures on life, work and Torah ideas around the world. She recently published a book of Torah insights, Hastatus Hayehudi (“The Jewish Status”), which has been translated into English and published by Koren as Parshah: Weekly Insights from a Leading Israeli Journalist.
Growing up as a gifted child in an affluent secular family, she “discovered Torah” as a teenager. She’s married to a journalist, Yedidya Meir, who hosts a morning radio show on Kol Chai and writes for the newspaper B’Sheva.
I spoke to Sivan about what it’s like for a frum woman to work for a national secular media outlet and how she navigates working with her husband.

Q: Which news outlet in the US is comparable to Channel 2?
A: CNN, but CNN is an all-news station while Channel 2 has other programs as well. It’s more like NBC in programming but with a much larger market share and very little competition.

Q: So when you compare Channel 2 to CNN, it’s not with regards to its content but rather to the level of prestige?
A: Yes. When it comes to news, it’s the station Israelis trust.

Q: What’s your position there?
A: I host a couple of shows once or twice a week. One show I anchor runs for an hour in the early evening. It’s about news, politics and whatever else is going on. I also do a lot of short pieces and video clips as a reporter.

Q: What do you cover in the short video clips?
A: I used to cover the Knesset and the Supreme Court, but I have had enough of that. These days I choose my own topics. Usually topics connected with Judaism. I also produce videos about the parshah. These clips are like a column, except I’m speaking to the camera about different topics for one or two minutes.

Q: You’re doing parshah on Channel 2, a secular, left-leaning station. How did you get your editor to agree to a religious program?
A: It started about three years ago because of the new media era. Thanks to social media, everything in the world of media is changing. It’s no longer objective. Every reporter speaks freely and openly about his or her personal views; you know exactly which journalist or media outlet sides with the left and who with the right. These days you’re boring if you don’t have an agenda. For example, everyone in the media gets to speak about their opinion on the settlements issue, so I said, “Okay, but what about Shabbat? Let’s speak about Shabbat.” I’m using my platform as a journalist to speak about Judaism.
I have opinions on politics; I have my thoughts on Netanyahu and on Judea and Samaria, but they are not the reasons why I wake up in the morning.
The secular media is looking for scoops about Sara Netanyahu while I’m looking for scoops about Sarah Imeinu—holy scoops and new details.

Q: Isn’t your audience mostly secular?
A: In Israel the largest demographic is what we call masorti (traditional). These people aren’t frum, but they aren’t really secular either and they love Judaism. And they don’t see Judaism as a problem, they see it as a solution. The Israeli media sees Judaism as a problem, and usually Judaism is covered by the media when frum people are in the news for the wrong reasons. I think the opposite; I believe the majority of people in Israel think that Judaism is a good thing in their lives and it’s part of their identity.

Q: Has Channel 2 ever done a survey as to who their viewership is?
A: I don’t know, but you can see from elections every four years that the majority of Israelis lean towards the conservative and right-wing candidates—Israelis are not as liberal as their media. 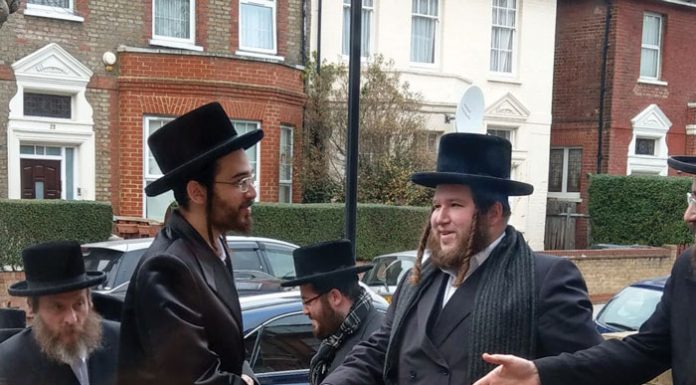 Summers with Chaim Dovid: The memories of that summer are different...