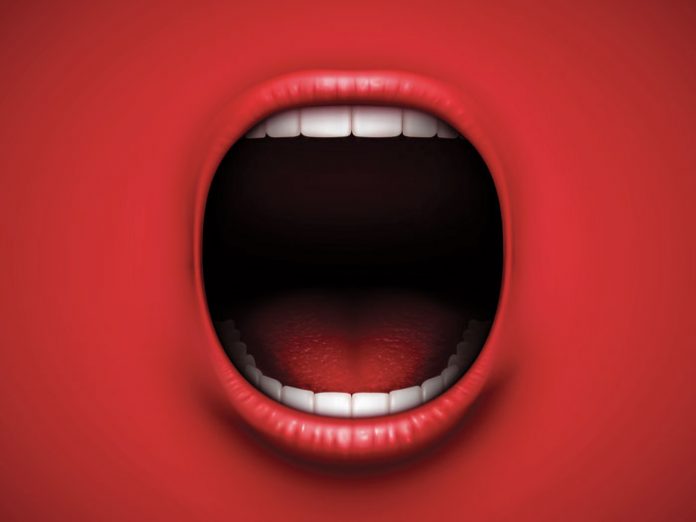 I had been living in Israel for eight and a half months and was now on my fourth job. I was already an experienced shoe fitter, babysitter assistant and medical biller. My new stint was with a cell phone company, working my way through a long list of people with outstanding balances. It was an uncomplicated narrative, and I knew it well.

“Hi! This is Leah from Mobiles Plus, and I’m calling about an account you opened with us last year. There is currently a balance that needs to be paid up so we can continue providing you with service…”

I learned more on the job about people and personalities than any psychology major. I even had my customers categorized into one of three types, so astute was I at recognizing the character of whoever answered the phone while I was speaking to them.

Type A was the category I liked best. These people would barely listen to what I was saying or why they owed the money. “Sure,” Mrs. Type A would say as soon as I finished my monologue—or sometimes even before I was done. “Charge the balance to my credit card on file.” She would then thank me as if I were depositing all that money into her bank account. If only the world were filled with more Type A’s! Alas, they were a rare breed, but heartwarming to interact with every time.

Type B was more common and fairly simple to deal with. People in this category would hear me out and ask me some questions. They would then reluctantly pay up, or at the very least, request a callback. While they took up more of my time, there was no complaining after a conversation. Most of the general population finds itself in the assembly of B’s.

By contrast, Type C’s were a nightmare to deal with, and would often elicit tears from the pathetically soft American who was calling, namely me. The C’s would begin their diatribe as soon as the words “outstanding balance” had left my mouth. The tirade was often delivered with the volume turned way up, suggesting that the face of the person on the other end of the line was bright red, his neck veins were bulging, and his fists were pounding on whatever piece of furniture happened to be handy. These people hated to owe anyone money, and if they did, it was entirely your fault. All attempts at logic were useless, and the conversation would sometimes devolve into threats should you ever call them again. Fortunately, Type C’s were infrequent, but they inflicted scars.

One day I came into work and was surprised to see my cousin Heshy’s name on my list. I knew that he was learning in Israel, but we weren’t very close because he was several years younger than me and our families lived in different states. I didn’t think he’d recognize my voice; but just in case, I’d use my middle name when making the call. I dialed his number, and he picked up after the second ring.

“Hi! This is Sarah from Mobiles Plus, and I’m calling about an account you opened with us last year. There is currently a balance that needs to be paid—”

It was at this point that the familiar voice cut me off with words that sent shivers up and down my spine. “Who is this?” my cousin said in a tone so icy that it was hard to resist the urge to slam down the phone.

“How dare you call me with such an absurd claim! I don’t owe a penny to your pathetic company!” His voice had gone up an octave and he was shouting.

“What a nerve! And even if I do owe you money, it’s not my responsibility. What kind of business suddenly wakes up and requests money after a year of service? It’s your problem and your fault. Don’t you ever contact me again or I’ll sue!” 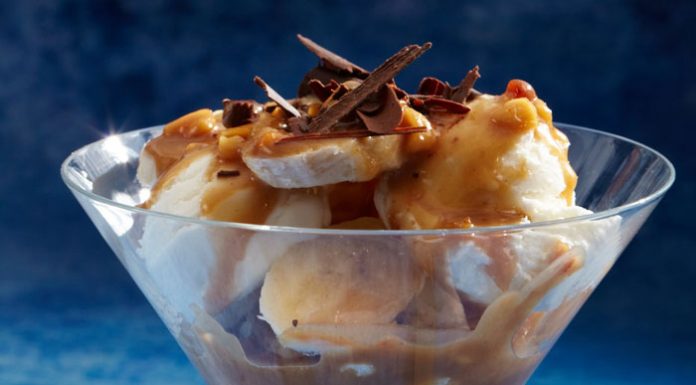 The Hunt For My Heritage // Was A Whole Branch Of My Family Tree Lost Forever?