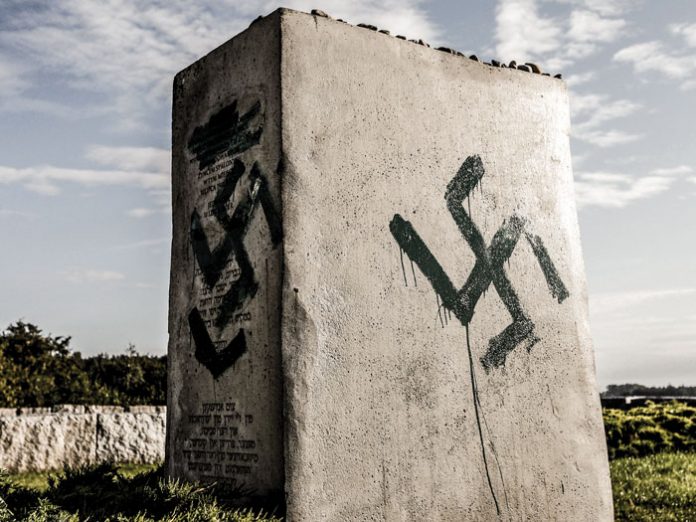 The period between Purim and Pesach is a time when we think about getting ready for Yom Tov, but it’s also an opportune time to think about an old scourge: anti-Semitism. Purim is all about hatred—and how we miraculously survived it. And Pesach is tinged with the idea, as well (“In every generation…”)

But these days, we’re certainly not relying on Purim or Pesach to remind us of the concept. Over the last few years, Jews have experienced increasing fear about anti-Semitism around the world. (See our article last week about an anti-Semitism conference.) With high-profile cases of Jews in Europe and the US being threatened because of their identity and the rise and awareness of new extremist groups that include Jew-hatred as a core principle, the fear of being a target because of one’s Jewishness has grown.

When viewed in a broader context, however, the modern Western world is exceptionally congenial toward Jews. For so much of history, anti-Semitism was rampant. Jews were systematically and officially excluded from many or most aspects of public life. Tolerance—and laws and policies that enforced that tolerance—was slow in coming, but it eventually spread across Europe. Though there were reversals—the Holocaust being, to put it mildly, a major one—anti-Semitism has become less acceptable in polite Western society.

What caused this gradual lessening of anti-Jewish sentiment? To many thinkers, the answer has been simple: liberal thinkers developed ideas of tolerance of religious minorities. These moral concepts, which began to develop in the fifteenth century, where what led to the modern liberal attitude that asserts the importance of religious freedom and tolerance.

But in their upcoming book Persecution and Toleration, Mark Koyama and Noel Johnson, both professors of economics at George Mason University, argue that it wasn’t primarily philosophical ideas that reduced religious hatred of Jews and other minority religions. Instead, what took place was a complicated change in the way governments viewed these religious minorities.

And as Prof. Koyama told Ami in a recent interview, there are lessons from this research that can be applied today. One of the most important? Hatred can come back more easily than we might think.

Backward Thinking About Tolerance
Prof. Koyama explains that although his book looks at all kinds of religious tolerance in European history, his study of anti-Semitism sparked this avenue of research about bigotry in general.

“In 2010, I published a paper on the role of Jews in medieval England, how moneylending became a specialty of the Jews, how the Jews were exploited by medieval rulers, and how that exploitation led to their expulsion from England. That was an interesting project, and my research into this subject expanded from there. It became a book about why pre-modern Europe was so intolerant and why they persecuted minorities.

“The role the Jewish communities play in that story is paradigmatic because the Jews are the longest-standing, largest, best-documented religious minority in European history.”
The experience of Jews in Europe undercuts the dominant theory about the fall of anti-Semitism—that it was caused by liberal thinking. Many of the “liberal thinkers” who are often credited with the rise of tolerance really weren’t very tolerant toward Jews.

“Modern liberals tend to read back into earlier liberal thinkers a broader standard of religious freedom,” Prof. Koyama says. “For example, Erasmus [the fifteenth- and sixteenth-century Dutch theologian and humanist] is seen as a key proponent of tolerance. His tolerance was basically limited to the belief that there was place in the Catholic church to accommodate Protestantism and its Christian critics. Erasmus did believe in tolerance, but it was tolerance among Christians. He didn’t believe in what we’d call religious freedom. He certainly didn’t believe in giving Jews civic rights. Erasmus seems to have been strongly anti-Jewish.

“Martin Luther is another example. A more traditional view is that the Reformation and Protestantism were key to the development of religious freedom. But Luther was infamously anti-Semitic.

“[English philosopher and humanist John] Locke wasn’t anti-Semitic. But even his toleration was limited to some extent. [French writer and philosopher] Voltaire did believe in religious freedom, but he was also extremely anti-Semitic.

“So you have to come up quite late in history before you find people who are genuinely committed to what we’d call religious freedom. So what really led to tolerance?” 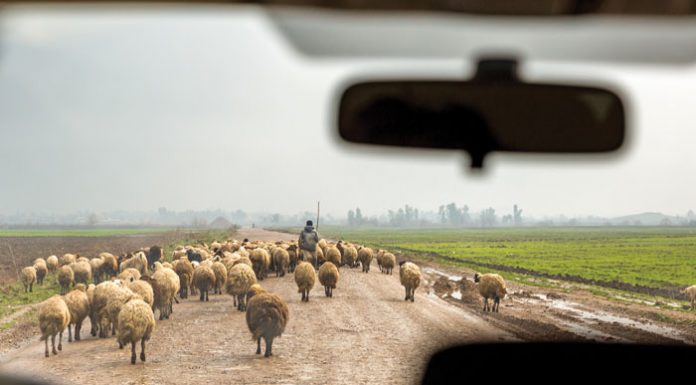 Feel-Good Smoothies: Smoothie combos that taste as good as they make you feel

Leading the Fight // Dr. Ned Sharpless, Director of the National...