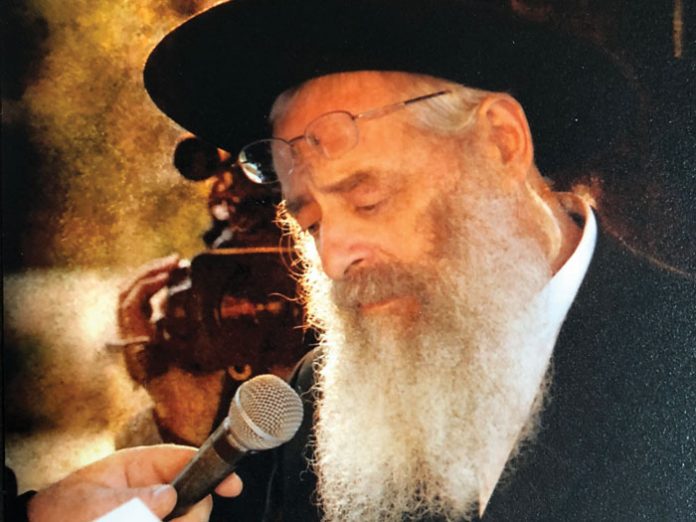 This past Sukkos, my family and I had the opportunity to spend Yom Tov in Eretz Yisrael—always a special experience, but this time, there was one very memorable highlight.

It was Monday morning, Chol Hamoed, and I stood at the Kosel alongside hundreds of Jews—Israelis, tourists, holding my lulav and esrog and singing Hallel with the crowd. It was a beautiful fall day, so when I felt the first drop, I was sure I was imagining it. It was too early in the year for rain—we hadn’t even begun saying mashiv haru’ach yet!

Minutes later, the drizzle turned to a downpour. The rain was coming down in sheets. The feelings of unity evaporated, and everyone ran for cover. I found shelter in one of the nearby tunnels, crammed shoulder to shoulder with chiloniim, Sefardim, and chasidim of all stripes, all of us standing and waiting for the storm to pass.

Suddenly, I heard a faint voice from the back of the tunnel, the voice of a teenage boy. The sound was faint at first, but became louder as the boy’s confidence grew. He was singing: “V’samachta b’chagecha…v’hayisa ach samei’ach!”

One by one, we all joined in. Wedged into a crevice on the edge of the Kosel, the crowd swayed together, losing ourselves in song, and I was reminded of the saying, “Life is not about waiting for the storm to pass. It’s about learning how to dance in the rain.”

I was transported back 15 years, to my days as a 21-year-old bachur in Lakewood. One day, I had received a call from my ninth-grade rebbe, Rabbi Dovid Trenk. We had kept up all the years since high school, so it wasn’t entirely out of the blue.

“Yoeli!” he had greeted me enthusiastically in his inimitable style. “Do you know where Moshe’s wedding is?”

He was asking about the wedding of a former classmate, another student with whom he had kept in touch all the years since ninth grade. The boy in question and I had lost touch, and I wasn’t planning to attend his wedding. “I remember someone saying Ateres Avraham,” I said. I hung up, glad I had been able to help.

The next day, I was schmoozing with a friend when the subject of Moshe’s wedding the previous night came up. “I love when people make weddings in the Atrium,” my friend said. “There’s always great parking in Monsey.”

I froze. “The Atrium? Monsey? Oh, no—I told Rabbi Trenk it was in Ateres Avraham; I hope he didn’t end up going all the way to Brooklyn!”

“Well, he didn’t call you back,” my friend reasoned. “So he probably found out from someone else.”

A few weeks later, I ran into Rabbi Trenk on the street, as one does in Lakewood. “Yoeli!” he said, with his trademark excitement. “How are you?”

“Rebbe,” I said cautiously, “did you go to Ateres Avraham in the end?”

His faint smile made me feel like I had just fallen off a tower. “Rebbe, please tell me you didn’t drive through rush hour all the way to Brooklyn and back for no reason!” 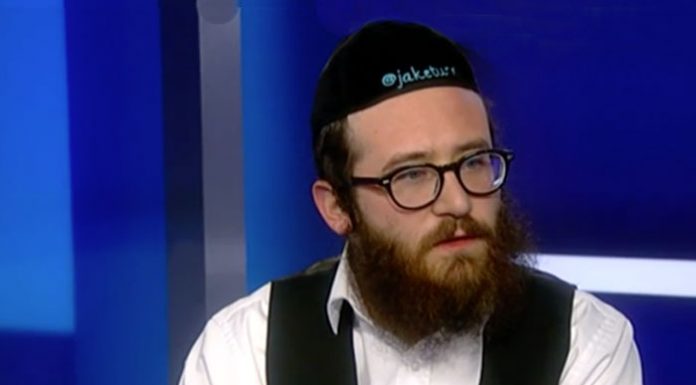 Playing With Wire // Dani Berdichevsky Shares The Story of His Wife’s Death So...