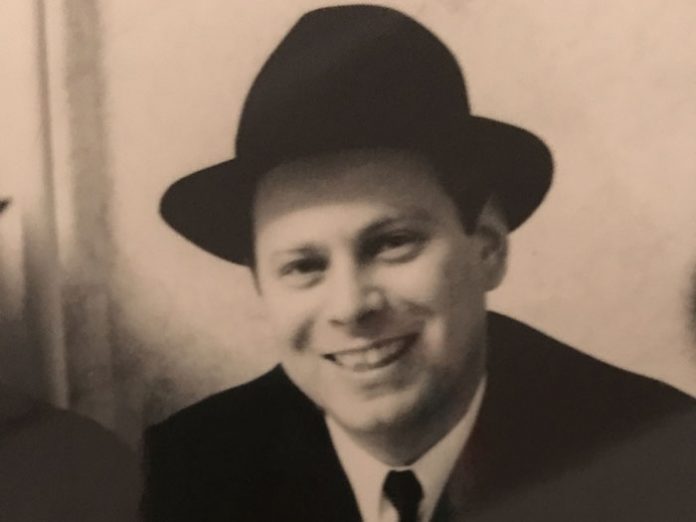 The young Pinchas Rosenbaum had an array of disguises. He could appear as a German SS officer, a soldier in the Hungarian Arrow Cross or a member of the elite Hungarian Levente. These guises were used to save the lives of hundreds of individuals and entire families during the Holocaust. But there was one family that he couldn’t save: his own father, mother and five siblings.

When the Germans first came to Hungary, Pinchas Rosenbaum was a 21-year-old student in his father’s yeshivah. Rav Shmuel Shmelke Rosenbaum was the chief rabbi of the Hungarian city of Kisvárda, called Kleinwardein by Orthodox Jews. His grandfather, Rav Moshe Chaim Rosenbaum, had also been the mara d’asra of Kleinwardein. Their lineage went back to the Maharal of Prague and the Chasam Sofer.

Pinchas was soon drafted into the Munka Tabor—the Hungarian semi-military work brigades—as were most Jews over the age of 20. These forced laborers were often supervised by Hungarian guards who gave full reign to their sadistic tendencies. For example, they would spray the hapless Jews with water and send them out into the cold so they could watch them freeze.

Sent to do back-breaking construction work in a northern Hungarian mountain village, Pinchas’ leadership ability immediately came to the fore. He refused to work on Shabbos, for which he was beaten. Nonetheless, he stood his ground and stared down the commander of the camp, who grudgingly relented on condition that Pinchas produce two days’ worth of work on Fridays. In the evenings he would quietly give shiurim and lectures on rabbinical figures in Jewish history. He was held in such high esteem that many of the secular Hungarian Jews came to his shiurim and helped him fill his double quota on Fridays.
Even the camp commander saw something special in the young rabbi, addressing him as Ribo, the Hungarian word for rabbi, because of his strict observance. He also made him his personal valet. Pinchas somehow succeeded in going home for the Seder that Pesach.

Having had a good idea of what was in store for the Hungarian Jews, Pinchas had already been planning disguises for himself, his family and many others in the months before conscription. When he first reported for duty he had hidden in his knapsack, in addition to his tefillin and some sefarim, false identification papers, birth certificates and food ration slips in non-Jewish names. He had also sewn the metal tag of the Hungarian pre-military Levente units, whose members wore berets identical to those of the forced labor conscripts, into the lining of his pants. This would become one of his first disguises.

In 1944 he returned home to a morose Seder table, at which maror was unnecessary. It certainly wasn’t sagging with the usual delicious victuals, except for whatever was necessary for the mitzvos of the holiday. His mission: to convince his parents to use the false identification papers he’d brought for them. He begged, beseeched and implored his father to adopt the ruse, but Rav Shmelke adamantly refused, insisting that a captain never abandons his ship. While most members of the younger generation were reluctant to leave their parents alone he did manage to convince some, and paid a printer handsomely to reproduce the documents.

Rav Shmelke and Rebbetzin Leah Rosenbaum, along with Pinchas’ siblings, the youngest not yet bar mitzvah, were murdered in Auschwitz shortly after Shavuos in 1944. Many decades later, Pinchas’ own daughter Leah, who bore her grandmother’s name, would describe the family’s simchah at the Seder as being dampened by her father’s recollection of that last Pesach with his family.

Pinchas used various ploys to go back and forth from the labor camp to Budapest for the purpose of exchanging information with his contacts in the Jewish underground and to obtain more false papers. It was now September 1944. There was an atmosphere of despair in the Munka Tabor. He asked a friend, Yehuda Ashkelon, to help rehearse for an escape. In the middle of the night Pinchas led him to a place where there was a crack in the fence several meters up that could potentially be widened.

At 2 a.m. on the night of the planned escape, the two men disguised themselves in civilian clothes that Pinchas had managed to smuggle into the camp. Wearing the right clothing was of great importance, as many underground activists had been arrested because of their shabby attire, mismatched shoes or clothes that weren’t appropriate for the season. To top off their new outfits they wore the berets of the prestigious Levente cadets, which was something like a Hungarian Hitler Youth movement. They were also wearing Levente badges and carrying false identification papers.

Clambering their way up, they widened the breach in the fence and climbed over to the other side. Eventually they were able to hitch a ride in a truck to Budapest, where they touched base with other members of the underground. They were also subsequently able to return to the camp and extricate some of the people they’d left behind.

The Science of Masquerading
As actors and spies know, it’s not enough to put on a disguise. One has to adjust one’s body language, speech and even inner feelings in order to be convincing. Pinchas mastered these aspects of the craft. But where did he get the costumes to play all these different roles? 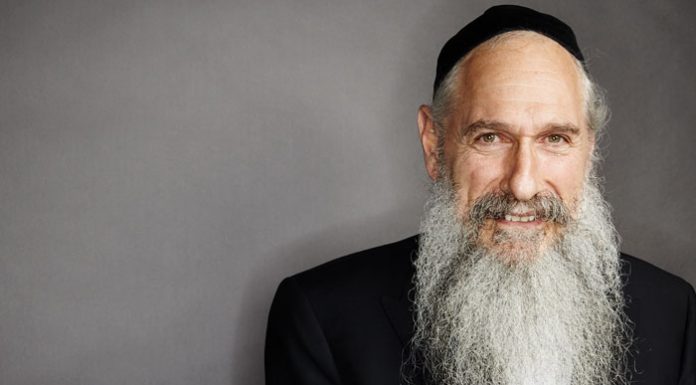