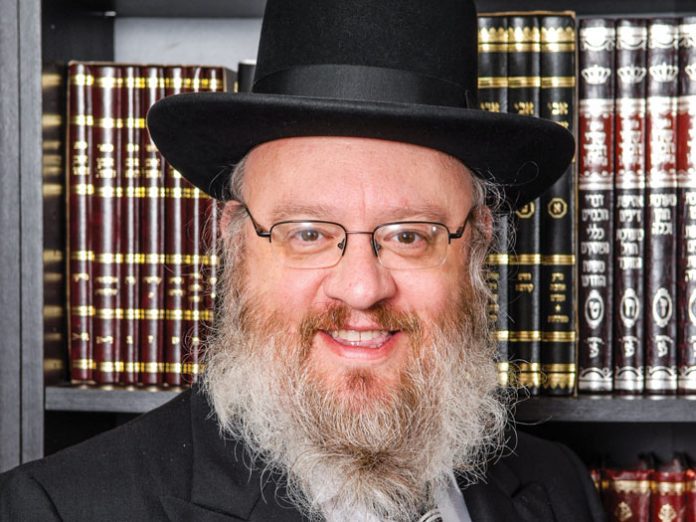 It’s always a pleasure to meet an overseas personage in your own neck of the woods, or even on your side of the pond. Rabbi Zimmerman is the rav of Gateshead, England, and he is hosting me today in Lakewood, New Jersey, where some of his married children live, as do my own. Our lives have previously intersected in other ways as well. He is a talmid muvhak of my esteemed rosh yeshivah, Rav Dovid Soloveitchik, and he learned prior to that in Beer Shmuel in Boro Park, a yeshivah that was founded by his grandfather, Rav Yosef Yonah Tzvi Horowitz, in which I was also privileged to learn.

Since then, he has become a respected rav, and currently serves as the av beis din of Gateshead, home to Europe’s most preeminent yeshivah. He explains his move to the UK in rather colorful terms. “I was minding my own business in Monsey and they pashut came and recruited me. When they first suggested that I become the rav of Gateshead, it was the furthest thing from my mind.”

By “minding his business” he means serving as a rav in Monsey, New York.
He sums up his chronology as follows: “I grew up in Boro Park and learned in Beer Shmuel, which was being run by my uncle, Rav Moshe Horowitz, by that time. Then I went to Mir Yeshivah in Flatbush, where I was very close with Rav Shmuel Berenbaum. After that I went to Rav Dovid for six years—three before I was married and three afterwards. Then I learned in a kollel in Monsey called Kollel Kehillas Yaakov. I was rav of KAJ in Monsey for five years and then I opened my own mosad, which was a shul, a yeshivah and a kollel. Now I’ve been in Gateshead for the past ten years.”
I ask him if he still has a kesher with Rav Dovid.

“Ad hayom hazeh,” he says enthusiastically. “I visit him a few times a year. In fact, my son made a bris a few weeks ago and Rav Dovid was sandek, which isn’t something he does regularly. Four of my sons learned by him as well.”

Although he comes across as Litvish, he describes his former kehillah in Monsey as Yekkish and Oiberlendish.

“It was a real Ashkenaz kehillah. I’m also an Oiberlender from both sides. Not only that, but if you go back to the generation where you have 16 great-grandparents, 13 of them probably learned by the Ksav Sofer. My family was that heavily concentrated in that part of the world. My children, though, grew up Litvish. I’m part of a vanishing breed. I didn’t try to raise my children the same way I was raised because they wouldn’t fit in anywhere. There’s no such thing as a Pressburg culture anymore.”

He tells me that the kehillah in Gateshead is thriving.

“When I came, there were about 300 families; now there are 550. The city has only a single shul, but there are other minyanim. In other words, it’s one kehillah and I’m the only rav. The other minyanim don’t have rabbanim; their leaders are called manhigim. Gateshead is an old-fashioned kehillah, which means that as the rav I run everything, including the kashrus and chesed organizations. We have a Choshen Mishpat beis din, which consists of me and two others, and then we have rabbanim, of whom Rabbi Falk is the most famous.”

When I ask him if it’s prewar in feel, he dismisses my question with a smile.

“Nothing happened in Gateshead during the war. The kehillah started in either 1881 or 1887, depending how you count, and since then they’ve never missed a minyan. In the modern era there was one rav from 1938 to 1963, another from 1963 to 2003, and I’ve been there since 2008. They’ve always had geonim as roshei yeshivah. Gateshead has an influence on all of England and really the entire world. There are lots of Gateshead talmidim here in Lakewood. I once had to write a kesubah here, so I called Rav Osher Chaim Lieberman, a Gateshead talmid, to ask him how to spell Lakewood in Hebrew. Many of the Gateshead alumni are rabbanim all over the world.

“There’s another big yeshivah in Manchester, Shaarei Torah, but Gateshead is the Torah center of the UK. We have four or five yeshivos, seven kollelim and two large seminaries. All together there are 800 talmidim and 700 talmidos in the seminaries, which means that 75% of European Jewry spends some of its formative years in Gateshead.
“One-third of the yeshivah is chasidish. Why? Because it’s kimat the only yeshivah that will take chasidim, teach them Torah, and not try to change them at all. They have no interest in making them Litvaks. That’s why you have the highest caliber of chasidishe yungeleit learning there. It’s also why the opinions of the rosh yeshivah and the rav of Gateshead go far beyond the kehillah.”

“Are you involved with the yeshivah at all?”

“No. I speak there once a year and that’s about it. But when people are living in a small town and I’m the rav they automatically come to speak to me.”

“Are you the only mesadeir kiddushin?” 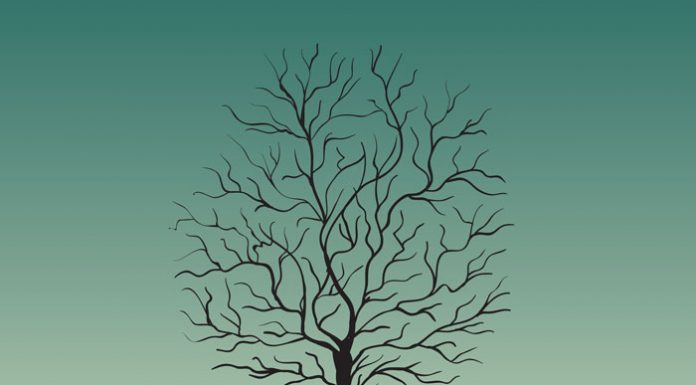